With the PUBG Nations Cup 2022 returning, we took a look at the format and what teams to watch.

The PUBG Nations Cup 2022 is a tournament that groups all top-level PUBG players into national teams, then they drop in and battle it out to find the top region. This is a World Cup style event that sees players competing based on their location, not in the teams they are used to playing in. This can introduce some unique dynamics, with players not being able to fall back on established routines with their fellow competitors.

The team selection for the PUBG Nations Cup 2022 is being handled differently for different countries. Pro Votes will count for a bit, with eligible players getting to vote for their squad. The main voting is from fans though, with the exact method to pick teams varying by country.

The prize pool for the PUBG Nations Cup is one of the more impressive for the title. There’s a total prize pool of at least $500K! This is how it breaks down:

This prize pool is only the base though! 30% of skin sales from PNC 2022 Skins are going to the overall prize pool. This has the potential to ratchet things up quite a bit in terms of payout.

Since the tournament is drawing pretty close, we’ve got full rosters for the PUBG Nations Cup 2022. These are the teams: 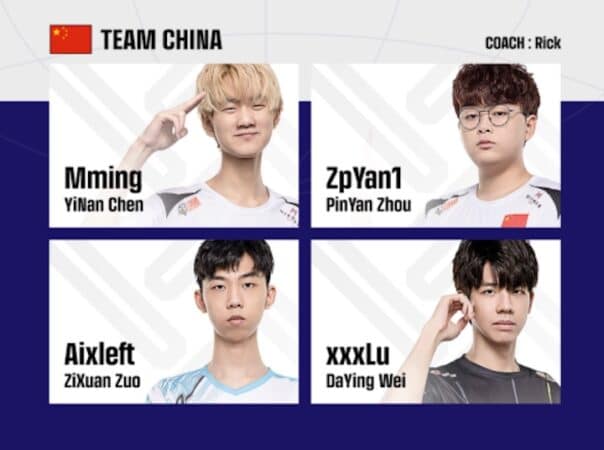 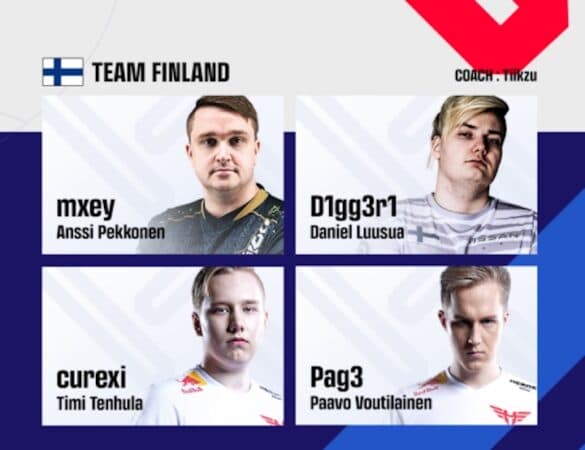 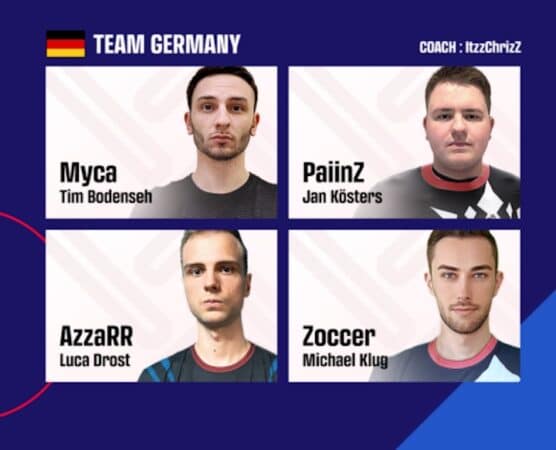 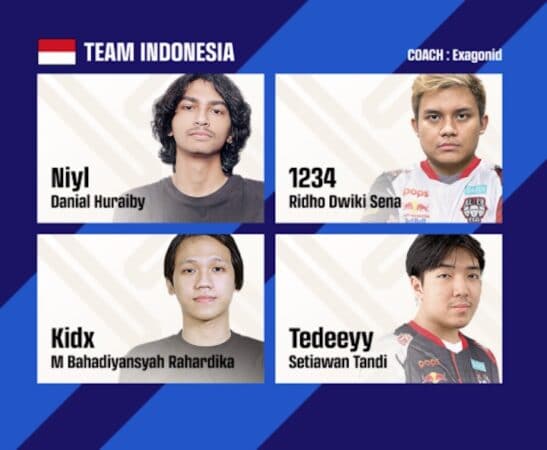 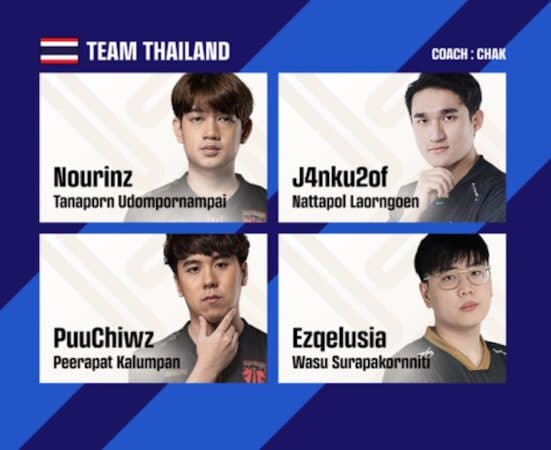 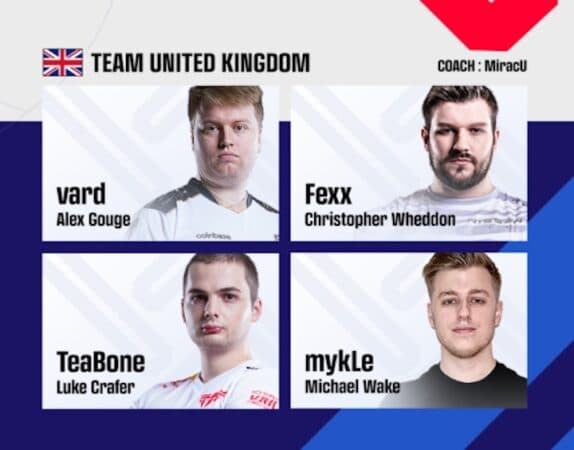 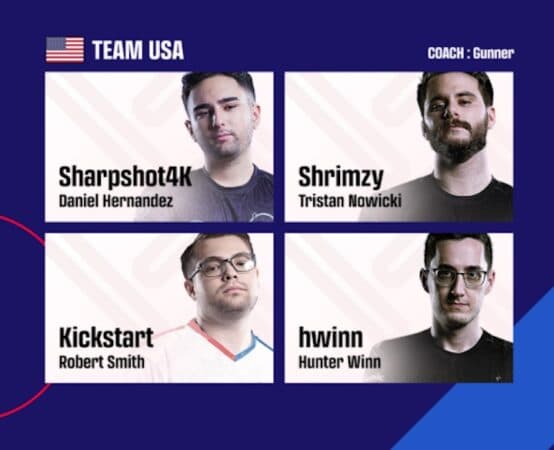 Mixed-up rosters for national events make predicting the strongest teams at the event a little difficult. However, there are a few squads that stand out in the rankings.

China might have the best team on the surface level. While it’s hard to predict how each of these will perform together, nearly every member of the team has a big accomplishment on their side. With three players hailing from the same team, they’ll have a lot of synergy coming into the tournament. With that team’s recent wins at events like the PUBG Champions League 2022, Huya Stands Cup season 2, and AfreecaTV PUBG League Winter this is a solid pick for the PUBG Nations Cup 2022. They will be participating remotely though, which could put them at a disadvantage.

Brazil and Argentina both also have teams with a lot of players who have been together before. Argentina’s squad is split between two of their top teams. Brazil also has players A Creche who all have a lot of experience together. This isn’t a guarantee of success, especially since these regions aren’t usually as strong as others. However, having teams with more experience together could pay off for them.

The Japanese team features some stand-out players too. Poly and runaxp are part of a squad that’s had some decent results, with poly’s team winning a region for the PUBG Continental Series in the past.

One of the most fun aspects of the PUBG Nations Cup is seeing how the mixed-up rosters play together. These are some of the promising teams, but the only way to see how it plays out is to tune in over June 16.