We are finally heading to our Top 10 of the best teams in the Overwatch League 2021 Season! Coming 9th is the new Guangzhou Charge roster.

The tanking line of the Guangzhou Charge is similar to last year, with one addition. Seung-pyo “Rio” Oh and Ki-cheol “Cr0ng” Nam, respectively main and off-tank players, stay with the team for one more year.  They led the team during the Overwatch League 2020 Season, winning the Summer Showdown and reaching the Asia Playoffs. 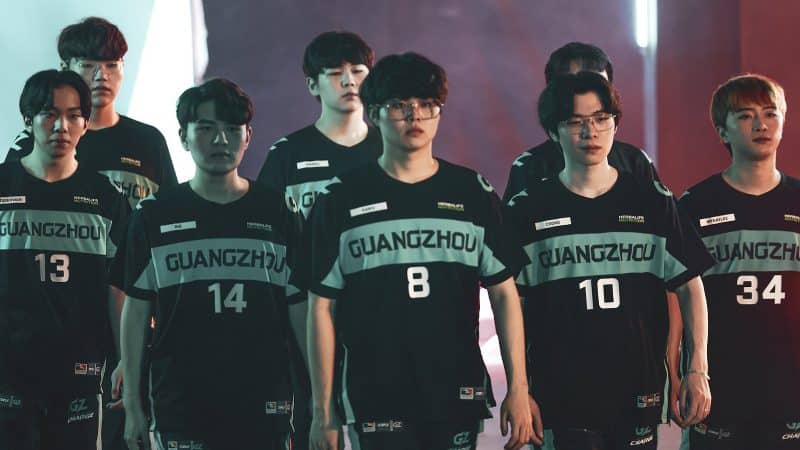 The new member of the Guangzhou Charge tank roster is Ji-hun “Jihun” Kim. He joined the London Spitfire as soon as he turned 18, to compete in the Overwatch League 2020 Season. That was not the best run for the former League Champions, who ended the Regular Season at 17th place. Jihun is now back in the League, with the hopes of a better ranking this season with Guangzhou Charge. 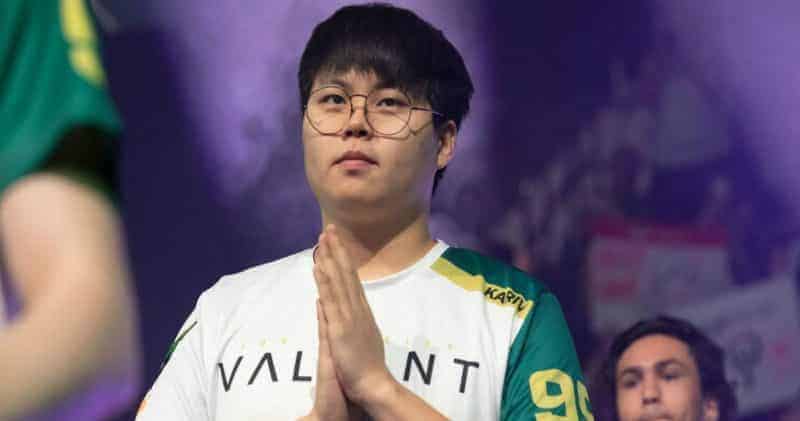 Joining KariV in Guangzhou Charge is Chan-hee “Mandu” Kim. He played last season with New York Excelsior, reaching the podiums of the Summer Showdown, Countdown Cup, and even Overwatch League 2020 Asia Playoffs. Unfortunately for Mandu, he mostly watched this NYXL success from the bench. He turned 18 mid-season, too late to find his place in the starting six.

The new faces on the squad are eager for the spotlight as well! pic.twitter.com/ZqXsMzQNl7

Last year, the Guangzhou Charge ended the Regular Season in 5th place. Other teams have considerably improved their roster during the off-season and competition will be harder than ever before.

While the 2021 roster of the Guangzhou Charge is far from being bad, it may not be enough to outperform other teams. The team lost its in-game leader, Jung-yeon “Chara” Kim, who retired earlier this year. Until the team can find a new balance, the Guangzhou Charge takes 9th place in our Overwatch League 2021 power rankings.