The departure of Grant "moth" Espe to the Los Angeles Gladiators left an empty support slot in the San Francisco Shock. This didn’t last long, as the team is now welcoming for Paris Eternal main support player, Brice "FDGod" Monsçavoir.

Since we met him last year, FDGod made a name for himself in the Overwatch League. He is known for his mastery of Lucio, harassing the enemy backline and being able to clutch when needed. He was scouted after his great plays during the Overwatch World Cup 2019, where he helped Team France reach the 4th place of the tournament.

FDGod joined the Paris Eternal for the Overwatch League 2020 Season. The team won the Summer Showdown and placed 4th in the Regular Season. However, the Paris Eternal didn’t shine in the Playoffs, losing in the North American Quarterfinals. 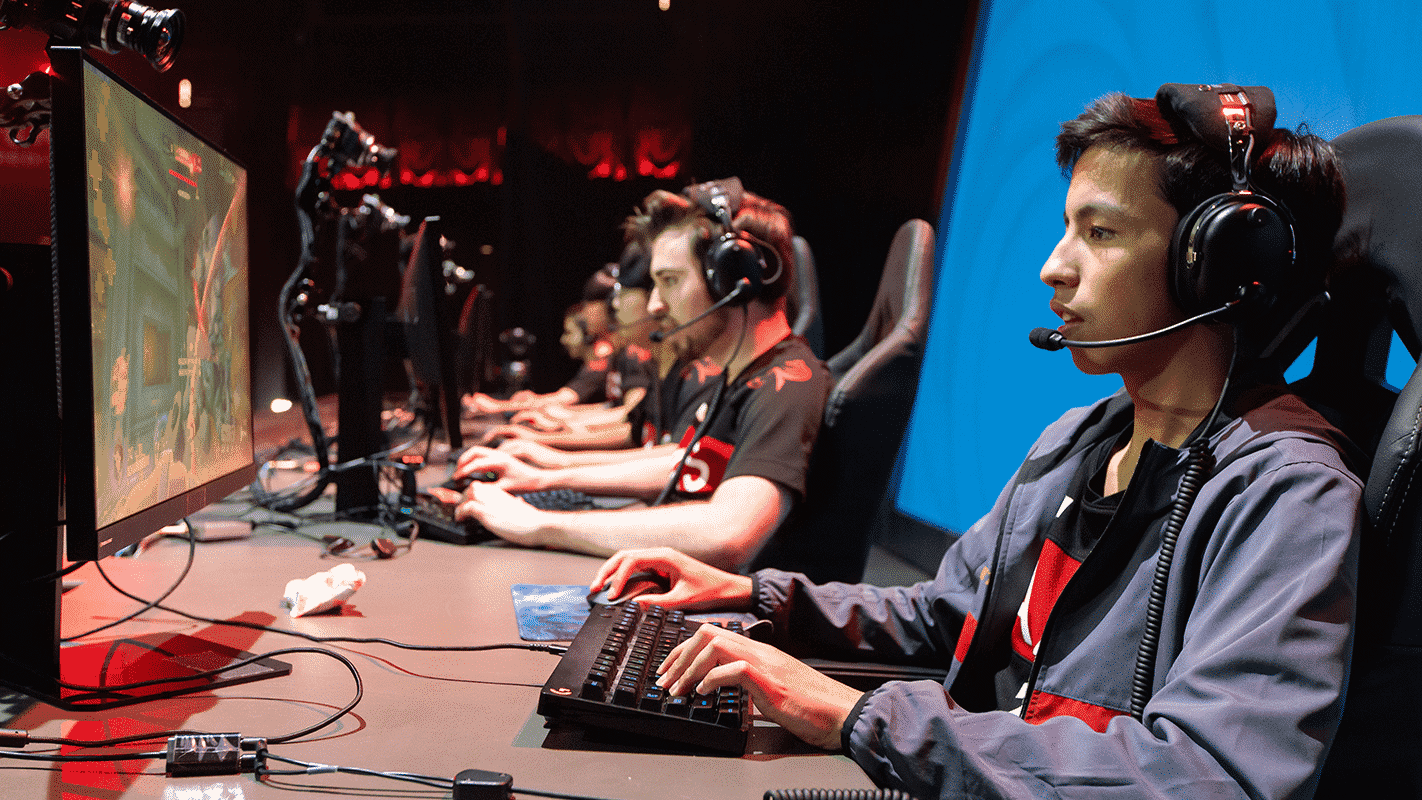 With the Paris Eternal, FDGod practiced with fellow French countrymen Terence "SoOn" Tarlier, Nicolas "NiCOgdh" Moret and Benjamin "BenBest" Dieulafait. As of today, these three players are all looking for a new team as Paris Eternal decided not to extend their contracts.