The main support player joined the San Francisco Shock back in 2018. Moth and his teammates managed not only to win the Overwatch League 2019 Grand Finals, but also the 2020 ones - making San Francisco Shock the first-ever team to be back-to-back Champion.

Today, Moth is joining the brand new roster of the Los Angeles Gladiators. The team recently dropped six players before signing some of the most successful players in the Overwatch League. 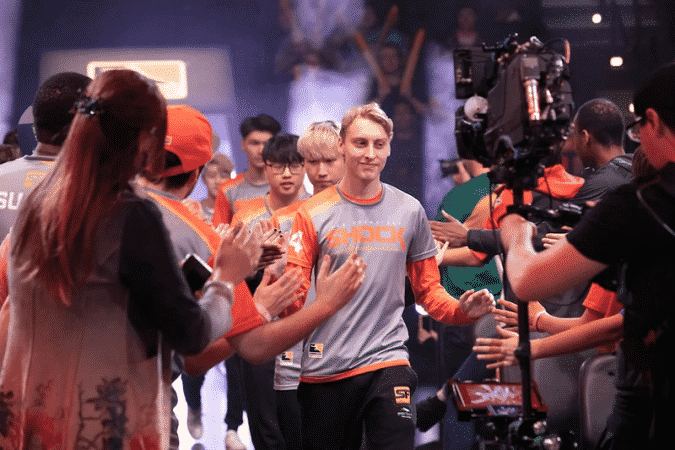 The team can also rely on one of the most versatile player in the Overwatch League: Gia Huy "MirroR" Trịnh. MirroR is one of the only players able to perform competitively on all three major roles: tank, support and DPS.

With the addition of Moth to their already stacked roster, the Los Angeles Gladiators prove once again its determination to win the 2021 edition of the Overwatch League.