The Paris Eternal decided to release the rest of its Overwatch League roster after previous cuts were made.

We have some sad news if you are a Paris Eternal fan. The departures of Eoghan "Smex" O'Neill, Joon "Fielder" Kwon, Da-un "NoSmite" Jeong, Yeong-han "SP9RK1E" Kim and Han-been "Hanbin" Choi weren’t the only ones. Today, the team released the iconic French trio of Terence "SoOn" Tarlier, Nicolas "NiCOgdh" Moret and Benjamin "BenBest" Dieulafait. 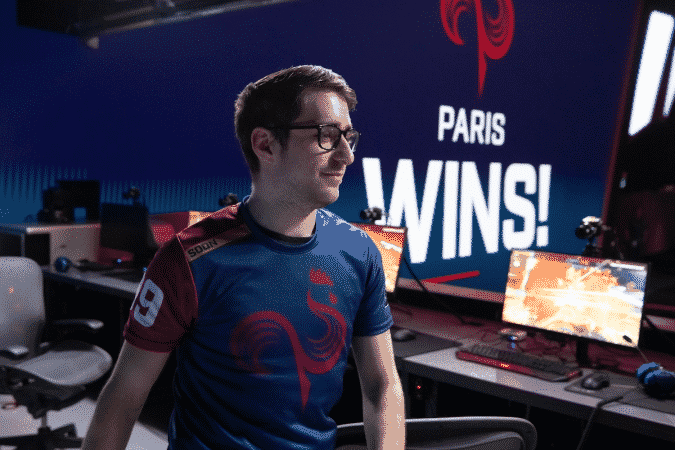 As the team seemed to settle with its remaining five players, we are learning today that the Paris Eternal decided not to renew the contracts of its players. Terence "SoOn" Tarlier, Nicolas "NiCOgdh" Moret and Benjamin "BenBest" Dieulafait, the iconic French trio of Paris Eternal, are all looking for a new team.

On his Twitter account, Moret said that it was Paris Eternal’s decision and not his. Dieulafait is still in talks with the team.

The latest French addition to the team, Brice "FDGod" Monsçavoir, seems to be staying with the team. The player retweeted his former teammates’ departure announcements, and only commented a sad emote.

Ki-hyo "Xzi" Jung didn’t yet comment on the latest events in the Paris Eternal. He also didn’t specify whether he was looking for a team or not. This makes his future with Paris uncertain for his fans.