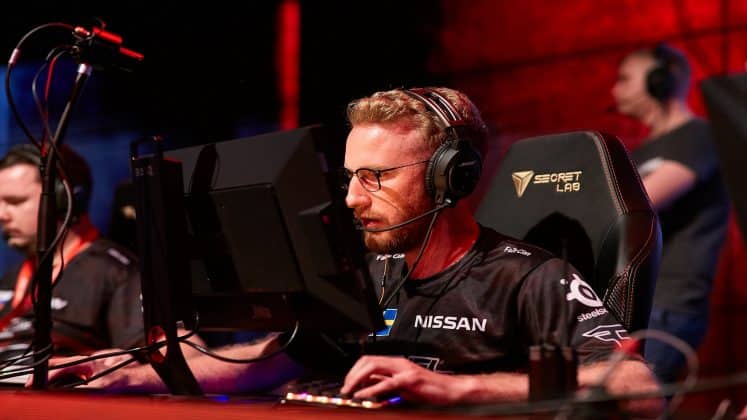 During an interview with cybersports.ru, FaZe’s Marcelo “Coldzera” David divulged details about the future plans of his organization, heading into the 2021 pro circuit.

Aside from spilling the beans on the organization's future plans, the 26-year-old Major winner talked about his teammate; Olof “olofmeister” Gustafsson, who's slated to retire from competitive CS: GO.

Although Olofmeister's 8-year long career in CS:GO is on the verge of coming to an end, it's been quite an impressive one. He's won two Majors in 2015 with Fnatic. And was judged the 6th best player in 2016 by HLTV. He still made it into the top twenty in 2019; ranking 19th place.

Until October last year he was on hiatus. He returned to represent FaZe and fill in the void left by Nikola “NiKo“ Kovac on the roster; after the latter joined G2 Esports.

Olofmeister To Retire From CSGO

In the interview, Coldzera spoke about the roster's next steps. “In the near future, we planned to make two replacements, the transition of Twistzz has already been announced.” He explained. “The next step will be to replace olofmeister, who will end his career”. Coldzera offered something of an explanation on Gustafsson's behalf. “He doesn’t want to play Counter-Strike anymore”. He said. Simple and sweet, as far as explanations go. Coldzera also said that FaZe are intending to “announce the name of the fifth player in March or April”.

The European roster underwent a plethora of changes. Originally, Aurimas “Bymas” Pipiras took up sovereignty after Olof’s decision in May 2020. But he was soon replaced by Markus “Kjaerbye” Kjærbye on the starting five.

Recently, In-game leader of Mousesports, Finn “Karrigan” Anderson has been connected with his former team. He represented FaZe for two years (2016-2018). With Coldzera naming him one of the world's best in-game leaders; alongside Gabriel “⁠FalleN⁠” Toledo and Lukas “⁠gla1ve⁠” Rossander.

FaZe Clan lock horns with Team Liquid on Feb 13 at the BLAST Premier Spring series to qualify for the finals, which will be held in June.