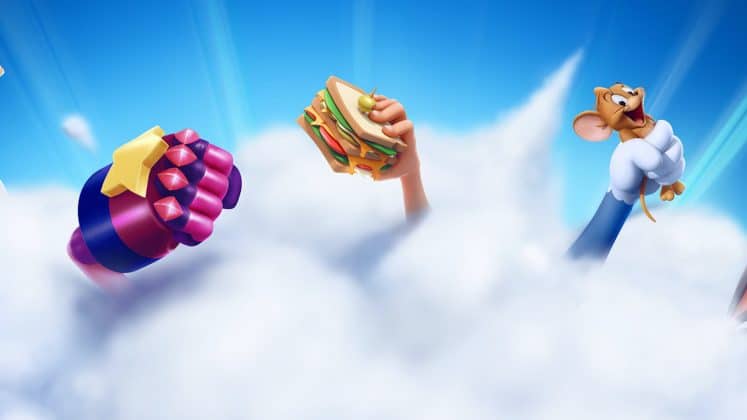 MultiVersus is still in an open beta period. It would hard to guess that from how it's gone so far, though. Just days after the title had a showstopping EVO debut with a record prize pool, the MultiVersus player count has blown through the 10 million player mark.

The game has just passed a major milestone for active players, all in its first two weeks of a wider release. This isn’t even the first big achievement for MultiVersus’ popularity, though. 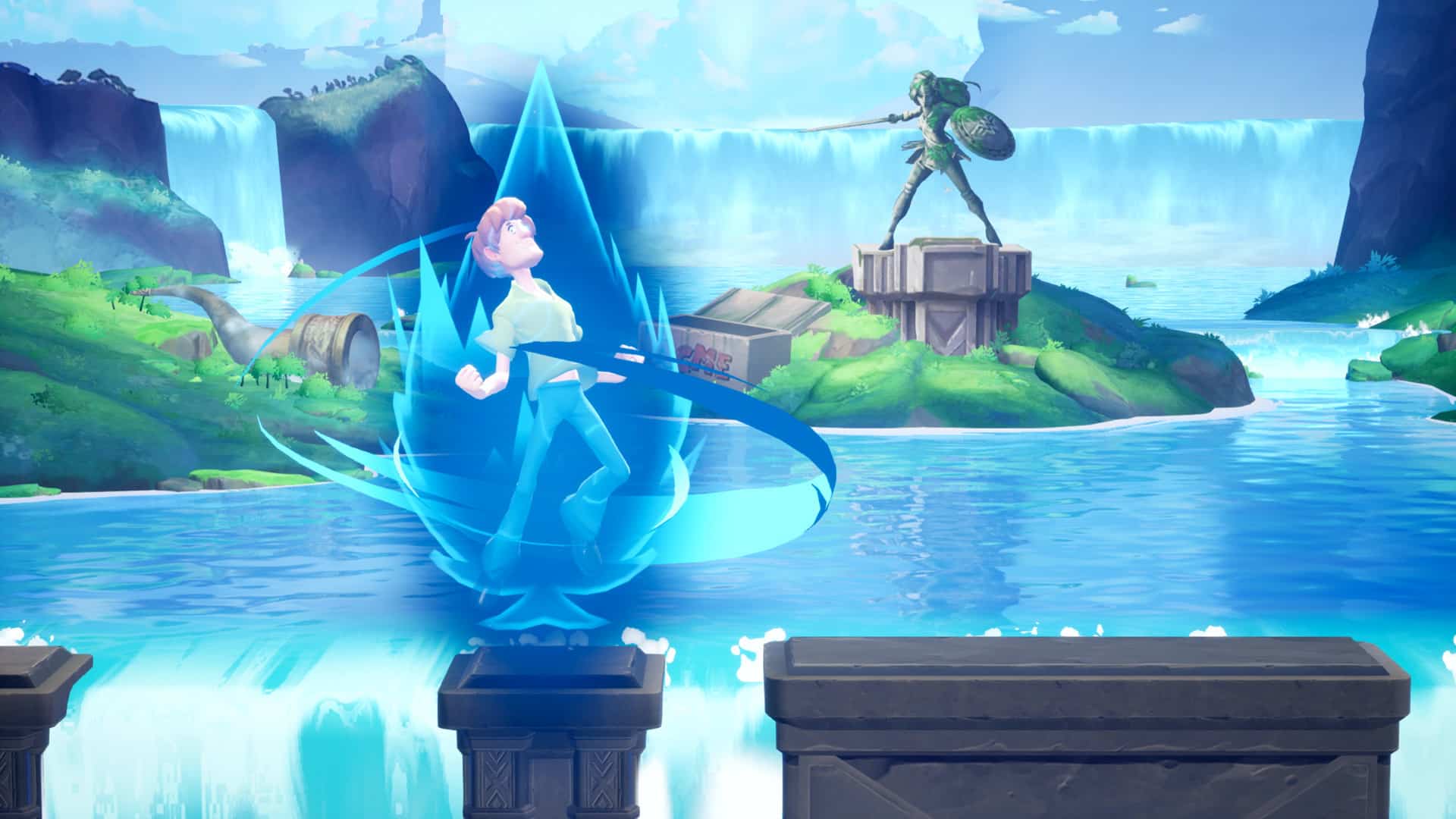 MultiVersus has been in Open Beta since July 26. At launch there were server issues from the huge demand and that hasn’t really stopped since. The game has passed 10 million active players. This is a figure that is impressive for a fighting game, or any game.

The MultiVersus player count has broken records before. In the past, it sailed through previous records for concurrent players on Steam for fighting games. The title achieved an impressive status as the most played fighter on PC with a short span of time to build it up.

Free-to-play is definitely a factor here, but MultiVersus has turned into a juggernaut. The title has impressed over on Twitch. It’s regularly one of the top games being played on the platform.

With 10 million active players already, the MultiVersus player count is already bigger than many major fighters.

MultiVersus Has an Esports Scene to Match

MultiVersus esports community is heating up too. We’ve just seen the conclusion of the EVO tournament, where NAKAT and VoiD pulled off a shocking victory. However, the tournament’s generous prize pool won praise from nearly all players.

Lower-ranking players took home more for this tournament than better placements at major Smash events. It’s had great support. With the MultiVersus player base growing this quickly, it’s no surprise Warner Bros can afford such impressive pools for the game.

The EVO tournament was a nice appetizer, and it’s firmly put MultiVersus out there as one of the hottest fighting games. People have taken notice. Already, Hungrybox has put together a Coinbox MultiVersus tournament, kicking off on August 10th. With these kinds of numbers in the game, there’s sure to be more of these to come.

A lot of the praise for early MultiVersus tournaments seems to stem from how the game is being handled. Developers are putting up big prize pools and directly interacting with the competitive community. Competitive players are being considered in development and actively supported as a vital part of the game’s ecosystem.

Smash Bros dominates this sub-genre. While Nintendo has improved lately, this is pretty different from what Smash pros are used to. MultiVersus’ prize money might be enough to pull more big players over to this platform fighter.

MORE FROM ESTNN
MTG: Starting Commander Has Never Been Easier

How Does the MultiVersus Player Count Compare? MultiVersus’ impressive player count definitely has something to do with being free-to-play. Although, its numbers have crushed other free-to-play fighters. In two weeks it has sailed past most competitors. This is how the MultiVersus player count compares when put up against other major fighting games: Even out of these titles, MultiVersus has already blown past the sales for games major series’ newest installments like Street Fighter and Tekken. It has a little way to go to get past Smash Bros. That’s likely to change soon, though.

At the current pace, MultiVersus would outpace Smash Bros before September. It’s a staggering number of players for a fighting game. The fact that MultiVersus is free to play is clearly a major factor here, but other free-to-play fighting games outside mobile games have never managed this level of interest.

Big growth in the MultiVersus player count at the initial launch is to be expected. MultiVersus is regularly adding more characters, though. It can keep players engaged. If it keeps up we’re sure to see these numbers continue to rise as the game grows. It’s looking like MultiVersus might end up as the most popular fighter by the time the game actually released.