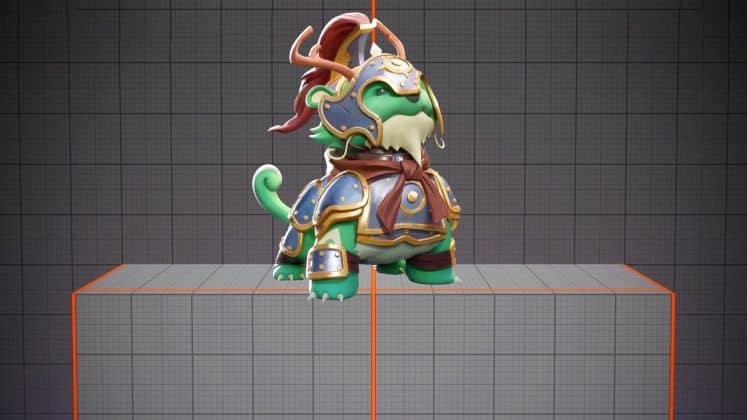 Multiversus Season 1 is about to kick off, bringing out a new battle Pass along with cosmetics and other in-game items.

This is a free-to-play game. That normally comes with in-game purchases for things like skins. If you’re playing through Xbox Games Pass though, you have the opportunity to grab a rare thing, free cosmetics. The MultiVersus Games Pass perks are available now.

Players who are part of Xbox Games Pass are going to be able to grab a free skin and other cosmetics in-game between now and August 23rd. This is what the MultiVersus Game Pass perks are. With how to claim them too.

MultiVersus Games Pass Perks – How Does it Work? 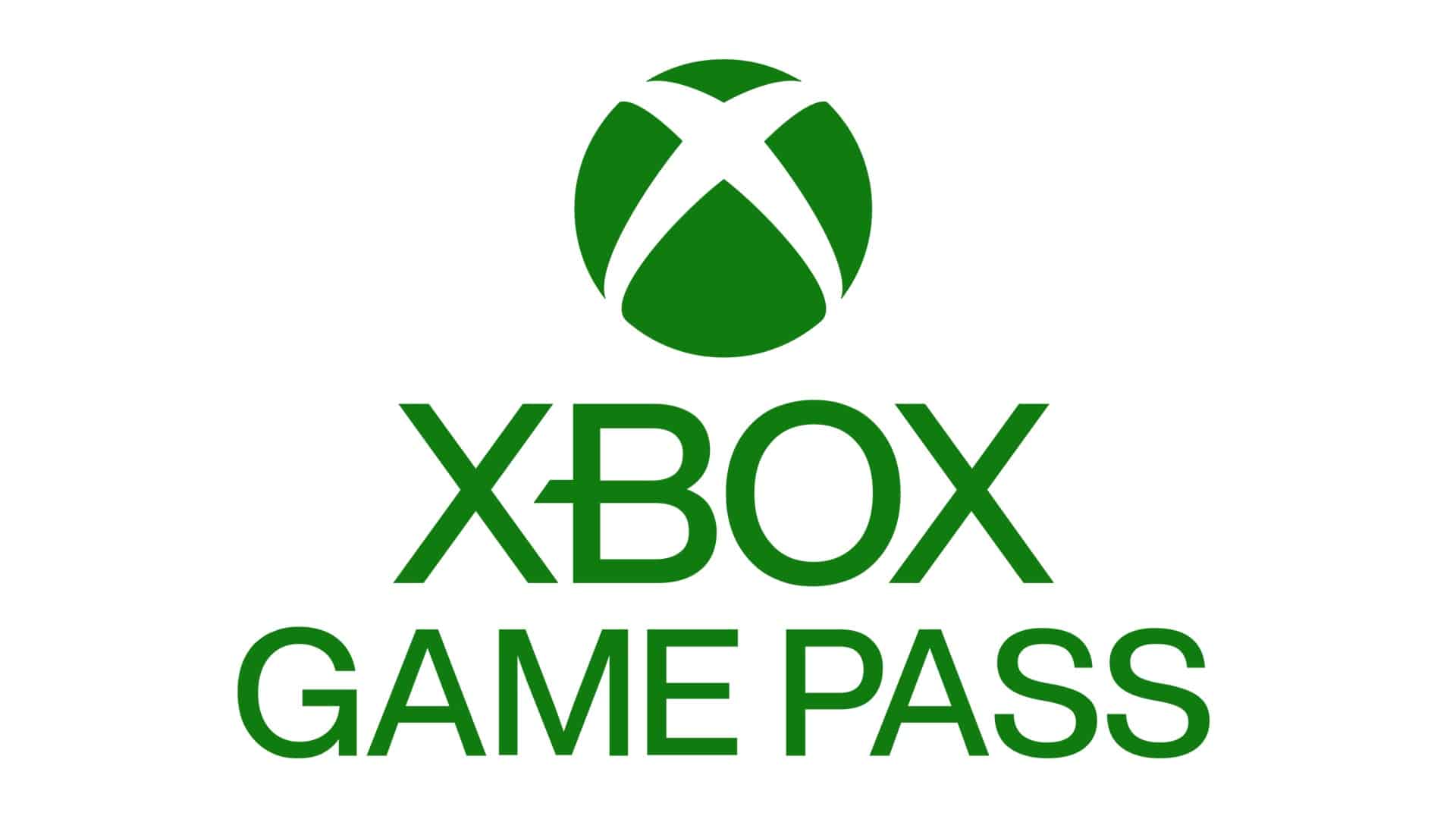 Games Pass gives players access to a huge catalog of Microsoft games. These are playable on PC and Xbox. It includes most first-party titles, indies, and huge catalogs from other developers included in the price. On top of all of these games, you also get exclusive perks for ongoing games. The MultiVersus Games Pass perks are this type.

Games Pass perks give players exclusive gear. Sometimes this is as simple as in-game currency. However, it can also be exclusive in-game cosmetics. These can be a great way to get some extra style in a free-to-play game without having to pay a penny. 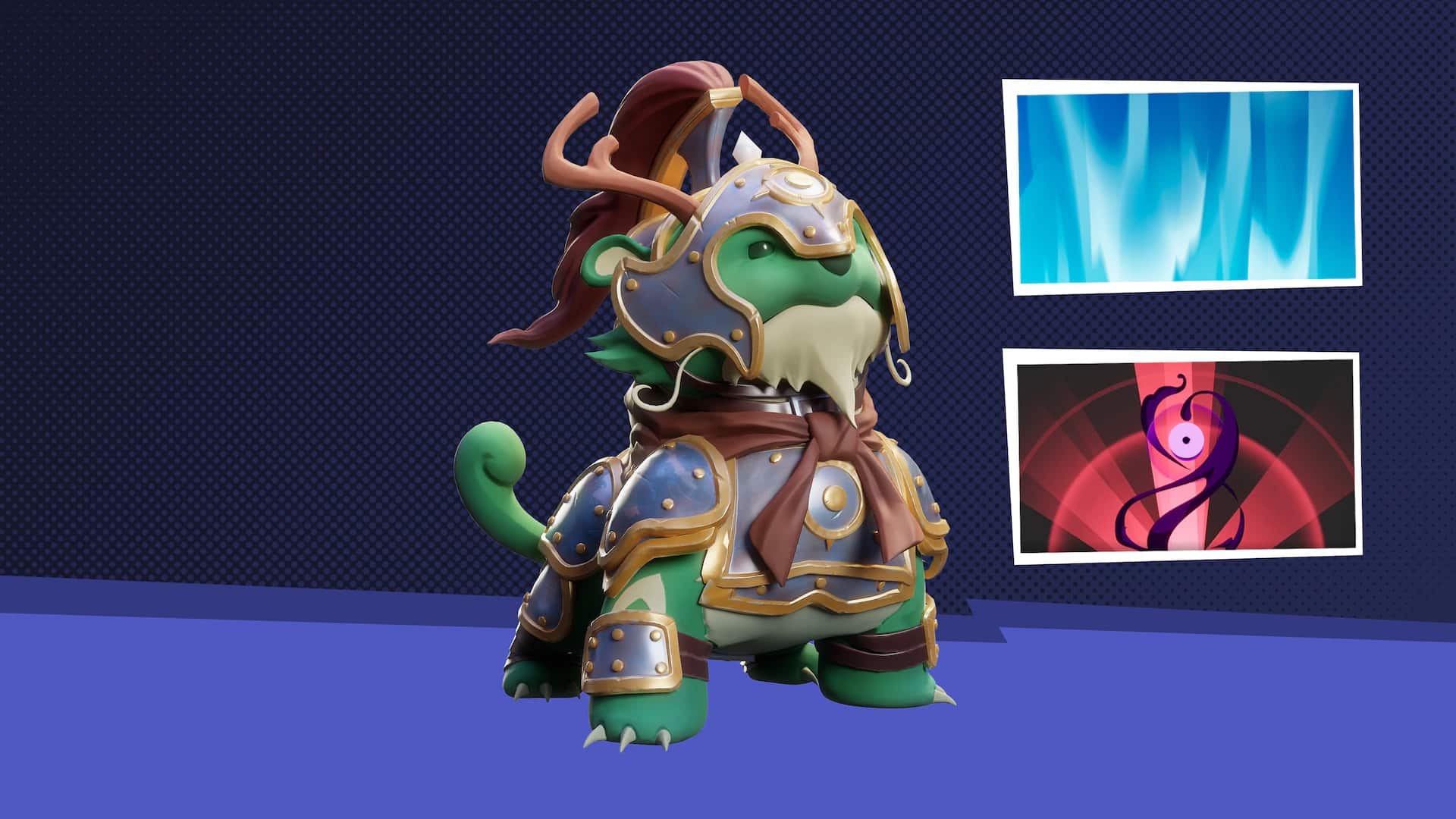 The pack is going to include the Battle Reindog variant. This is a version of the little dog that wears a nice suit of armor, all dressed up to take a beating. Reindog is a support hero, so dressing him up to sustain a bit of damage is probably a good idea. He isn’t the highest-ranking hero on MultiVersus Season 1 tier list. More skins are always good though.

The pack also includes a banner, the Waterfall banner. There’s also the Dark Matter Ringout effect. These are some fun cosmetics that help you spice it up from the default here.

This pack was previously on offer as part of the PS Plus rewards program. While the Multiversus Games Pass perks are new to most players, on other consoles some have had a look at this pack already. It’s still early days for the game though. While the MultiVersus player count is climbing, having cosmetics from near launch is a great way to show off once the game is older.

How to Get the MultiVersus Games Pass Rewards

You can claim the MVP pack for MultiVersus from now through to the end of this month’s cycle, August 23rd. This is how you can claim it:

How to redeem the MultiVersus Games Pass perks on PC is a little different, but it’s simple if you’re a big user of Games pass. This is how you can do it on there:

That’s how you can claim over on Xbox. There is yet another way to grab these items though! You can even claim the prize through the mobile app. If for some reason you find yourself hours away from your console and PC, with limited time left before the pack expires, then this is how you can make sure you don’t miss out:

That’s all three ways that you can get the new Reindog skin for Xbox Games Pass. There are loads of cosmetics coming to MultiVersus soon though.

Are There More Free MultiVersus Cosmetics?

The newest season of MultiVersus is bringing in a Battle Pass with different skins for characters. Like with games such as Fortnite or Apex, this is going to be a big part of the community for the title. Free skins in free-to-play games aren’t common though.

Opportunities like the MultiVersus Games Pass perks are rare. Free cosmetics don’t come along often. Most MultiVersus skins were available for currency in the in-game store or through the Battle Pass. There’s a Season 1 Battle Pass. Although, early access had one too. These had cool skins like Animated Series Batman, Space Jam Bugs Bunny, and more. Although, Battle Passes aren’t quite free.

They’ll likely be more free skins for the game with promotions like this! Twitch loot and other online services are always good places to watch for, we’ll keep you updated if there are any more great offers like the MultiVersus Games Pass rewards. 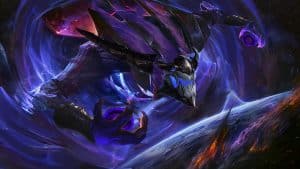