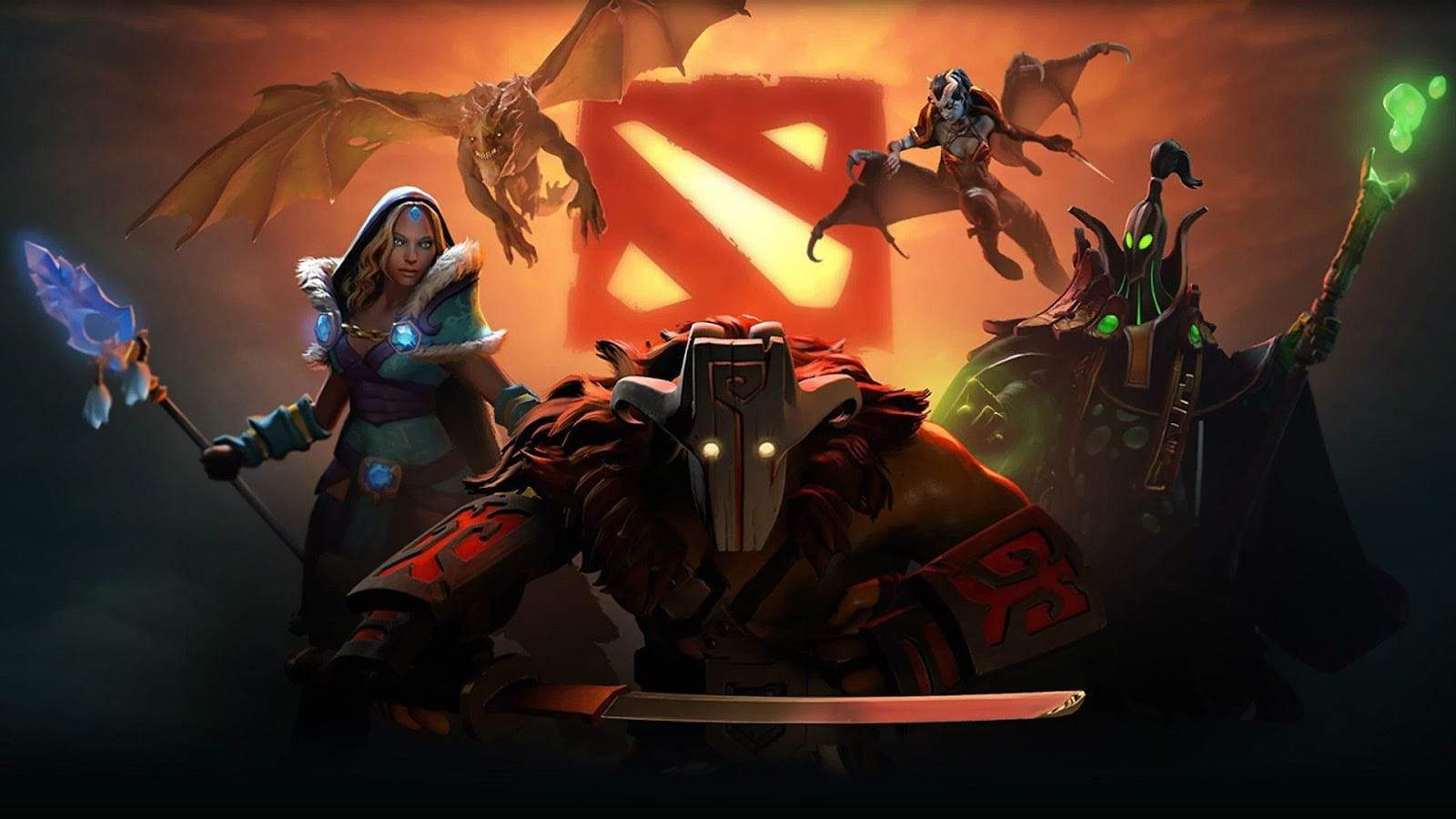 Here's what you need to know if you're new to Dota 2.

Dota 2 is one of the most popular MOBA games out there. Even though it’s been out for many years now, millions of people from all over the world continue to use it on a daily basis. However, learning how to play Dota 2  is not as easy as it seems. This is especially if you’ve never played the game before.

That’s why we decided to create this guide. Hopefully, it will help the people who are taking their first Dota 2 steps. Without further ado, here is what you need to know in order to start playing.

After you create your steam account and you download the game, it’s time to learn a little bit about it. Although it might seem easy at first, Dota 2 is a very complex game.

The first thing that you need to wrap your head around is; what’s the purpose of the game.
Just like any other MOBA, the idea behind Dota 2 is to destroy the “Ancient” of the enemy team. In order to do that, you will be placed in a team with four other players and you have to fight against five enemies.

After the game begins, you'll get a few seconds to pick your hero. This hero is going to be your character in the game that you have to level up and get items in order to be effective.

Once the pick phase is over, you will take full control of your hero. Speaking of heroes, there are two main roles in this game; “Core” and “Support”. Typically, each game has three cores and two supports, but this can change, depending on the patch, the players, and what's popular in the current meta.

If you choose a “Core”, your job will be to get as much gold as possible so that you can buy some items. Once you do that, you need to use your skills and items in order to fight the enemies.

On the other hand, if you choose to support, you will have to help your team. Most of the new Dota 2 players start playing the game as supports because the role is not as demanding. Don’t take this the wrong way — it’s really difficult to be a good support. But it’s an easier role to take while still learning about the game when you’re new. 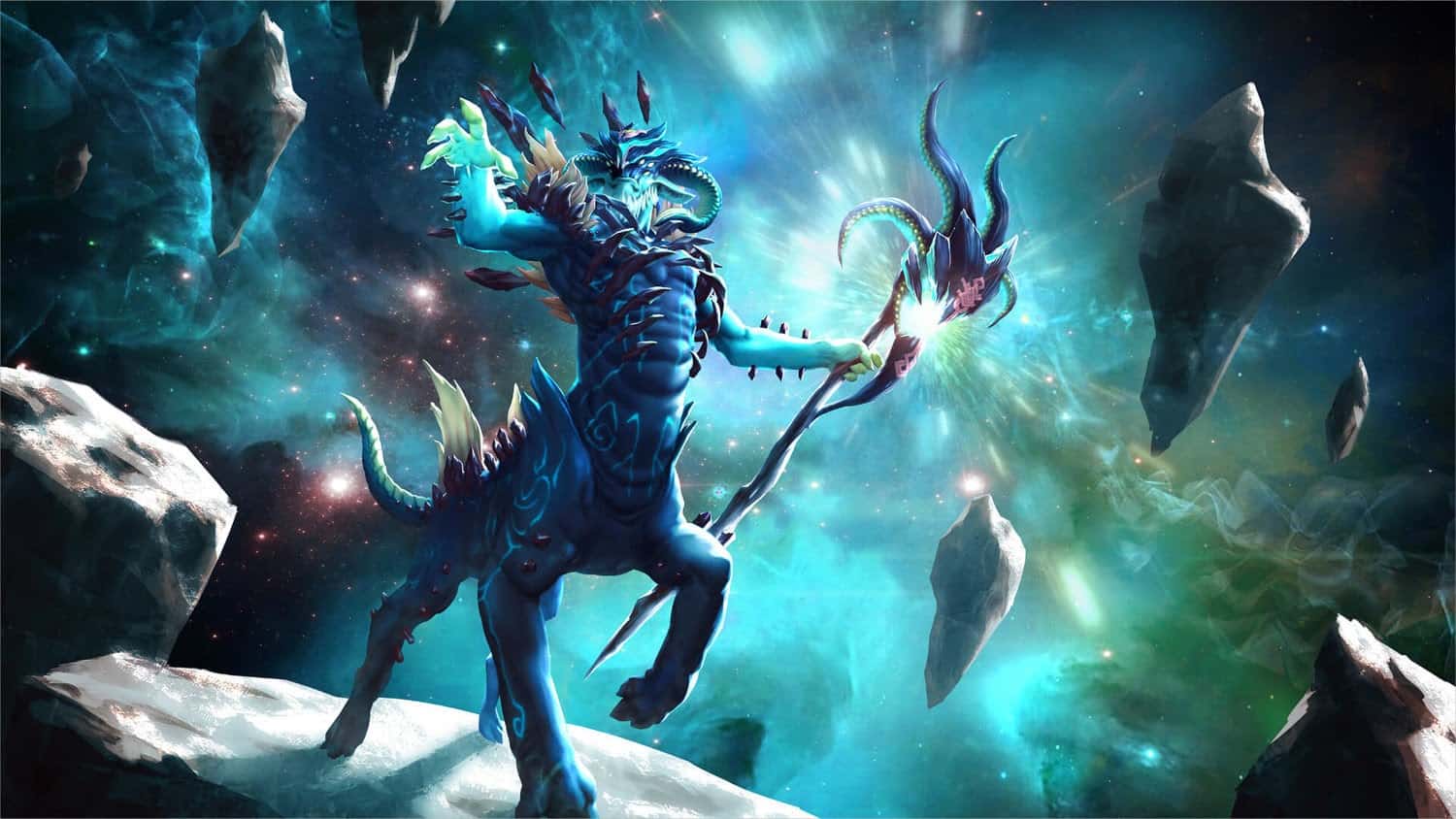 Now that you’ve chosen a certain hero, the next thing that you need to do is to buy the right items. However, that's easier said than done, Dota 2 has hundreds of items. Some of them are only good early on, whereas others are also useful during the later stages of the game. Luckily, there are many in-game guides you can follow, which tell you what kind of items you should get for your hero.

In order to buy those items, you have to get gold. This is the main resource that’s used in Dota 2 and you can get it from multiple sources. Apart from killing enemy heroes, you will also get gold for killing creeps, destroying towers, selling items (although you'll only get half of their value), as well as earning it passively, every second.

What are the main attributes?

Now that you’ve picked a hero and you have a general idea as to what you have to do, it’s time to take a look at a few specifics. First, we'll go over the attributes.

Dota 2 has three main stats - Strength, Agility, and Intelligence. Each hero has one primary attribute, which means that each point you put in it will give him additional damage.

Strength gives you health, as well as health regeneration. What’s interesting about this is that most players tend to get Strength, even if their hero’s primary attribute is different. After all, you need to have HP in order to survive.

Agility gives heroes attack speed and armor. This is the main attribute that’s used by most physical-damage carries (core heroes).

Intelligence provides mana, as well as mana regeneration for every hero. This is another attribute that some heroes buy, even if their primary one is Strength or Agility.

In order to be successful, you need to find the right combination of these attributes. Sadly, each game is different, so you have to adjust to it if you want to be effective. For example, sometimes, you might have to get a lot of Strength in order to survive.

Abilities — and what you should know about them

The next thing that we want to talk about here is your abilities. Each hero in Dota 2 has at least four abilities (some have even more). We can divide them into two big groups — active and passive.

The active spells are those that you can use whenever you want to by either pressing on them with your mouse, (which is not recommended). Or by using the shortcut key (preferable). On the other hand, passive skills won’t require you to use anything. Instead, they usually give you a certain percentage chance of something happening. For example, Juggernaut has a passive ability called “Blade Dance”`, which gives the hero a 35% chance for a critical strike. 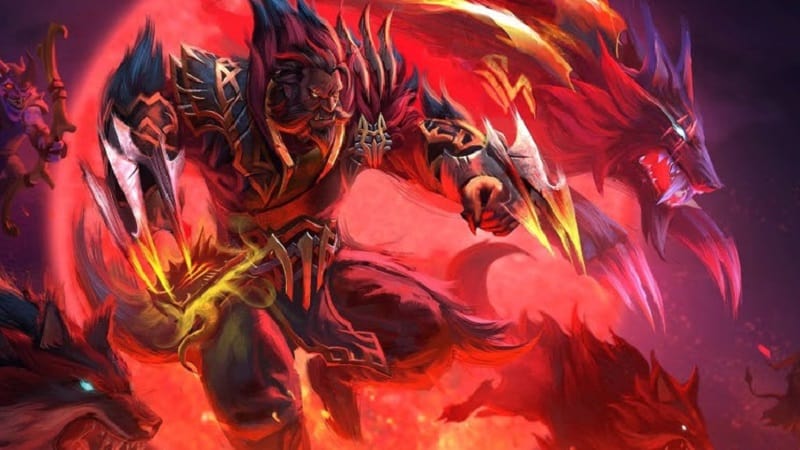 What’s also interesting about the abilities in this game is that you can level them. Every single spell, apart from the ultimate, can be leveled four times. However, if you want to do that, you need to get experience, which you get from killing creeps or heroes.

Once you hit level six, you will get the chance to level up your ultimate. In most cases, this is the most dangerous spell that a certain hero has to offer; although there are exceptions here, depending on how you've built your hero.

If you want to get good at this game, you need to play it as much as possible. After reading this Dota 2 guide for beginner's, make sure to play at least a few games a day until you feel confident enough that you know what you’re doing. Read up on patch notes and check out specific guides for your favorite heroes. It won’t be easy but once you learn the ins and outs of Dota 2, you'll see that it is one of the best games in the world.