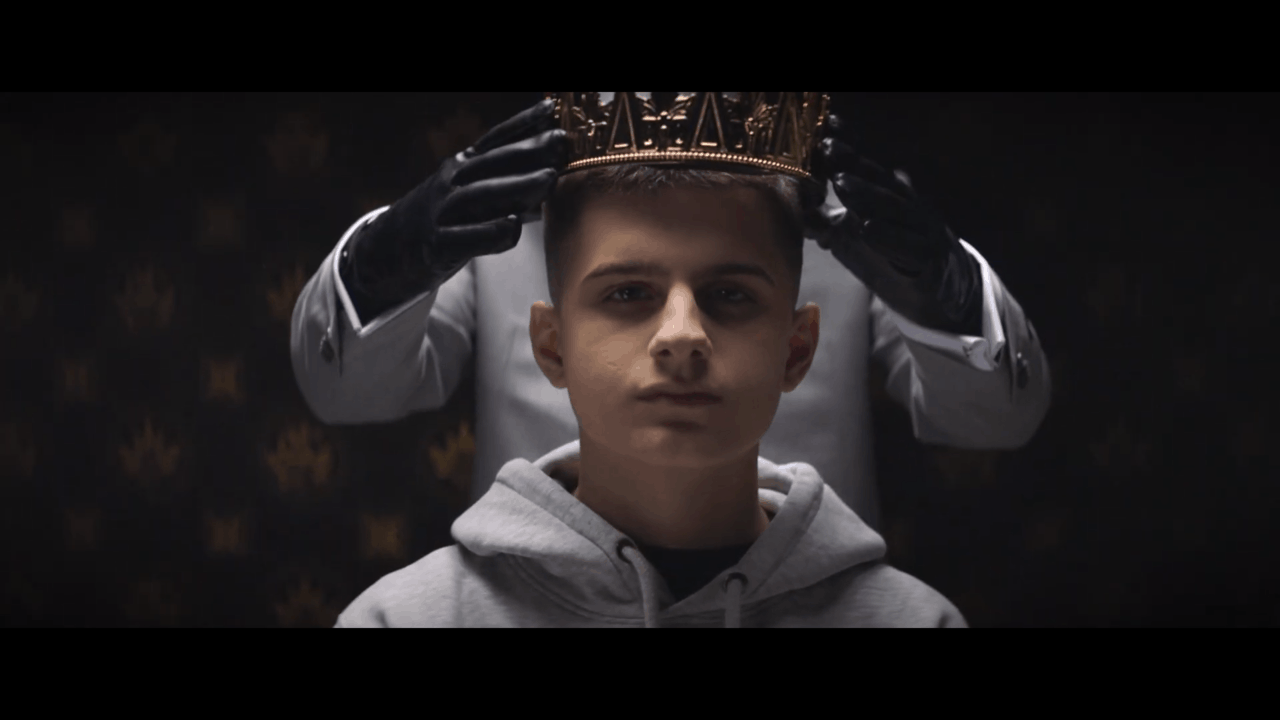 It was only a matter of time before Co-Owner/European football superstar David Beckham and his team acquired more talent. Like Flikk, Hen has established himself as one of Europe's best players. He's accomplished a lot in 2020, and his future looks more and more promising with each passing competition.

The organization's Twitter and YouTube account honored Hen with a revelation video, where they referred to their newest player as the "Clutch King." GUILD featured images of Hen wearing a king's crown and some of the org's latest apparel in the announcement, followed by some of the player's impressive Fortnite clips. After departing his former organization, Become Legends, Hen has joined one of the newest brands in competitive Fortnite. With him, he brings a three-season run of success, including multiple high tournament placements. Hen will now look to add to his growing list of achievements under GUILD in 2021.

More recently, Hen managed a string of solid DreamHack Open finishes before competing in FNCS Chapter 2 - Season 4. Hen, Decyptos and Putrick reached the Grand Finals and captured a ninth-place finish. That marked three straight top-ten FNCS performances for Hen, who many now recognize as one of the region's top players. A top-tier organization's support will help Hen grow his brand and grant him opportunities previously unavailable to him. It will be interesting to see what he has in store for the year 2021.