Fortnite’s ongoing collaboration with Street Fighter is back with two more iconic characters.

Epic Games and Capcom agreed to bring two foundational Street Fighter characters into Fortnite more than a year ago. Ryu and Chun-Li emerged as the popular fighting game’s representatives in Fortnite’s Gaming Legends Series. The two warriors joined a slew of other video game characters, which currently include Lara Croft, Master Chief, Marcus Fenix, Chris Redfield and many more.

The news arrived via Fortnite’s social media channels and a blog post, which provided a comprehensive breakdown of what to expect. As usual, Sakura and Blanka come to Fortnite with their signature outfits and various other cosmetic items. Both characters are recognizable, even to those unfamiliar with the Street Fighter series.

Here is a list of the cosmetics you can expect to see in the Item Shop on April 28 at 8 PM EST: 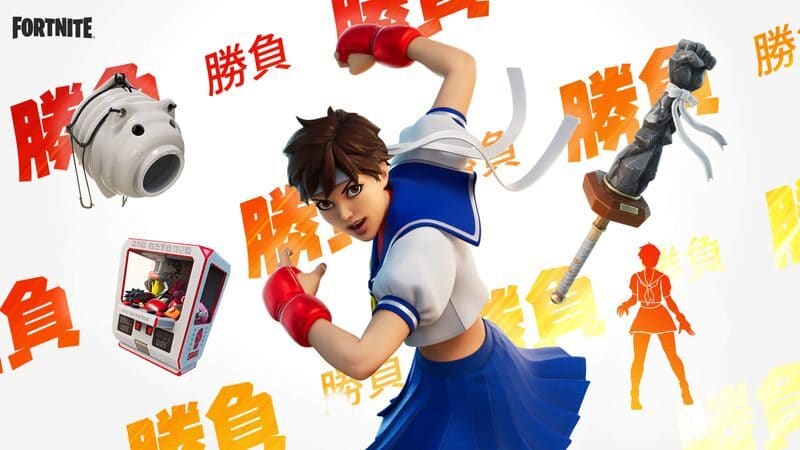 Blanka & Sakura Cup: How to Win a Free Loading Screen To complement the latest Fortnite x Street Fighter collaboration, Epic Games will host two separate tournaments; one for mobile players only and another for all platforms. You might be wondering what’s on the line. In the past, entrants could win the promoted skins for free, but this time a loading screen is up for grabs.

The mobile-exclusive (Android) Zero Build competition begins on April 27 for most regions. Other platforms will have their time to shine on April 28 in a standard Battle Royale format. Be sure to check out Epic’s blog post and the official tournament ruleset for more details.