ESTNN breaks down the top five weapons to use in Fortnite Chapter 2 - Season 7.

Fortnite Battle Royale’s latest season has a lot to offer for players, both old and new. Aliens have invaded the map and brought with them new weapons and gadgets. Some are powerful, and others, not so much. That’s why today, ESTNN ranks the top five weapons of Chapter 2 - Season 7.

Readers can comfortably use this list to help them compile Victory Royales with ease in the ongoing fight against the extraterrestrial beings. 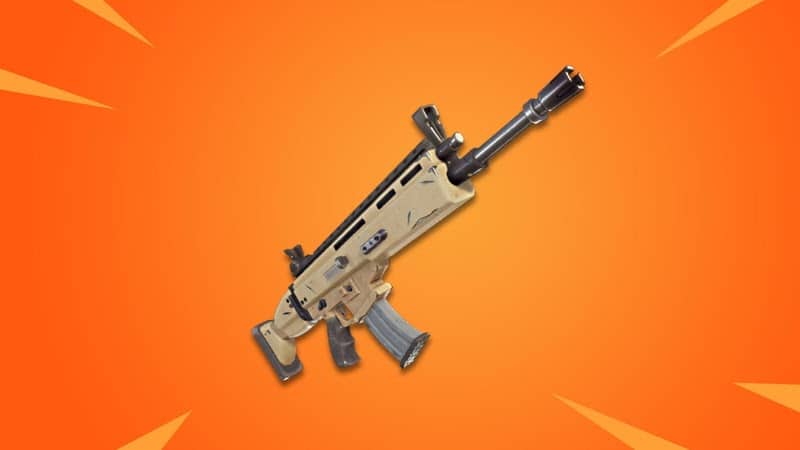 A premier weapon in Fortnite Battle Royale, the Assault Rifle is second to none in terms of reliability. Epic Games did unvault the Burst and Heavy variants in Chapter 2 - Season 7, but both pale compared to the regular Assault Rifle in all facets. From the fire rate to the damage output, all player loadouts should begin with an Assault Rifle, regardless of the rarity. Additionally, it’s more versatile than all other rapid-fire weapons currently in the game. 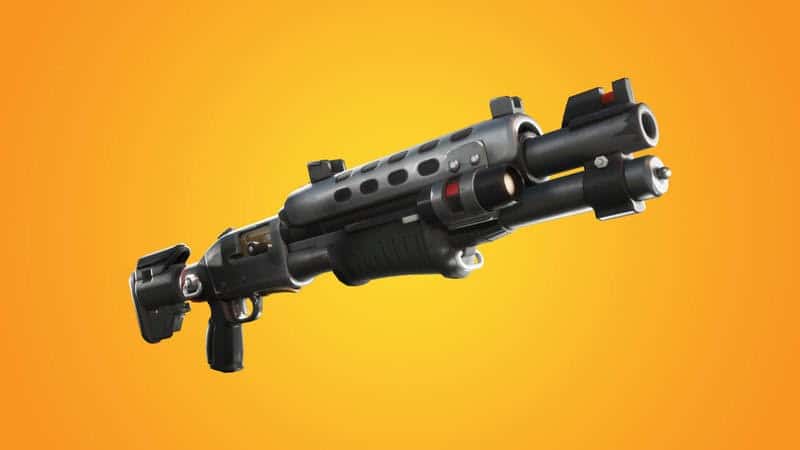 Epic brought back the Tactical Shotgun late last season, and it was a welcome addition to a loot pool that only included the Pump, Primal and Mechanical variants. It was a breath of fresh air due to the weapon’s fire rate and forgiveness. Where the Pump requires precision, the Tactical Shotgun allows for a few missed shots before the wielder is in trouble. The Epic and Legendary rarities are incredibly effective, given their superior statistics. Tactical Shotguns rarely disappoint and are a safe option this season. 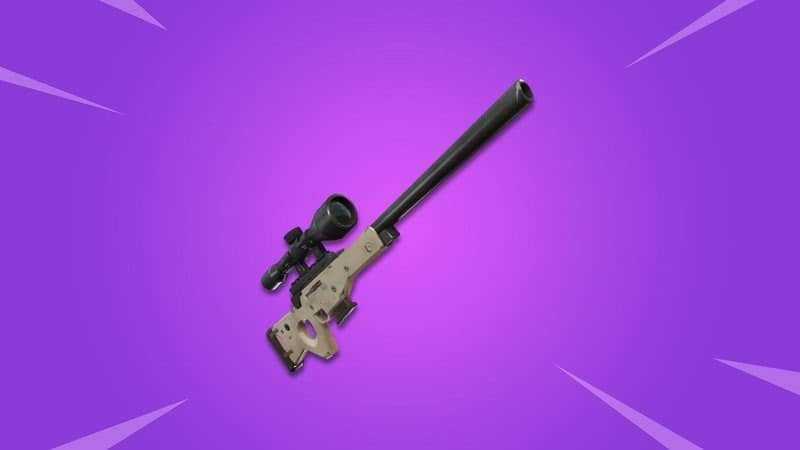 Sniper Rifles returned in Season 7, replacing Bows from the “Primal” era. Damage is the ultimate allure with Snipers, and not much has changed in that regard. Regardless of the rarity, Bolt Action Sniper Rifles are the ideal entry point into any fight. Landing a body shot instantly puts your opponent into a panic, leading to pressure and eventual elimination. Likewise, headshots can result in an angry opponent exiting to the lobby. Players confident in their long-range aim should actively seek out a Sniper. 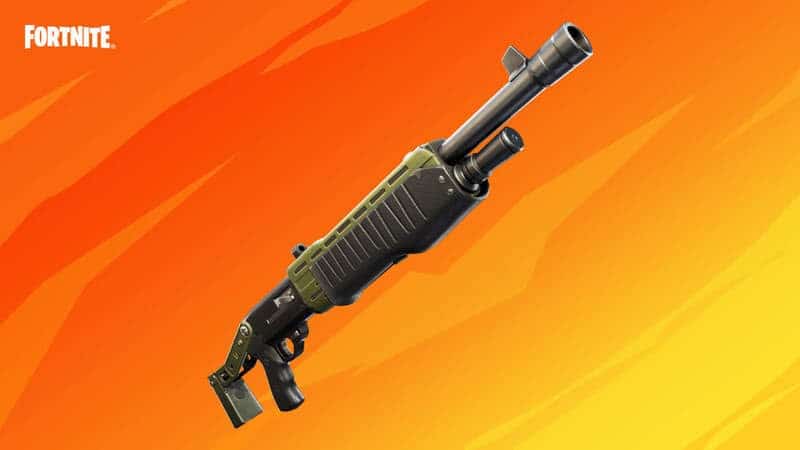 Those looking for a close-range option with higher risk and higher reward should look no further than the Pump Shotgun. This weapon is Fortnite’s holy grail, whether you’re a competitive or casual player. It rewards exquisite aim unlike any other weapon in the game, and nothing is more satisfying than delivering a 200-damage shot to an opponent. Of course, any Pump rarity below Rare is a bit tougher to stomach, but again, the damage compared to a Tactical Shotgun almost isn’t fair. 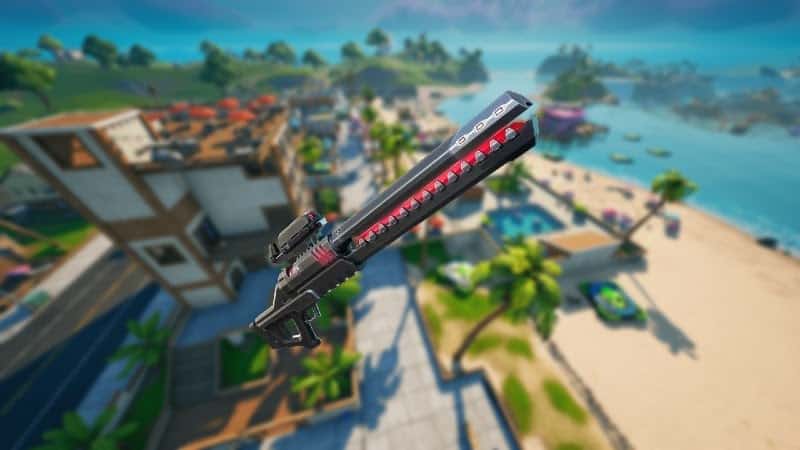 Anyone who has touched Fortnite Season 7 should know that this was coming. The newly introduced Rail Gun is a weapon unlike any other in Fortnite history. For some time, many believed the Heavy Sniper or Minigun was the most powerful. However, the Rail Gun puts both to shame. Epic Games added this weapon to Season 7 to represent its extraterrestrial carriers. It possesses the ability to inflict up to 188 damage with a headshot from the Legendary version. What’s more, the Rail Gun mimics the same damage output through fully built walls.

Players can protect themselves with a wall and ramp in front of them, but the Rail Gun offers only a laser beam as a warning. It’s without question the best weapon to carry in Season 7. Players who find one should add it to their inventory and use it with confidence.

A loadout that includes any of the weapons above and some healing items should be enough to secure a Victory Royale this season.