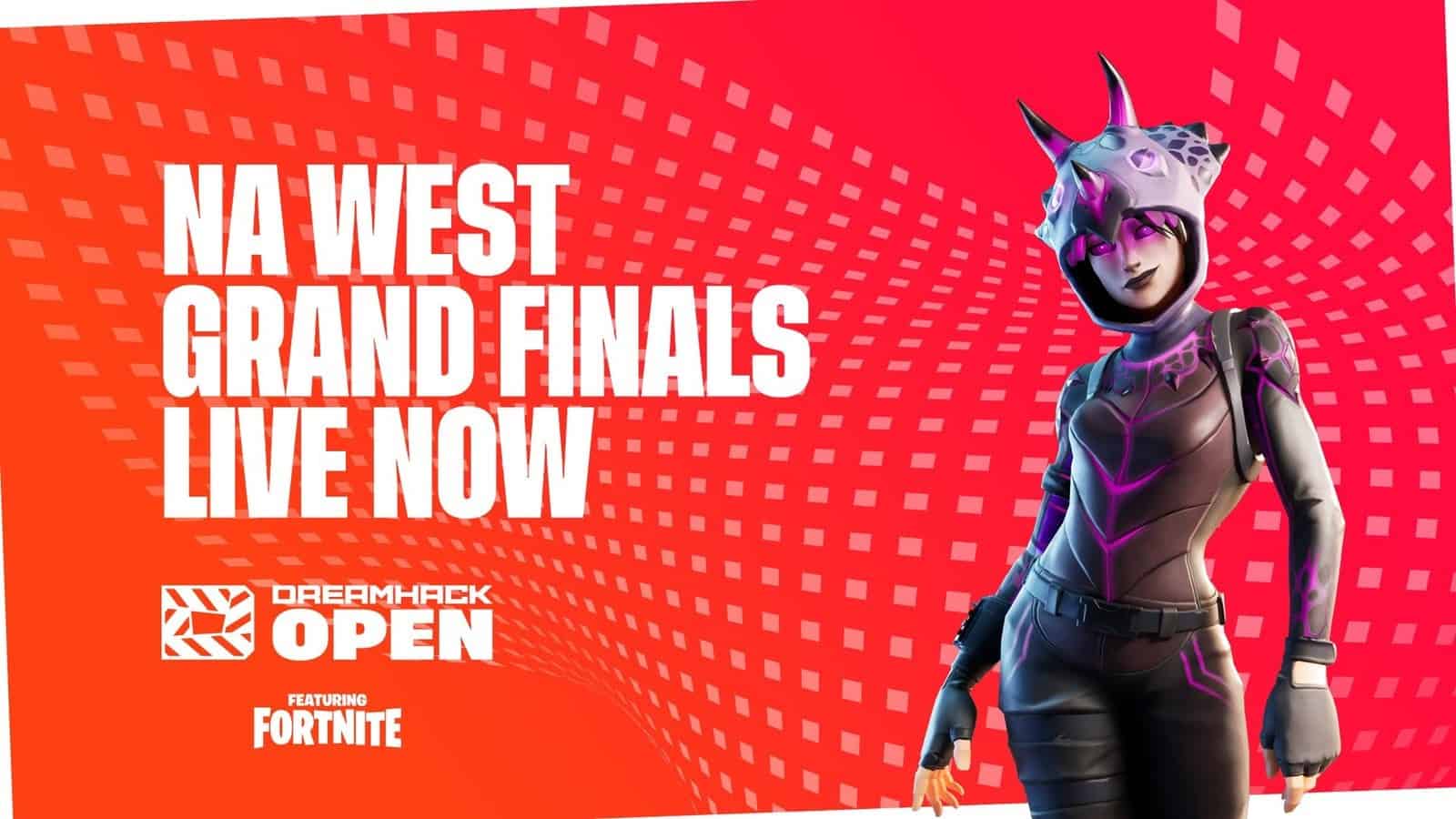 With three months remaining in the ongoing tournament series, time is ticking down. As previously mentioned, NA West led off the DreamHack tournaments for the second straight month. Last time around, NA East player Alliege claimed the top spot and $4K USD. After qualifiers and heats, the finalists for DH October included Reet, Falconer, 4DRStorm, Bucke, Marzz_OW, Clix and several others. Let’s take a look at which player added themselves to the DreamHack Hall of Fame.

The final six matches played out closely at the top of the leaderboard in the Grand Finals. When the last game came to a close, NA East player SEN Aspect stood tall as the winner. He amassed 259 points, giving him the six-point victory over second place. However, it did not come easy as Aspect achieved a much-needed third-place finish in game six, moving him from eighth to first. His 15 eliminations and 22.83 average placement were good enough for Aspect to win the $4K USD grand prize.

Despite seeing an NA East player win the second consecutive NA West DreamHack Open, the NAW region continues to impress. Reet, in particular, is rapidly becoming one of, if not the, best players in the world. Twitter exploded as they watched Reet compile insane amounts of eliminations in the semi-finals. He finished the Grand Finals tied for the second-most eliminations with 15 and had players running away from him. EpikWhale also managed 15 eliminations and grabbed himself another impressive tournament finish.

Reet and EpikWhale finished respectively in third and fifth. YT 77 Xayrez took second place and $2K USD. Other notable names inside the top-15 include C9 nosh, maken, Whofishy, Quinn and VerT. Top players Clix and Ghost Nanolite opted not to finish the competition. See the entire leaderboard below: "I hit a headshot snipe on somebody with six Shockwaves... and I just went into a different gear." ⚙️

The NAW champ @AspectFN_ breaks down the play that turned him up to 11 🔊#DHFNOpen pic.twitter.com/D29mlCg38y

DreamHack’s official broadcast was able to secure an interview with champion SEN Aspect before going off the air.

“I’ve always known I’m one of the best players in the game, one-hundred percent,” spoke Aspect. “Season 2 of Chapter 2, worst season possible - I placed terrible. Since then, like last season, I placed pretty good in solos. I was happy how I placed, but this season I’m back, winning trios, maybe, probably not, don’t have Doom’s uncontested, it’s fine.”

Aspect went on to state that placing 12th in game five gave him the strength needed to win the tournament despite playing until 4 AM in the eastern time zone. The DreamHack Online Open continues on October 12 with NA East and will wrap up on October 22 with Europe Grand Finals. Congratulation to Aspect on returning to the top of competitive Fortnite with his first DreamHack victory!