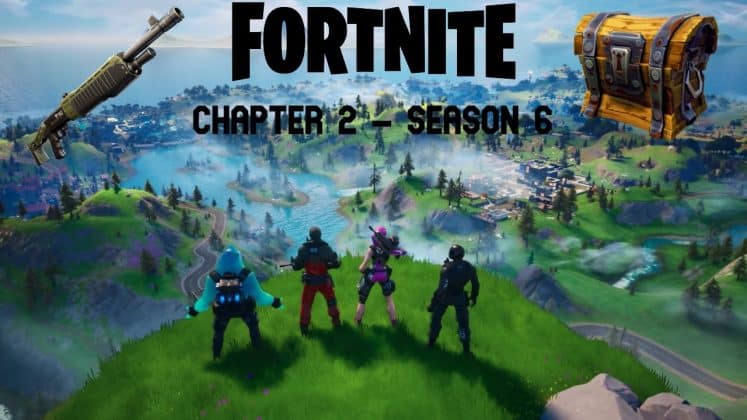 It may not seem like it, but Fortnite Chapter 2 – Season 5 is only one week from its conclusion. Since December, the fanbase has experienced new items, concepts, mechanics and much more. Season 5 also included an endless list of crossovers that no other game in history could hope to replicate. The Zero Point era undoubtedly provided some excitement, but Fortnite fans and the developers are always looking ahead.

Time is ticking, and the buzz around Season 6 is relatively quiet. It appears there won’t be a massive in-game event to bridge the two seasons, and in general, there’s more mystery this time around than ever before. Fans never stop asking Epic for more, so let’s break down what we hope to see out of Fortnite Chapter 2 – Season 6.

Also Read: How to get the Trinity Trooper Skin for Free 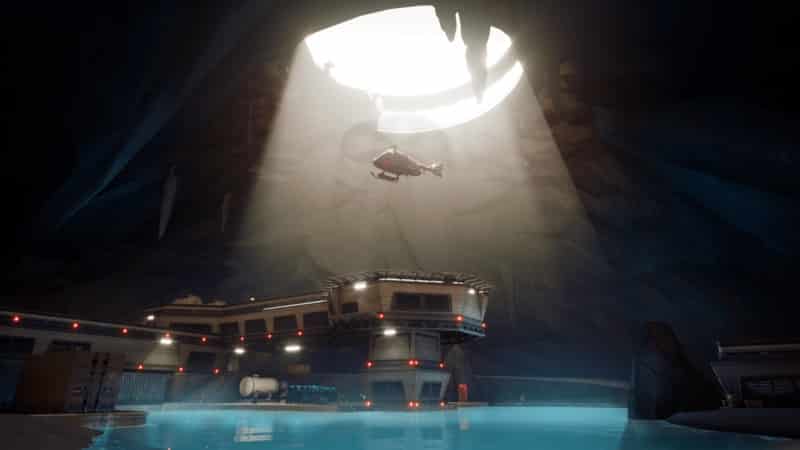 Fortnite Chapter 2 – Season 5 introduced four new named points of interest (POIs) – Hunter’s Haven, Colossal Coliseum, Salty Towers and Stealthy Stronghold. Of those four, Salty Towers stood as the most well-received, given its similarities to the fan-favorite Tilted Towers. Colossal Coliseum is also not a flawed concept if you can look past the indestructible outside walls. Hunter’s Haven and Stealthy Stronghold missed the mark and left a lot to be desired. It’s time for Epic Games to add unique POIs similar to the Mythic locations from Chapter 2 – Season 2.

Despite the overpowered weapons within, The Grotto, The Rig, The Shark, The Yacht and The Agency were some of the most attractive new spots to experience. Since then, not many locations standout amongst the pack outside of Stark Industries and Doom’s Domain. We don’t know what to expect, but hopefully, Epic returns to form with some well-designed named drop spots. Even revisiting some oldies is not such a bad idea. 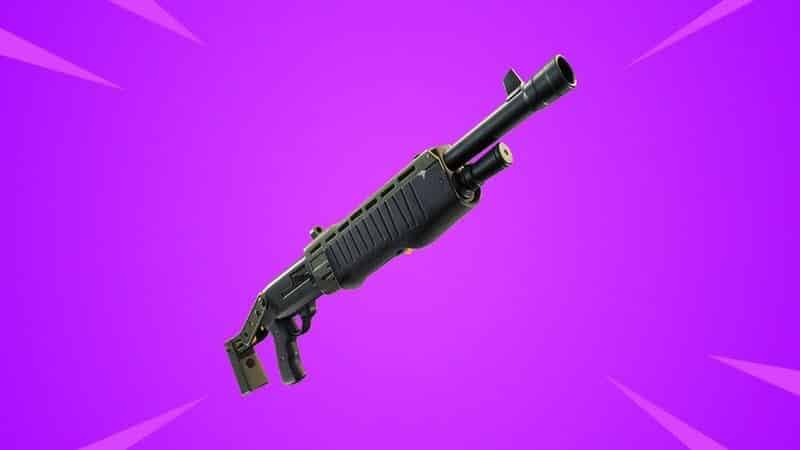 You won’t find many people that don’t love Fortnite’s Pump Shotgun. It’s a quintessential weapon in the game that’s seen a tumultuous history since its debut in Fortnite Chapter 1 – Season 1. The Pump returned in Chapter 2 – Season 4, which instantly made the Marvel crossover season one of the best since the Season X blackout. Unfortunately, Epic vaulted the fan-favorite shotgun in Season 5, replacing it with the polarizing Charge Shotgun, a lesser Tactical Shotgun and two new variants named the Dragon Fire and Lever Action Shotgun.

The shotgun selection in Season 5 was not the worst we’ve seen, but Fortnite feels like a different game when the Pump is in play. It’s not outrageous to campaign Epic to bring it back, and that decision would instantly increase interest in Chapter 2 – Season 6. 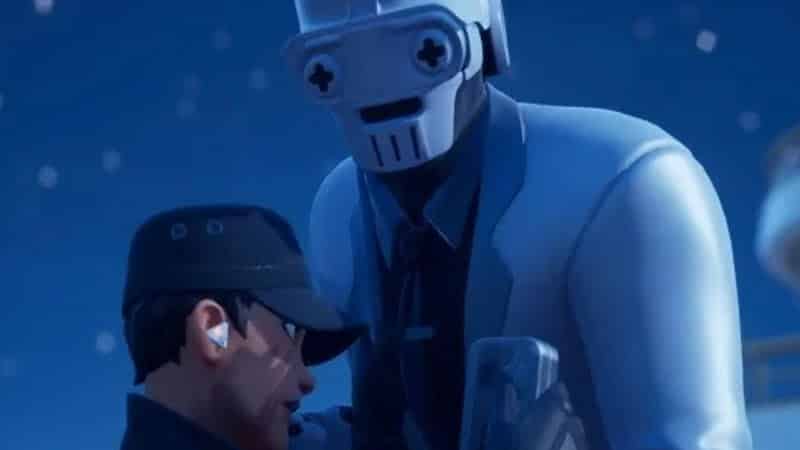 Public matches took a strange turn beginning in Chapter 2 – Season 2, when Epic introduced non-player characters (NPCs) into Fortnite. Their ultra-aggressive appearance often leads to an unwanted third-party fight and the ultimate grief fest. Players have experienced enough Henchmen, Loot Sharks, Marauders and IO Guards to last a lifetime. These NPCs don’t offer enough incentive to exhaust ammo and healing items. In an ideal world, Epic either adds more reason to engage these annoyances in combat or vault them from the game altogether. 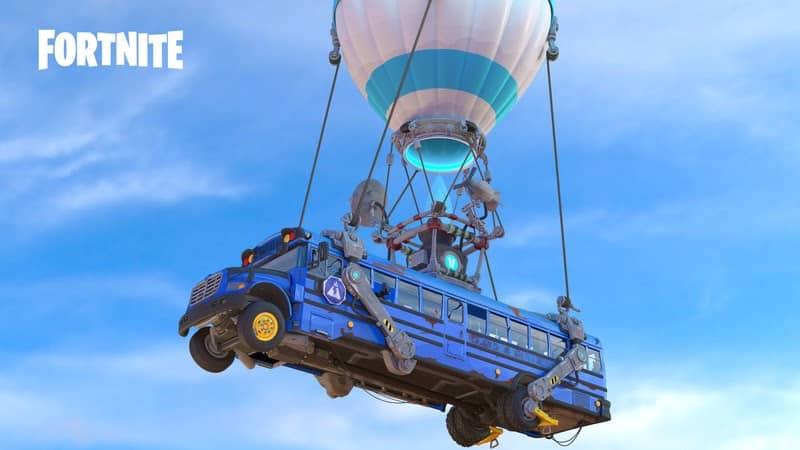 It’s been a rough period for public matches in Fortnite beyond overly aggressive NPCs. The most significant issue is that lobbies seem to die out far quicker than ever before. Pre-Chapter 2, it appeared that a 20-player end game was reasonably common. Now, you’d be lucky to find more than five or six opponents in the closing moments. Let’s not forget the number of bots that appear in each match, which offer absolutely no value other than to give free loot.

Season 6 provides Epic the perfect opportunity to trial 150-player lobbies to solve the seemingly endless public match problem. No matter the format, pubs would benefit significantly from more real players in each match. Larger fields of competitors could produce more competitive games and rewarding Victory Royales. Even if it’s a Limited Time Mode (LTM), there is little to lose by trialing this possible solution. 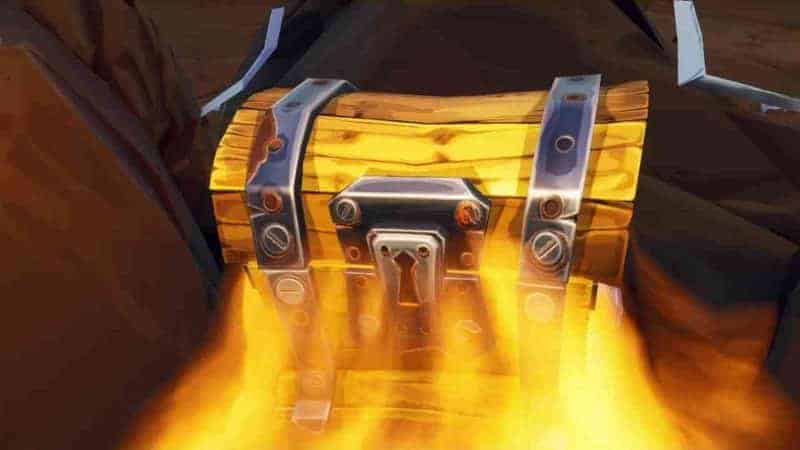 Epic Games undid one of the best changes they’ve ever made in Fortnite since 2018 in Chapter 2 – Season 4 when chest spawns were reduced from 100% to somewhere between 50% to 70%. This adjustment was one that no one asked for and it’s been a significant topic of conversation since that season began. Players no longer had the comfort of knowing that the house you typically land on will have some loot and chests. Often, places have no chests at all, but rather some bandages and a gray pistol. The chest spawn reduction remains a point of frustration amongst both the casual and competitive scenes.

Epic never addressed or reversed the change but has unquestionably heard all of the complaints from Fortnite fans. There is not a valid reason to add more randomness to an already random game. Hopefully, the developers decide to revisit guaranteed chest spawns for the sake of a fairer and more competitive environment. 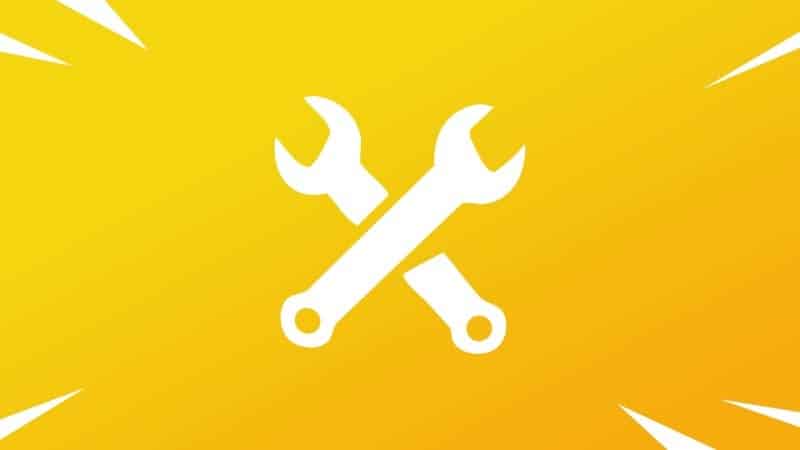 The past few wishlists have included patch notes as a request, and this one is not any different. Epic Games vaulted patch notes sometime during Season X. Since then, the beloved gospel of information went missing in action. Gone are the days of weekly and bi-weekly updates to the game. Chapter 2 seemed to cement the idea that the developers would dial back drastic map and loot pool changes in favor of a more consistent experience.

Fortnite fans dearly miss patch notes. Nothing felt better than the old Chapter 1 days, where each new update brought excitement and mystery. We never knew what Epic had in store from week to week. Now, a world with no patch notes is what Fortnite players occupy. Most of the fandom would welcome the return of patch notes with open arms, but only Epic Games can make that happen.