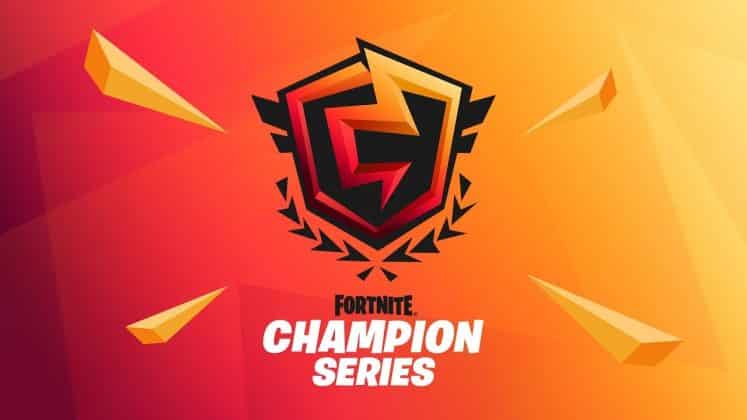 The Fortnite Champion Series (FNCS) Semi-Finals are well underway in the ongoing competition’s seventh installment. Teams located in all seven competitive regions have worked hard since December, hoping to claim a share of $3M USD. Unfortunately, some dreams were crushed today during the European region’s second of four heats. Thirty-three teams embarked on a quest to earn enough points for a top-eight placement. However, French players were competing against more than just other exceptional players.

Fortnite competitors always live at the mercy of the game’s inherent randomness and other external factors like internet service providers. The latter came into play for French semifinalists during heat two. While most EU region teams had little to no issue throughout three hours of gameplay in heat two, French players struggled because of poor internet service. Many players targeted Orange France as the problematic provider, which caused several semifinalists to disconnect during matches and not queue into others. Everything that could go wrong did go wrong for some promising trios.

One of last season’s most consistent trios – Keziix, Nayte and 4zr – reunited for another run in Season 5. Their chance at qualification was short-lived as Keziix failed to make it into game one, and then he and Nayte crashed in game two. The three players had minimum options after a shaky start. Nayte and Keziix continued to experience queue troubles, which ultimately led to their downfall. Midway through the completion, Nayte and several other Fortnite pros started tweeting #REMAKEFNCSHEAT2. Benjyfishy joined the action, and Epic Games eventually responded amidst the heat.

The Fortnite Team addressed the ISP issue on Twitter after several reputable players begged for a restart.

Although many teams fell victim to internet issues, Epic referenced rule 5.2.1 as their reason not to restart; the decision appeared to be out of their control. Now, those players are either done until next season or will have to fight their way through the Reboot Round. It’s a situation that a lot of professional players would rather not be in, primarily because of internet issues. Week two winners Robabz, Skite and Falconly are one of many teams that will not compete in the Reboot Round or Chapter 2 – Season 5 Finals.

Skite said it best and summed up the feelings of most French players on this tough day.

“I played an entire season without winning any cash while we destroyed everyone to get to a heat where I can't play because of Orange, I'm disappointed, I don't have the words I want to cry, there's nothing to say.”