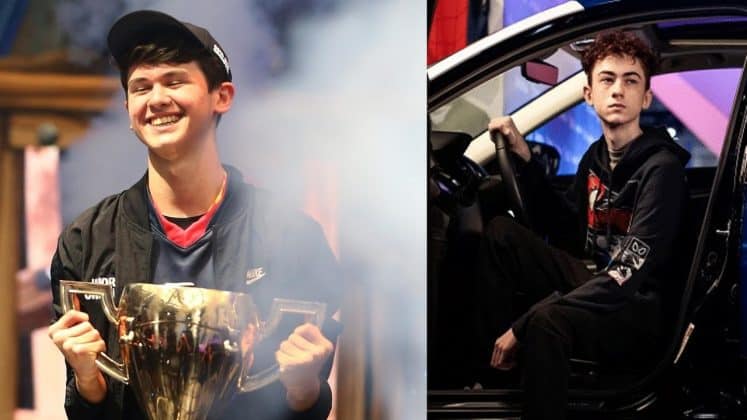 This decision snowballed into Bugha’s former teammate Avery forcibly rejoining former teammates Rocco “Saf” Morales and Liquid STRETCH to have a chance at playing well in Season 7. Just when it seemed over, Bugha dropped a bombshell and Twitter, where he revealed that he would ultimately stick with Avery to avoid fallout.

I decided what would be best is to go back to playing with Avery and let Mero and Deyy lf1 or play with Reverse again, just don't enjoy this feeling of everyone being screwed over/mad and want to do what's best for everyone in the situation.

Mero warned his followers of some insane news on Twitter before Bugha delivered the knockout punch. While it seemed the Fortnite World Champion would compete alongside Deyy and Mero this season, that would not be the case. Bugha went on Twitter, where he announced his plans to rejoin Avery despite all of the drama.

“I decided what would be best is to go back to playing with Avery and let Mero and Deyy lf1 or play with Reverse again, just don't enjoy this feeling of everyone being screwed over/mad and want to do what's best for everyone in the situation,” he wrote.

Bugha pulled a complete 180 and once again caused a frenzy in the competitive scene. He stated his intentions of teaming with Avery and Eomzo before nosh became available again mere hours after the trio split. Bugha’s decision left Mero and Deyy in an awkward position, considering they left Reverse2k stranded on an island.

As he watched the situation unfold, Reverse2k reacted, stating, “lol” on Twitter. It’s undoubtedly been an emotional ride for the two-time FNCS winner. In a matter of 12 hours, his teammates abandoned him, and karma played out in full force—the sudden change put Mero and Deyy right back with Reverse2k. Deyy announced on Twitter that he would play with his championship-winning teammates in an upcoming trio tournament. It’s safe to say they’re back again.

STRETCH, Saf and Khanada are the winners in this circumstance. They learned Avery would not force STRETCH and Saf to play with him this season. Now, the two can team with Khanada, with who they just won the Cash Cup Extra. What happens from here is anyone’s guess. One thing is for sure; it’s been a peculiar few days for Fortnite’s NA East region.