FlyQuest Brings North And South Together With Spanish LCS Co-Stream 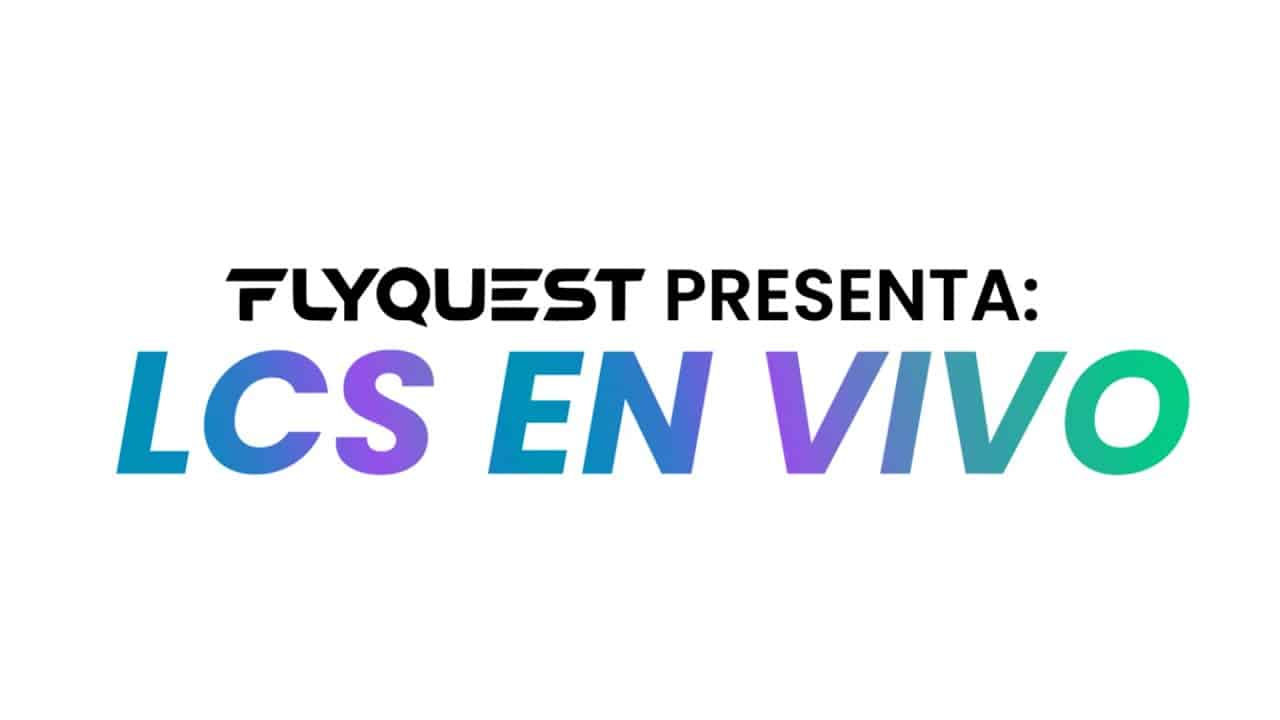 The LCS is now more accessible for Spanish speakers, thanks to FlyQuest.

On Wednesday, FlyQuest announced that they're starting up LCS En Vivo, an LCS co-stream featuring Spanish-speaking broadcasters. Actually, the broadcast debuts tonight, February 5, with the first match of the LCS Spring Split between FlyQuest and TSM.

Notably, the co-stream will feature all matches, not just FlyQuest one. This is great for LCS fans around the world who want to watch the action in a language more familiar to them. The main broadcast talent will feature LATAM casters and analysts including:

But that's not all. Viewers can expect to see other LATAM players, on-air talent and analysts pop in throughout the season. As mentioned before, the broadcast starts tonight and goes live every night of LCS on the FlyQuest Twitch channel.

Bring North and South closer together

This announcement comes at an interesting time in LoL Esports. Despite COVID-19, players have still traveled across the world to join new teams during the offseason. This year, two noteworthy names have joined the LCS from Latin America, Leandro "Newbie" Marcos and Brandon Joel "Josedeodo" Villegas. In international competition, the LLA is considered a weaker region. However, with these two players joining the league this year, that seems to be changing. As Latin and South America continue to improve their LoL scenes, bridging the gap between their leagues and the LCS can lead to great things.

Also read: Everything We Know About Wild Rift 2021

The LCS is known for importing top talent from around the world. As such, if FlyQuest begins to draw in Spanish-speaking viewers, it will help to connect the LCS to more regions and allow Spanish-speakers to follow their favorite players if they move to NA. Or, on the other hand, LCS talent could transfer to new regions too.

While this is simply one step, it could mean more for the international landscape in the future. For now though, if you speak Spanish, be sure to tune into FlyQuest's co-stream this weekend!