LoL: Everything We Know About Wild Rift 2021 With more and more players able to get their hands on League of Legends mobile ahead of its 2021 full release.

So far, players across Asia and Europe have got their hands on Wild Rift during its closed beta and now open beta phases. In this article, you’ll find all the latest information about the mobile version of League of legends.

Like League of Legends for PC, the mobile version will be a free-to-play game. The game will be supported by in-app purchases of skins and cosmetics. You’ll also be able to purchase champions as you do now on PC with in-game currency and paid currency. The games won’t share any cross-purchase, however, with the two games operating as separate titles.

As for the release date, we know that North America will finally join the open beta in March of 2021, though a full release is still just scheduled for this year. It’s certainly likely that a full release will follow quickly after the North American release, with the game then available to almost everyone.

What are the Wild Rift Mobile specs?

Specs for the game have changed slightly since beta. With the release, the game now requires a four-core chipset for Android and 1280x720. Over on iPhone, you’ll need an iPhone 7 or above as of now to get the game running.

Originally, the below specs were thought to be enough and that may well be the case once the game is better optimized on Android:

Will Wild Rift Have Ranked Play? 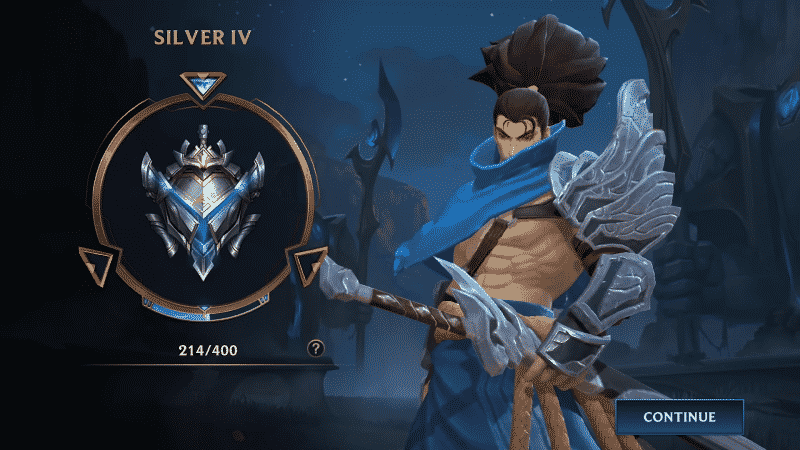 One thing we know for sure is that Wild Rift will feature a ranked mode similar to that of its PC counterpart. It will feature all the same ranks as on PC with one new addition, Emerald, which will appear between Platinum and Diamond. The game will also feature similar seasonal rewards as we see currently in the PC client.

Riot Games went into more detail in a recent development update, which you can watch below.

How do you Play Wild Rift?

The game features a dual-stick layout on mobile, but the mechanics remain essentially the same as League of Legends on PC. Early gameplay shows that the left stick will be used to move your character, while the right stick will be used for ability use.

Some abilities and ultimates will be slightly altered. Abilities like Ezreal and Ashe R, for example, become “point-and-click” ultimates rather than straight-line skill-shots. This is just one example of changes, but the basic idea is that gameplay is being sped up to make the game more suitable for mobile.

Items have also seen some slight changes. Mostly to active items, which will now work more like current boot enchantments on the PC version. Each player will be given the choice of one “on-use” enchantment per game. This means enchantments from items such as Zhonya's Hourglass status, Quicksilver Sash’s CC removal, or the movement speed increase from Righteous Glory, etc.

The main takeaway is this; Wild Rift is a much faster game on mobile than it will be on PC, with games lasting about as long as an ARAM match. If ARAM was ever added to Wild Rift in the future, it could be a 10-minute slugfest with one tower and starting at level 10.

What Champions are in Wild Rift?

With over 170 champions to move to mobile, Riot Games has quite the task on their hands. The list of champions is constantly changing, so we suggest taking a look at the official champion page to keep up to date. Riot Games does, however, seem keen to get all the popular champions from the PC game into Wild Rift. We’ll likely see new release champions make the jump fairly quickly.