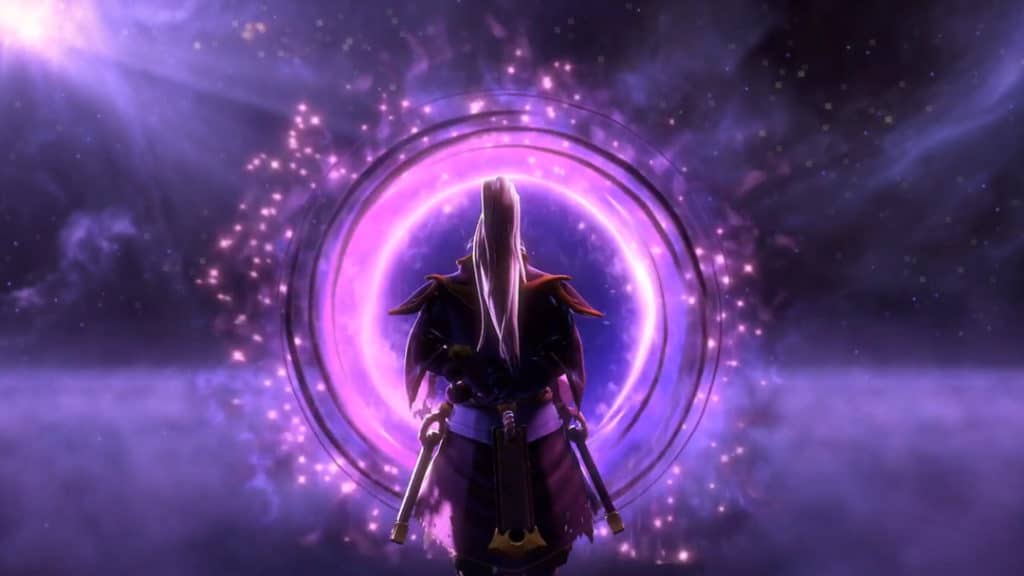 Here's some of the most popular heroes from over the course of the event.

After more than two weeks of amazing action, WePlay!’s Pushka League S1 D1 is finally over. We got to see the best European and CIS teams going head to head. Even though this event was held online, the teams played for a $250K USD prize pool.

Although some fans expected VP to be the winners, it turned that Team Secret grabbed the big prize. In fact, they had pretty much no troubles at all during the entire event, which is why many people still consider them to be the best team in the world. In fact, they only lost one series in the entire event and it was in the Group Stage. Once they were out, they haven’t lost a single map, including during the Grand Final. After a quick 3-0 victory, Puppey’s team successfully won the first season of this incredible league.

WE MADE IT! WE ARE YOUR WEPLAY! PUSHKA LEAGUE CHAMPIONS 🔥

Thank you to all our fans for your continued support during these challenging times 🖤#SecretDota #Dota2Pushka pic.twitter.com/dAh3NP0Ymp

We’ve decided to take a look at which were the most picked hero in this event. As you know, there have been several small Dota 2 updates in the last couple of weeks, so let’s check which were the hottest heroes at Pushka.

With 41 picks and 46% win rating, Grimstroke is the most contested hero at this event. This probably doesn’t come as a surprise to the Dota 2 players who’ve been spamming pub games recently.
Grimstroke is one of the heroes that is both an amazing support and a decent damage dealer. Apart from harassing, he also has a silence, a stun, and a slow, which makes him ideal in pretty much any lineup. Of course, let’s also not forget about his incredibly strong ultimate. Whenever it’s used right, Grimstroke can cause havoc during a team fight, which is exactly what makes him so good.

There are many combos that you can do with this hero and his ultimate. At one point, people were picking Rik all the time to lane with him and those two heroes did really well. However, after the most recent changes, we started seeing different combinations.

With just one less pick but seven more win rate percentage (53%), we have Ember Spirit. Once again, this is a hero that’s been continuously picked in the last couple of years. Despite all the changes that IceFrog and Valve make to him, pro teams still manage to find a way and utilize the hero to his full potential.

Sure, the days where Ember was entirely physical damage focused are long gone. Nevertheless, many players are using either a hybrid build (magical and physical) or an entirely magical one, depending on what they play against.

However, apart from being a strong core, some pro teams even tried to run Ember as support. Just when we thought we’ve seen everything from this game, there is always someone to prove us wrong. Even though ES support seems retarded at first, it actually makes a lot of sense. Nonetheless, we don’t advise you to pick this hero as support in your pub games because you will most likely end up with a report.

The third spot on our list is for a hero that also became really popular ever since he was released in Dota 2. Pangolier delivers tons of damage and utility during a team fight, which is why it’s no surprise that so many people try utilizing him.

This hero is good both in the offlane and in the mid laner, so it just depends on what kind of draft you’re using. Sometimes, it’s better if he is mid because will quickly get to level six and start chasing enemies with his Rolling Thunder.

Pangolier was picked 33 times and has 55% win rating, which makes him one of the most successful heroes of the event.

The fourth most picked hero with 33 appearances is Oracle. However, this is the hero with the lowest win rating on the list - just 39%. One of the main reasons why this may be is due to Oracle’s defensive nature. Unlike some of the other meta supports, such as Grimstroke, Oracle is nearly entirely focused on the defensive aspect of Dota 2. Sure, he can deal some damage with his Purifying flames but unless he does the combo with his first skill, the enemy will end up healing himself.

Despite the bad win rating, pro teams continue to emphasize on this hero a lot. It will be really interesting to see if this is going to be the case in any of the upcoming events.

Last, but certainly not least, we have Void Spirit. This is one of the newest heroes in Dota 2, alongside Snapfire, both of which were added less than six months ago. Despite that, both heroes quickly became really popular in a very short period of time.

However, Snapfire was quickly nerfed to the ground and now it’s not as picked as she used to be. Luckily, Void Spirit is still staying strong, which is why he he the fifth most picked hero at this tournament. He has 45% win rate out of 31 appearances, which is not bad at all.

Void Spirit is a fantastic mid-game hero that can also transition well into the late game. Apart from doing tons of damage, he is also very elusive, which makes him useful in many scenarios.

Be sure to follow us on our social media accounts. There, you can learn everything about the latest information from the Dota 2 world. There are many ongoing events right now, so stay tuned for more. 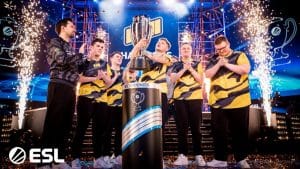