After the success of Season one, the WePlay! Pushka League Season two will soon be here.

Just a few weeks ago, the Dota 2 fans around the world got to see the WePlay! Pushka League Season 1. This incredible tournament brought together some of the best teams in Europe and CIS.

As expected, Team Secret had little to no competition and managed to rip through their enemies. In the end, they’ve played nearly flawlessly in the Grand Final, and got a well deserved 3-0 victory against VP.Prodigy.

Now, just a few weeks later, WePlay! has announced their plans for the upcoming Pushka Leauge Season 2. There are many changes in comparison to the first season, so let’s take a look at them. 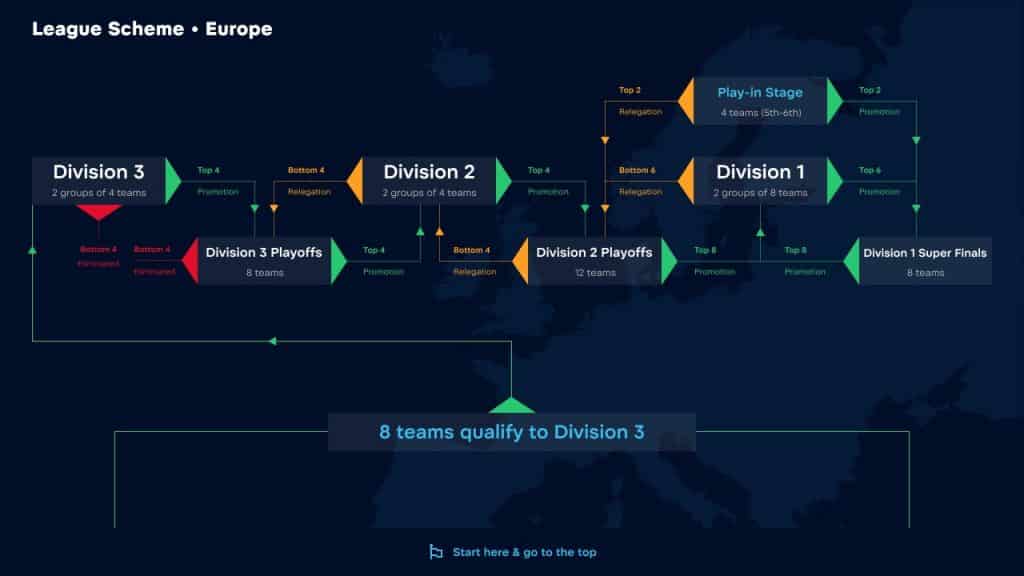 The first and definitely the most important change in comparison to the previous season is the inclusion of more regions. The league will be divided into three regions, and they will have slightly different formats.

Apart from Europe (which includes CIS), we will also watch the following:

The teams in Europe and Americas will be placed into two groups. There will be a total of sixteen teams, which means that each group will have eight. The three best teams fro the meach group will advance to the Super Final. On the other hand, the fourth and fifth place finishers will have to go through the “Play-in Stage”. Those who survive will fill in the spots for the Super Finals.

As for those finals, they will be held in a double-elimination bracket and will have a prize pool of $210K USD. Needless to say, the teams that reach the Div1 Super Finals will also be invited for the third season of this league.

The second division will have eight teams split into two groups. Those that managee to take the first two sports will advance to the Relegation Bracket. In case you haven’t guessed already, this is the place where they have to play against the Div1 teams that finished sixth, seventh, and eight in the group stages, as well as those that lost in the Play-in Stage.

The prize pool here will be $50K USD. If a team manages to place between first and eight, they will be back to Div1 for Season 3. However, the rest have no other option but to go back to Division 2.

Here, we will have a total of eight teams that will get here via open qualifiers. Similar to the other divisions, they will be divided into two groups where the top-two finishers will go to the Relegation Bracket. All other teams will have to go home.

Here, the prize pool for this bracket is just $5K USD. 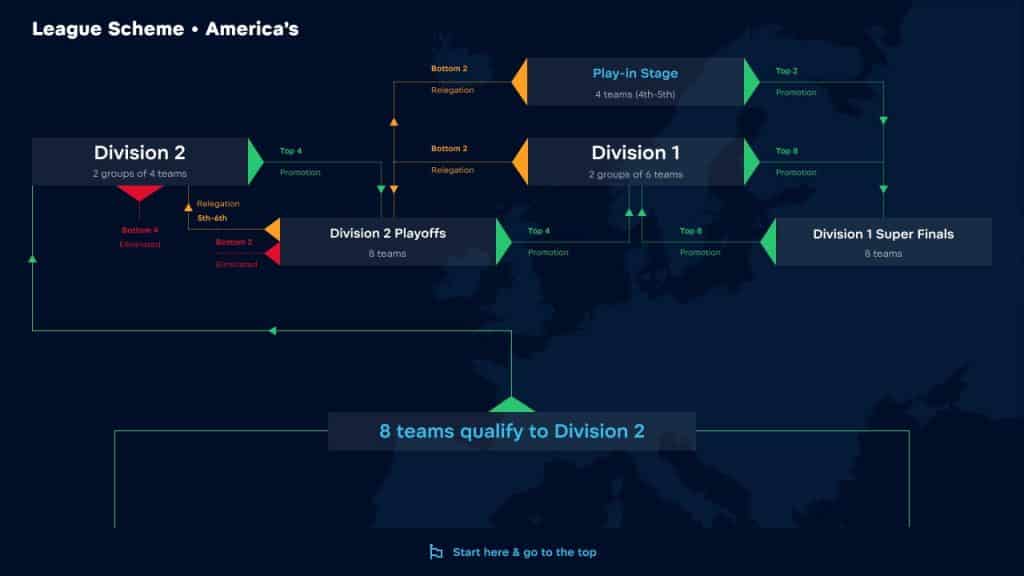 On the other hand, the fourth and fifth place finishers will have to battle in the Play-in Stage. Those that survive here will go to the first round of the Super Finals lower-bracket.

As for those “Super Finals”, they will have a double-elimination bracket and a prize pool of $40K USD (Americas), and 60K USD (Asia). 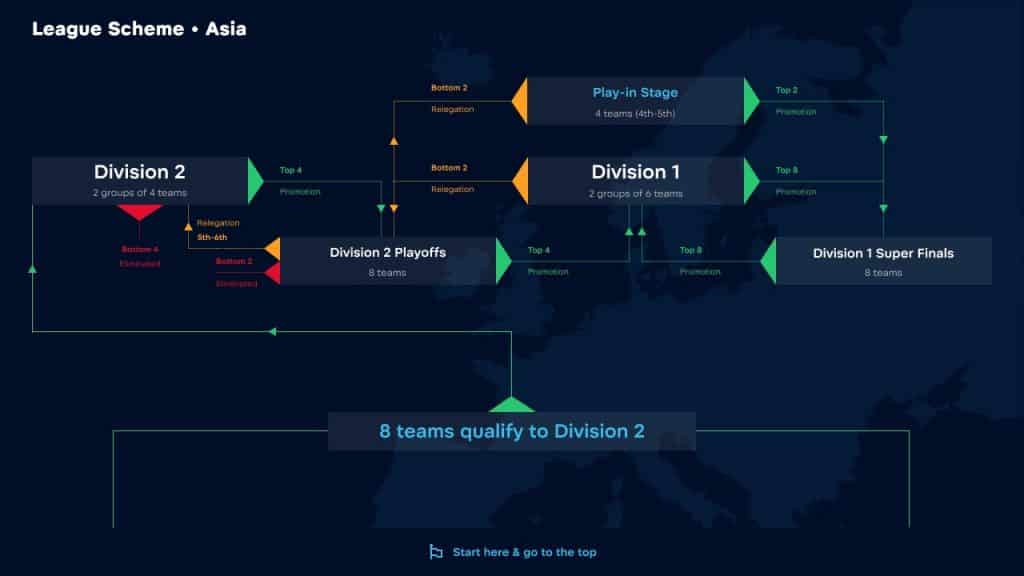 The second division in America and Asia will have eight teams who will once again have to go through open qualifiers. We will have two groups of four teams each where the top-two finishers will go to the Relegation bracket between Division 1 and 2. They will be accompanied by the Div1 teams that finished sixth, as well as the ones that lost in the Play-in Stage.

Here, the teams from America have a $10K USD prize pool. On the other hand, the Asian teams will be fighting for a $15K USD prize.

If everything goes according to plan, the EU and Americas competitions will begin on the 13th of August and will continue for a total of one month. However, we still have no information about the Asian bracket.

Expect more information about the teams, the players, and everything else in between. Until then, make sure to follow us on our social media accounts if you want to learn more. Nevertheless, don’t forget to watch all of the currently-ongoing tournaments.