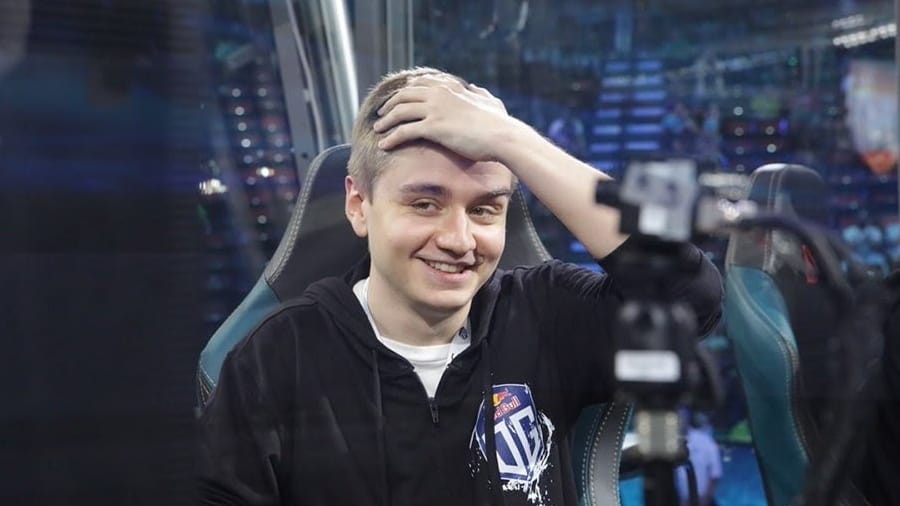 As you know, the original Dota was one of the first big games in the MOBA genre. After seeing how popular it becomes, Riot Games decided to release its own game that has similar gameplay to it, calling it League of Legends.

From that moment on, the clash between the fans of the two games hasn’t really stopped. Some thought that when Dota 2 was released this drama would simmer down, but instead it only heated things up.

The casual fans are bashing the game they hate on a daily basis. However, things can get a little bit more series when the professional players get involved.

In a recent interview, Team Liquid's AD carry Yiliang “Doublelift” Peng said that “there is a zero percent chance Dota has more mechanical skill ceiling than League.” Needless to say, this caught the attention of a couple of Dota 2 players, including Johan "0tail" Sundstein and Sébastien "Ceb" Debs. Both of them have won TI 8 and then T19, making them some of the best Dota 2 players in the world.

n0tail was the first one that responded to Doubelifts’ claim. According to him, he had no issues when he played LoL for the first time, indicating that the game is just easier to play.

That tweet from OG’s player was seen by one of the most legendary personas in League of Legends: Carlos "ocelote" Rodríguez Santiago. He released a short video on Twitter, comparing the two popular esports titles. In it, he said that LoL is like a modern-day super car, whereas Dota 2 is more like an old muscle car. After it went viral, Ceb also released a video where he compared the two games with bikes.

Of course, there is no real “drama” here because the people involved are professionals. However, it’s still very interesting to see what will happen with this hot topic right now. Who knows, we might see more professional players getting involved.

Dota 2 will return on January 9th with the beginning of the Bukovel Minor.