Valve recently dropped a bomb on the Dota 2 community, not allowing live spectators in view of the increasing pandemic in Bucharest. However, the company is trying to fill the void with some new ways of cheering your favorite team and watching the event.

Much like traditional sports, esports will integrate ways for live spectators to have a more indulging experience even if they are not present at the venue.

Valve has added a new cheering feature that allows spectators to cheer for their favorite team online. While watching a match online or via Twitch (soon), fans can click on a team’s logo at the top of the screen to send a cheer. Valve says they will take each individual’s cheer into account and sum them up to represent an actual audience in the stadium. This way the players will feel and hear your voices too. Even though it sounds flimsy, this is the closest fans can get to the real-time experience for now.

Of course, there is another little twist to this feature. Valve will represent cheers visually as team logos for Supporter’s Club members. Logos will have Bronze/Silver/Gold colors depending on your Supporter’s tier. 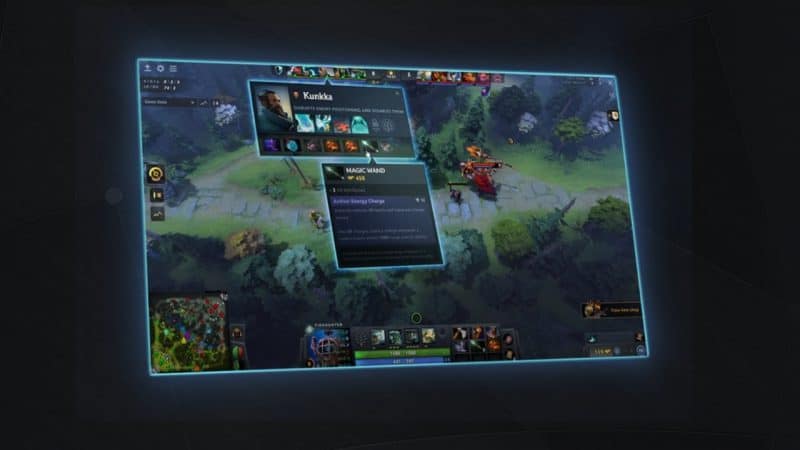 Valve has partnered with bukka and SUNSfan, who are the creators of Tooltips Twitch Extension for Dota 2, to provide additional features to Twitch viewers.

Spectators on Twitch can now hover over an ability or item and see its details and how it works. They can also take part in game predictions, similar to the one in the client. Spectators can answer four questions and win compendium points if they get them right.

Cheering for teams will work similarly to the client too. However, the most interesting part of changes is the addition of Twitch Drops, similar to CS:GO Majors. Spectators will now receive a free drop of The International Lineage Treasure by watching one hour of the matches throughout the entire tournament.

For everything to work, users need to integrate their Steam IDs into Twitch.