The 7.30e update came out on 28 October, 2021. It has been around four months now that the game has seen any changes or new content. Patch 7.30 has been there for so long that players have figured out its ins and outs. A new patch has now become a vital requirement to keep the game content fresh and exciting.

The patch 7.31 will come on 23 February, 2022. Although it’s not confirmed, we might see many hero changes. This will include nerfs to heroes who are dominating the meta. Let’s check out some of these overpowered characters. 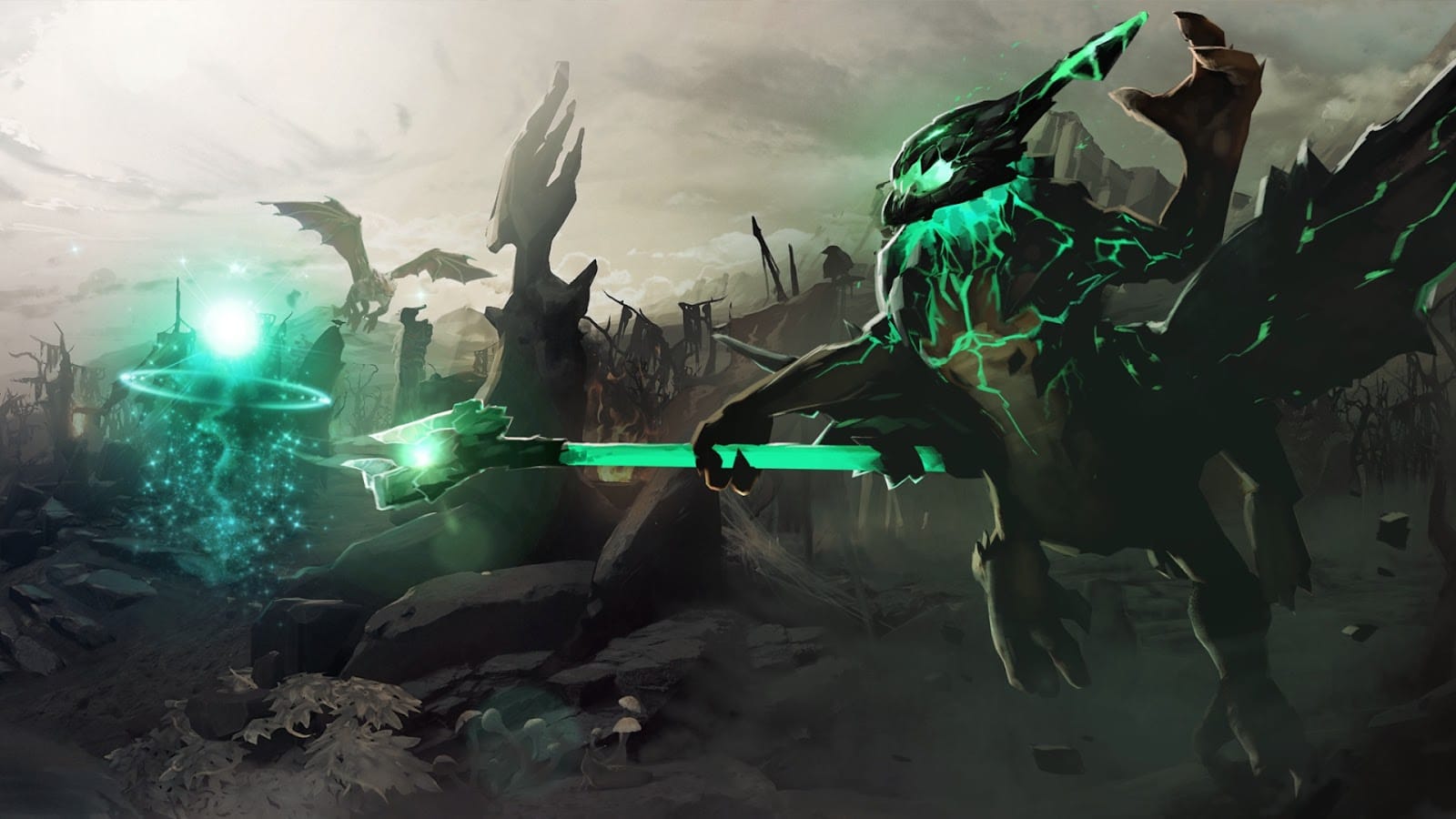 Outworld Destroyer has become a menace in the pubs. However, the hero is popular in the professional scene. The sheer amount of damage OD can inflict with his Astral Imprisonment and Meteor Hammer combo is mind-boggling. The hero just gets stronger as the match progresses. OD has good stats for the early game and is tricky to counter in lane. He also excels in different positions, but the middle lane is where he is most effective. 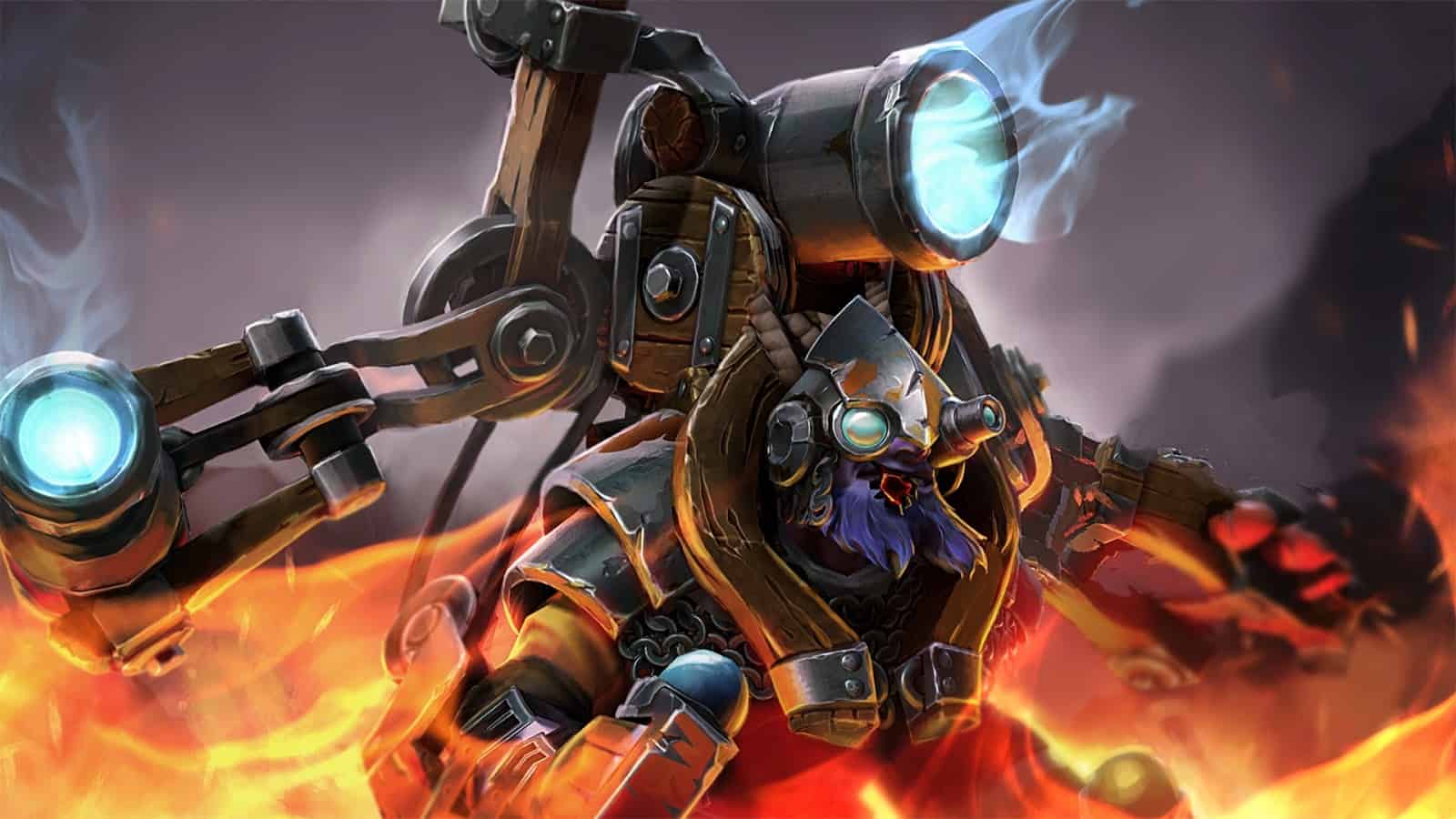 Ever since the re-work of Tinker, the hero has become a nuisance to deal with. Especially creating a ruckus in the pubs, Tinker excels in quickly coming online and hindering the side lanes with his heavy nukes. Now that the hero doesn’t need Boots Of Travels, he quickly farms Blink Dagger. This enables him to aid other lanes and help secure control over the game. Tinker needs nerfs to get a bit more balanced. 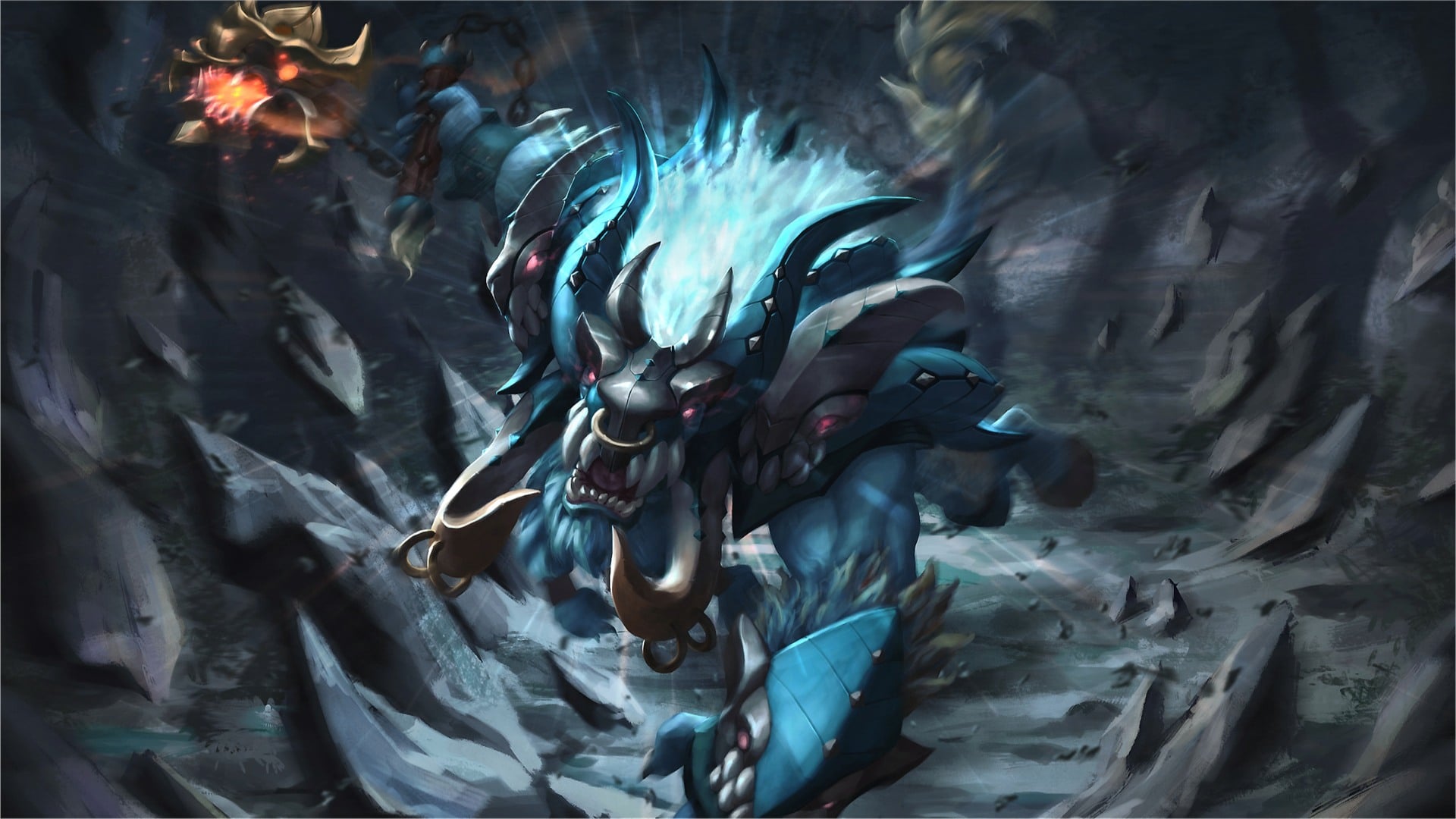 Players mostly played Spirit Breaker as a position 4, but now he is great at position 3 as well. Not only does he get more farm, but scaled incredibly well in the late game with the extra items. Spirit Breaker is extremely tanky and has ease in the laning phase. Both Bulldoze and Greater Bash are two of his strongest abilities which make him overpowered in the meta. Valve should nerf Bulldoze, which gives Barathrum 70% status resistance on activation. This pretty much makes it so most stuns and disables are non-effective on him. 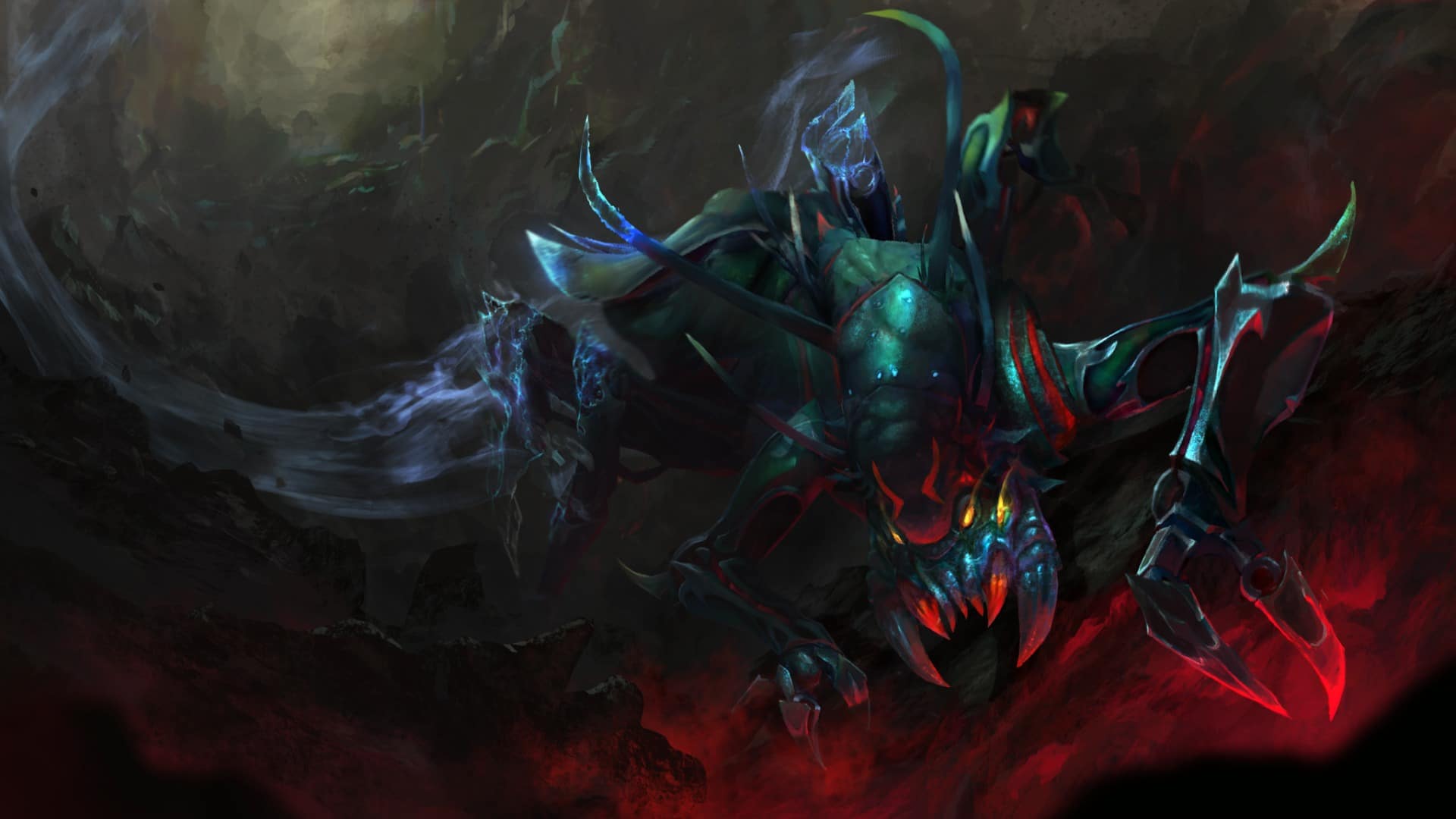 Weaver has become a popular support hero in the current patch. Previously played a core, players soon found out that he is also quite viable as a support in their games. Especially after Aghanim’s Scepter, Weaver can use Time Lapse on his allies. The hero is very difficult to catch and can become quite annoying with his Swarm ability, which reduces armor. 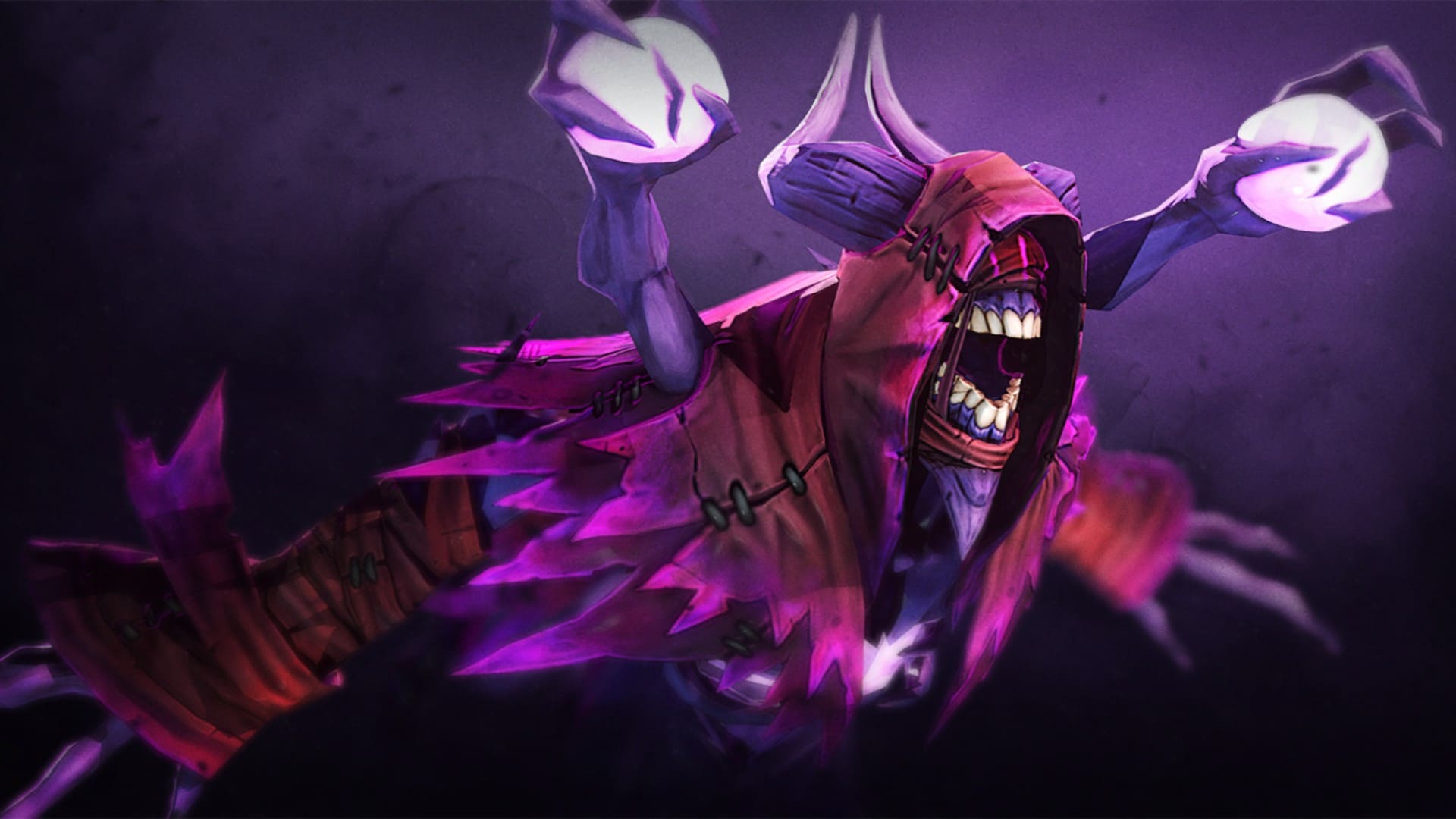 We saw players favor Bane in the professional matches of DPC. The hero provides great disables and his abilities help set up kills for the team. As a bonus, he is extremely strong in the lane and has Fiend’s Grip, which pierces Black King Bar. Although not extremely effective in uncoordinated teams, Bane is still very strong in meta with skills which buys time for the team in this fast-paced meta.

Apart from the heroes we have mentioned above, Mars and Queen Of Pain also qualify as powerful characters in the meta. We can expect some nerfs to them as well.