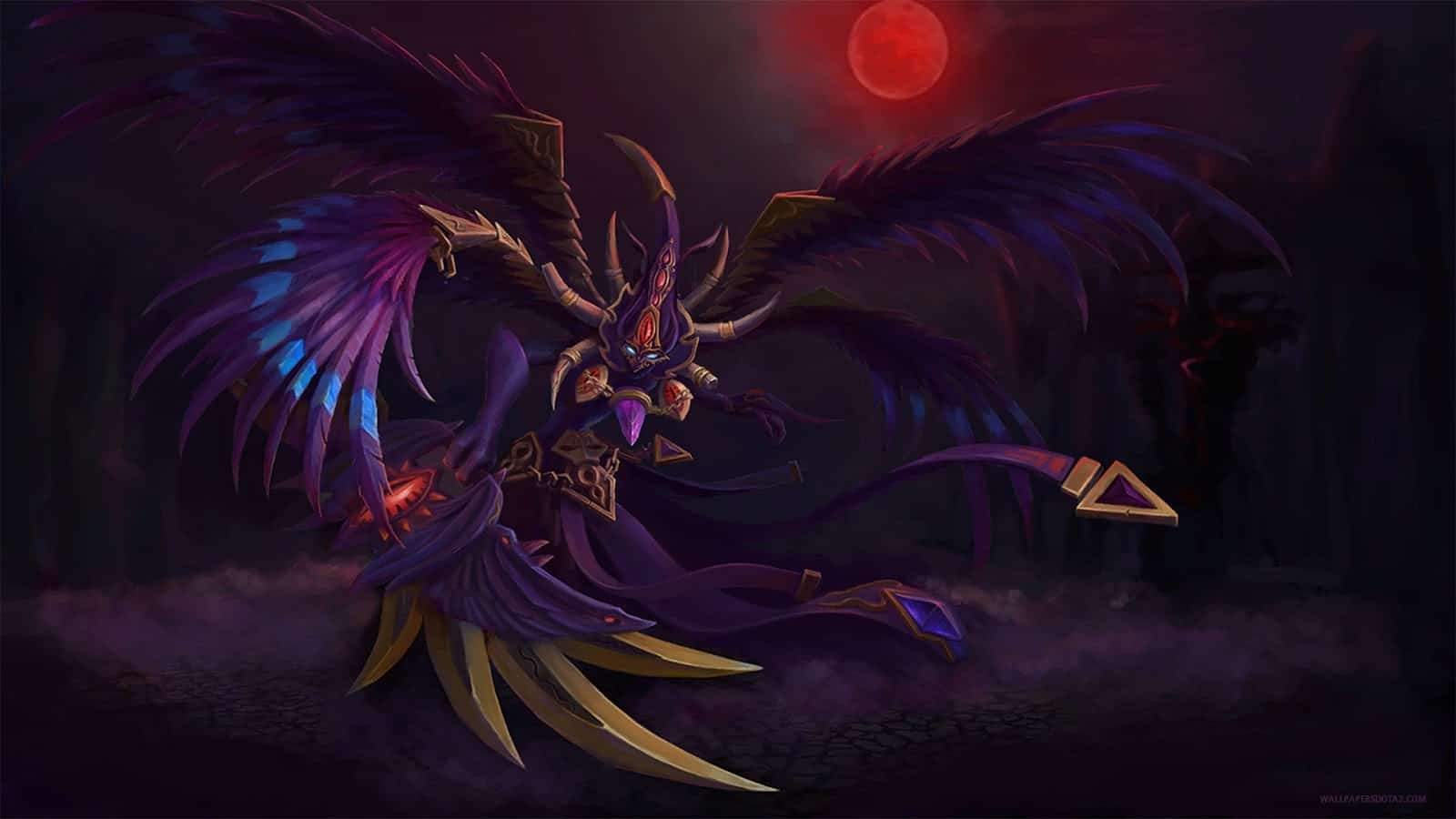 Here is what happened in the Dota 2 world yesterday.

2020 has been a really strange year for pretty much everything. Due to the COVID-19 pandemic, almost every international event was canceled, including The International 10. This is the biggest Dota 2 tournament of the year that has a prize pool that reaches millions of dollars.

Despite the fact we won’t see The International 10 this year, the tournament’s prize pool surpassed $40M USD, which is absolutely mind-blowing. Of course, the main reason for this success is the fact that Valve decided to allow all players to use their battle passes for longer.

Another reason why TI 10’s prize pool reached these numbers is due to the fantastic rewards. Apart from the three Arcanas, players also unlocked Anti-Mage’s Persona, tons of Immortal Treasures, and more.

Valve decided to add an Arcana vote a few years ago. Since then, everyone who purchases the Batte Pass gets the chance to vote for their favorite hero once a week. After many epic battles, we reached the Grand Final, where Spectre had to go up against Faceless Void.

Both of these heroes are loved by many players, so it was pretty much impossible to predict what would’ve happened. After nearly 53 million votes were cast, Spectre was able to win over its opponent by receiving 27.5 million votes.

Most Dota 2 fans expected Invoker to win this year’s Arcana vote. However, he was eliminated by Witch Doctor, who lost against Spectre in the next run.

Even though Faceless Void lost, there is a pretty good chance we’ll see an Arcana for him as well. Don’t forget that Valve did a similar thing in the last couple of years. For example, Ogre Mage absolutely ripped through WIndranger in TI 9’s Arcana vote, but Valve still created an Arcana for WR later on.

It seems like we just have to wait and see what will happen. In the meantime, we can’t wait for Specter’s Arcana because this is one of the heroes with the most intriguing lore. Don’t forget that the late-game monster already has a few spectacular cosmetic items.