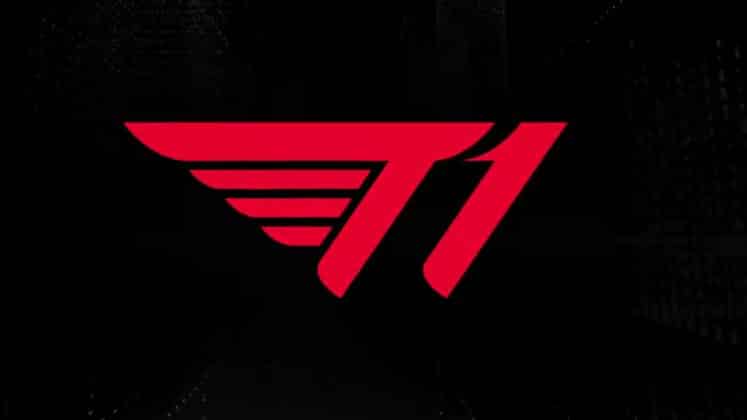 T1 is one of the few SEA teams that has what it takes to compete against the best in Europe, China, and NA.

As some of you may know, T1 is among the biggest names in League of Legends. Has always been one of the strongest contenders in the game, so it wasn’t surprising that it decided to make a move to Dota 2.

Even though its first attempts weren't that successful, it seems like the team finally found a winning formula. After acquiring TNC’s ex roster, T1 became a formidable foe, even against the best Dota 2 teams in the world. That's why many people can fit one of the favorites to win The International 10. With that being said, let's take a look at some of the things that you should know about this interesting Dota 2 team.

After T1 decided to give players like Carlo "Kuku" Palad a chance, it managed to win one of the biggest tournaments of the year yet. T1 was able to snatch the victory at the ESL One Summer 2021 after a dramatic Grand Final against Virtus.Pro. The CIS powerhouse was considered the favorite in the event, but the SEA roster was able to outplay its opponents.

They also had some success at the WePlay AniMajor after they secured 3rd place. Sadly, Nuengnara "23savage" Teeramahanon and the rest of his team were unable to win against Evil Geniuses and lost with a score of 1:2.

Another tournament that T1’s fans were eager to watch was the ESL One Fall 2021. This event also brought together the best team in the world, but sadly, T1 was unable to win. They had the hard task to go up against PSG.LGD, which is one of China’s most formidable squads. Even though Kuku and co. were able to win one game, they ended up losing the series.

Is T1 capable of winning Dota 2’s most prestigious tournament?

Every team can potentially win Dota 2’s most important tournament and T1 is definitely not an exception. The team has good players that have a lot of synergy between them, which means they can win against their opponents, despite being the underdogs. Sadly, T1’s recent results were not as good as some people think.

Besides losing against LGD at the ESL One Fall 2021, the team also finished fourth at the BTS Pro Series Season 7, despite being a tier two event. This means 23savage and the rest of T1’s squad will have to step up their game. Hopefully, they will be able to put up a challenge when they have to face the best teams globally.

TI 10 is scheduled to begin on October 7, which means we have one month left. Be sure to follow ESTNN to keep up with latest news around TI and the DCP! 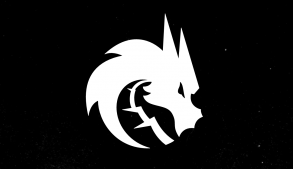