It wasn’t all sunflowers for OG on their journey to The International 10. Now that they have reached the competition, do they have what it takes to win it?

OG are one of the most successful teams in Dota 2. They are the only organization to win The International twice in a row. However, not everything was perfect for OG on their way to the competition. From squad changes to cruel defeats, the team had to face tough situations, but they are not new to this.

The Struggle Before TI 10 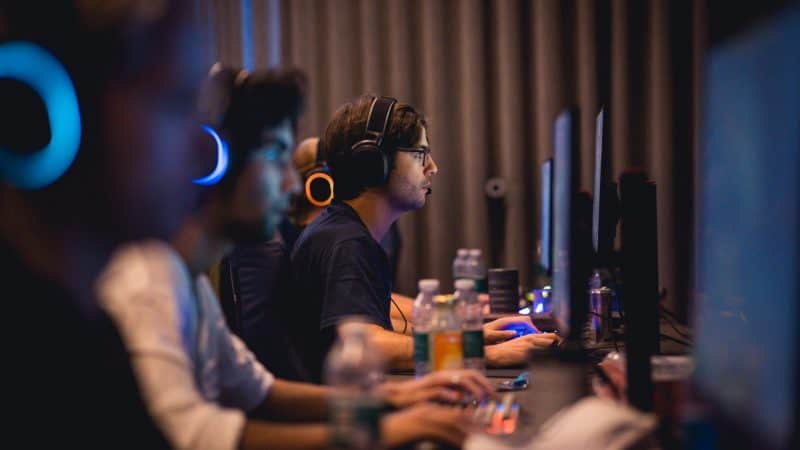 The 2018 and 2019 International were dominated by OG. Their run in both the competitions was nothing less than an outstanding display of teamwork, confidence and gameplay. OG had to beat top guns like Evil Geniuses, Team Liquid and PSG.LGD to win the trophy. However, 2020 marked the beginning of a fall both for OG and the world as it faced the pandemic.

The quick shuffling and inclusion of new players didn’t go well for OG. The team couldn’t perform in the DPC Season 1 with a fifth position on the table. They changed their team composition and Ana’s return meant MidOne had to drop out. SumaiL also had to make way for Sébastien “Ceb” Debs, since the old squad couldn’t work well. However, none of the changes mattered and OG’s performance deteriorated in the second season of DPC. The team finished sixth on the table, leaving them frustrated.

OG’s poor performances meant they had to go through the qualifier to make it to The International 10. Ana announced retirement and searching for a new player was a tough task. SumaiL, who had left the squad in summer of 2020, was a stand-in for Team Liquid and was OG’s best bet before entering the qualifiers.

Current Form And Chances In The International 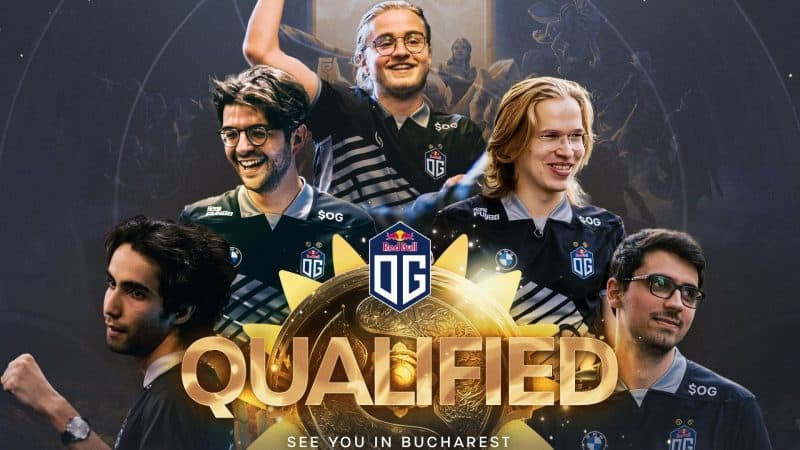 With SumaiL in the squad as their carry, OG had a team to fight their way into Dota’s biggest stage. OG turned the table with their resolve and hard work. The team’s performance in the regional qualifiers was outstanding. They had to face strong teams like Team Nigma and Tundra Esports to gain a spot in The International 10.

Looking closely, OG’s journey to TI10 is very similar to their surprise run in the 2018 International. The team had to scrounge for players at the very last moment and caught hold of Topias Miikka “Topson” Taavitsainen, who was a Dota 2 streamer. Ana also returned from his hiatus to aid the squad on their way to TI.

SumaiL’s last-minute entry and their form in the qualifiers is a very similar picture of the TI 8 OG. It is difficult to predict who will win the competition, but one thing is certain, no one can underestimate OG. They can challenge the best and win. They have an entire squad full of highly experienced players and from what we know, OG don’t sweat in games. The team is full of confidence even when losing and their monkey business is always a force to reckon with.