Dota 2: Three things to look out for at the Bukovel Minor 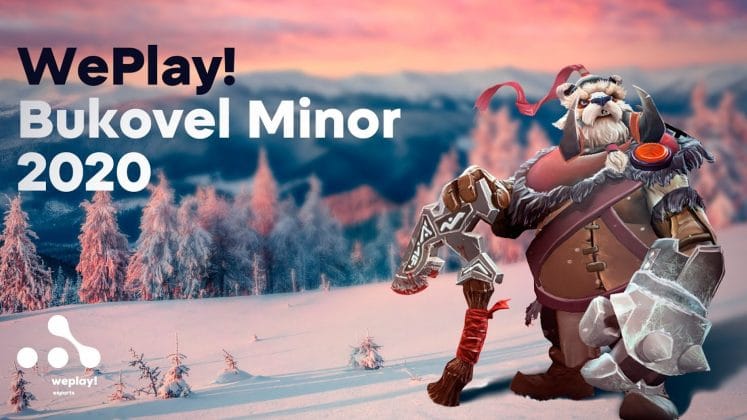 Our first DPC Minor of the year is right around the corner, here's three big things to keep your eye out for when things kick off January 9.

After the hype around the new year, the Dota 2 fans are now slowly preparing for what is to come. January will have a couple of very interesting tournaments. Of course, the one that everyone is looking forward to is the Leipzig Major. However, before it begins, eight of the best teams in the world will be fighting in Bukovel to determine which of them will grab the last slot for the Major, as well as the lion’s share of the $300K prize pool.

With that said, here are a couple notable things that are likely to happen in the upcoming Minor.

Jacky "EternaLEnVy" Mao and his team are very dangerous

The years pass as I Queue my life away... And as I sit here queueing for the 3rd hour, to play w/ Ancient I teammates that will flame me, I look back. Oh how I miss you 15minute queues and rank 1K teammates, my old MM. Please give just one more chance, Ill treat you right @DOTA2 pic.twitter.com/U4ZOVvJkDp

Even though Fighting PandaS is yet to win a tournament, it’s safe to say that they have one of the most promising new rosters in Dota 2. The NA team has proven themselves in a couple of tournaments in a row. In fact, they’ve most recent accomplishment is the victory in the WESG NA qualifiers.

MORE FROM ESTNN
WePlay Collectibles And The Future Of Esport Memorabilia

However, FP’s journey in this Minor is definitely not going to be a walk in the park. They will have to go against the likes of Nigma and Gambit if they want to continue further in the event. Remember that the last two teams from each group get directly eliminated.

Nigma stands above all

We did it! The golden ticket for the WePlay! Bukovel Minor 2020 is ours!
We won the series against @GGVikin with 3-0. #StarsAlign pic.twitter.com/s17QnCDLd5

If we judge the teams purely by their rosters, it’s safe to say that Nigma is the best. Despite the fact that the team took a long break, they still managed to qualify for this Minor. Now it’s up to them to win this tournament and complete in the Lepzing Major after that.

We can’t say too much about Nigma right now because they’ve only played a couple of series after TI 9. However, the TI 7 champions are definitely among the best teams in the world, so it’s just a matter of time before they'll be dominating the Dota 2 scene yet again.

A glimmer of hope for Ninjas in Pyjamas

How do pro DOTA 2 players stay motivated? @Peterpandam and @UniverseDota discuss what keeps them going when the grinding gets tough!

Even though NiP was one of the teams that improved the most in the last DPC, they’ve completely crumbled at TI 9. In fact, they became the first team to get eliminated from the event. Needless to say, this came as a shock because there were people who thought NiP was one of the hidden favorites.

After their dreadful performance, Peter "ppd" Dager had to completely re-build the squad. Despite the fresh new players, the NA squad is still struggling to show what they are truly capable of. Luckily for them, they’ve managed to dodge the “group of death” in this Minor. As a result, their chances of exiting the Groups as winners are very high. Nevertheless, every single team at this Minor is a potential winner, so it won’t be easy for Nico "Gunnar" Lopez and his team.

The WePlay! Bukovel Minor begins in just six days from now. Be sure to watch every single day of it because its truly going to be epic. However, if you won’t have the time to do so, we got you covered. Expect daily in-depth coverage to keep you up-to-date with what’s happening. 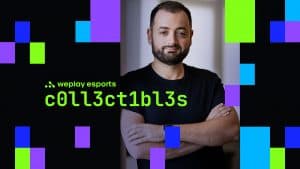