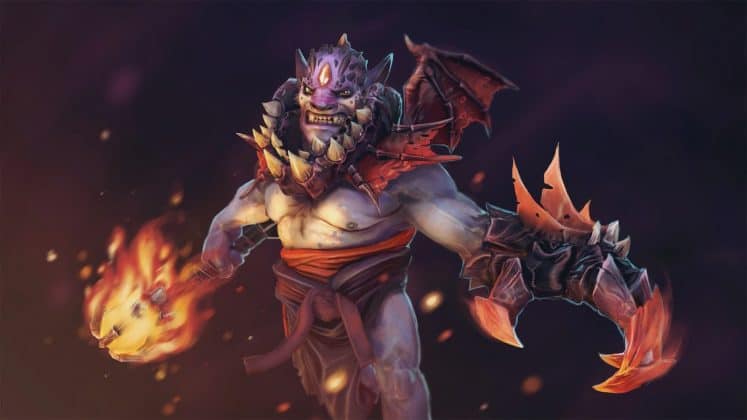 We look at three of the support heroes we're expecting to see on stage in Romania.

After the horror that every Dota 2 fan had to go through in 2020, it is time to focus on the upcoming The International 10. The tournament was scheduled to take place in Sweden this August. However, due to some problems with the Swedish government, Valve decided to host it in Bucharest, Romania on 7 October 2021.

We already know the teams that will try to compete for the jaw-dropping $40,000,000 prize pool. Which means now it's time to focus on some of the heroes we're expecting to see grace the drafting phase. First up, support heroes — because they play a crucial role in every lineup.

The first hero that we’d like to include is Lion, one of the most picked support heroes in Dota 2. Despite the numerous changes over the years, Lion has always been one of the go-to options for some professional teams. Needless to say, the hero is also trendy in pubs because of the things he brings to the table.

Lion is one of the few heroes in Dota 2 that offers two CC spells. Thanks to his hex and stun (which can hit multiple units), Lion is often the first hero the enemy team tries to kill. He becomes even more important to bring down once he hits level 6. As you probably know, Lion has one of the strongest single-target ultimates in the game, dealing tons of damage.

Lion’s Mana Drain is probably the hero’s most underrated spell, but it can be a huge pain to deal with. That’s why we expect to see the hero at TI 10, especially against teams that rely on their offlaner.

The second hero on this list is Bane — one of the strongest Dota 2 supports during the laning stage. Bane is one of the meta support that isn’t always the go-to option for most pro teams. However, he works very well in some setups, which is why we expect to see him in action more often.

Bane is really strong during the late game because of his ultimate. Before that, he can be a good ganking partner to heroes, such as Mirana. Of course, Mirana is rarely picked as a roaming support in pro games because the hero usually occupies the mid-lane.

Silencer is one of the few heroes who can also be played as a mid laner. While it's true he can be a pretty good option against some of the more traditional lane stompers, he doesn't scale as well as other heroes. What’s more, his inability to “flash farm” is a huge con which doesn't allow him to keep up with the usual mid heroes.That's why some pro teams pick heroes like TA and SF.

Right now, Silencer is among the most picked heroes in the Divine and Immortal brackets. A clear sign the hero is definitely powerful in the current meta. We're still yet to see how the pro teams will take advantage of him. 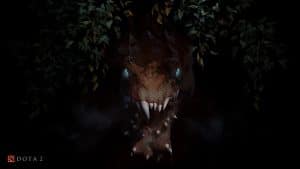