Dota 2: Three Mid Lane Heroes To Look Out For At TI 10 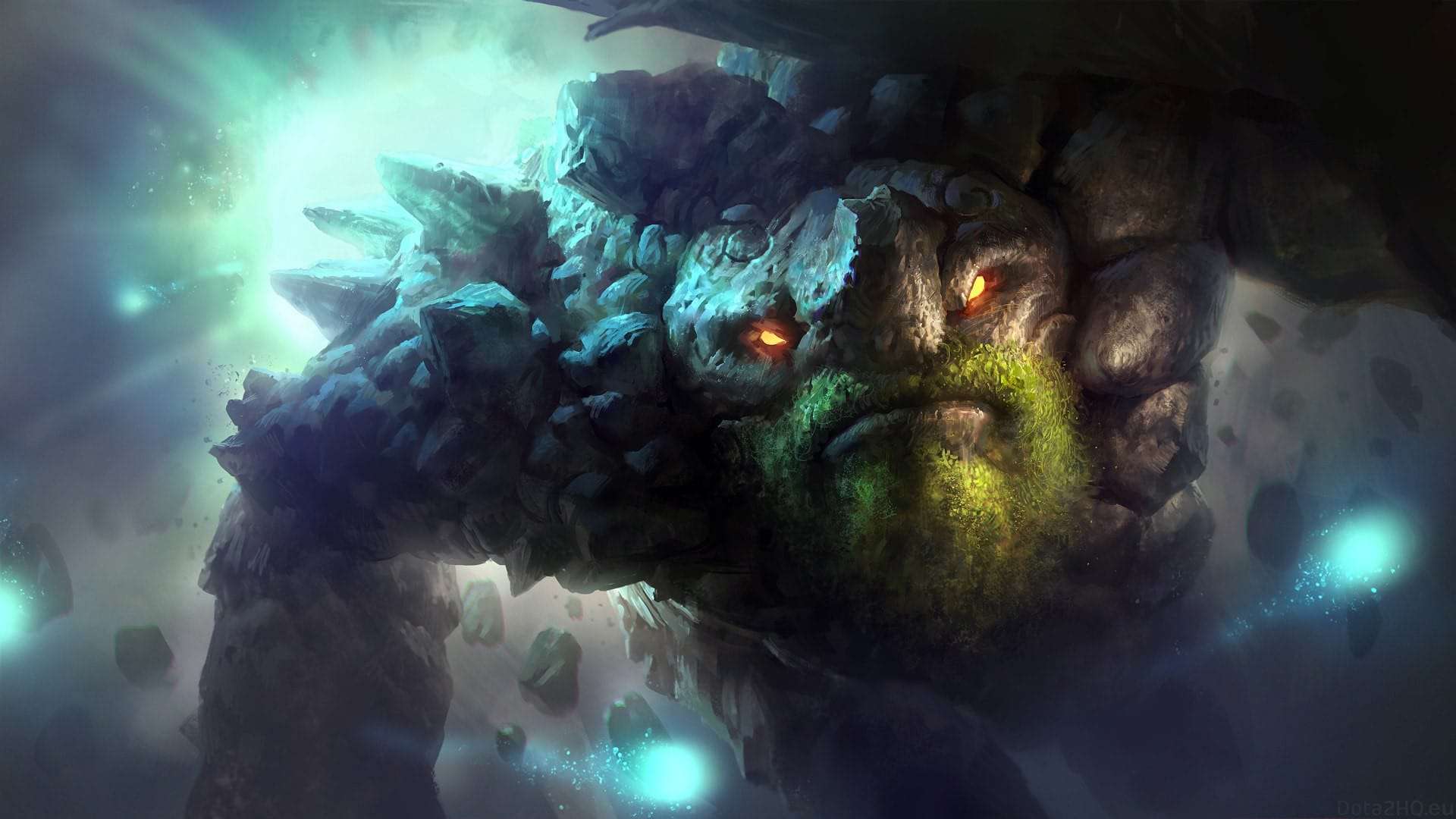 Here are just a few of the hottest mid laners we'll have the chance to see at TI 10.

After several delays and other problems, we are just one week away from the biggest Dota 2 event of the year. Starting on 7 October, The International 10 will feature the best 18 teams in the world. Every region has “elected” its strongest representatives, which will go head to head for the $40,000,000 prize pool.

Even though the teams competing at the event were already announced, COVID-19 has been causing some of them a lot of problems. This means there could be some roster changes still to come. We'll be sure to let you know as soon as that information becomes available.

With that being said, let’s take a look at some of the three mid lane heroes that we're expecting to see on Bucharest's main stage.

The first hero that we’d like to put on this list has always been among the go-to options for the mid-lane. In fact, Tiny is probably one of the most diverse Dota 2 heroes because he was popular in almost every position. The hero was initially picked for position one, where she shined alongside other heroes, such as IO. Although we can see this combo in action from time to time, it is not as successful as it once was.

Tiny also used to be a popular position four, as well as an offlaner. However, thanks to his high base damage and the benefits he gets from leveling fast, he is now one of the go-to mid laners, at least for some teams. Tiny can do insane amounts of damage at almost every stage of the game. Yet, he shines the most during mid-game, especially when he gets a Blink Dagger or a Shadow Blade. These two items allow the hero to be more flexible and catch his opponents off guard.

He's also among the core heroes that can scale well in the late game, as long he has the proper items. In other words, the hero may eventually lose his strength if you only focus on the mid-game. Despite doing a lot of physical and magical damage, he can’t compete against other top-tier mid laners if they bought late-game items.

Despite not being the go-to option for most pro teams, Invoker is currently one of the most played heroes in high-level PUBs. Therefore, we think that one of the most complex mid laners in the game will leave a mark at the upcoming TI 10.

Invoker has always been a difficult hero to master, even for the best players in the world. He offers a lot of things on paper and can be a huge pain to deal with, given the proper items. Unfortunately, the hero also has a lot of disadvantages, such as the fact that he is slow and has low armor early on. As a result, he can easily be bullied during the 1v1 mid matchup.

If Invoker manages to survive the laning stage and starts farming, he can quickly become a force to be reckoned with. What’s interesting about him is that he can fit different lineups and change his playstyle. For example, if the team focuses on AoE spells, an Exort Invoker can do tons of damage in a matter of seconds, thanks to his spells. However, the hero can also go for the more stable build around Quas and Exort. This will give him a lot of 1v1 potential and the ability to sustain himself during the laning stage.

It should be noted that some people used to pick Invoker as support. This looked silly on paper, but the hero can be helpful early on because he has a lot of range. Let’s also not forget that Cold Snap is a huge pain to deal with.

The last hero that we’d like to point out has been one of the top mid-laners throughout 2021. Void Spirit is one of the most recent additions to Dota 2, and he quickly became a preferred option over the next couple of years. Similar to the other two spirits (Ember and Storm), VS is swift, deadly, and difficult to master.

Void Spirit is incredibly versatile and can fit into different lineups. Most people try to use the hero as a tempo controller. Still, you can often find him with a lot of late-game items. Although he doesn’t do as much damage as other agility carries (such as Templar Assassin), he is definitely capable of ripping through the enemy’s lineup.

In addition to the heroes mentioned above, there are several other heroes that deserve to be on this list. One of them is a Viper, one of the most annoying mid laners in the game. Viper is capable of ripping through almost everyone in a 1v1 scenario. This makes him ideal in situations where one of the teams needs to shut down an enemy hero.

Apart from Viper, Queen of Pain is another option that some professional teams might decide to put to the test. Even though her best days might be long gone, the hero can always deal loads of damage.