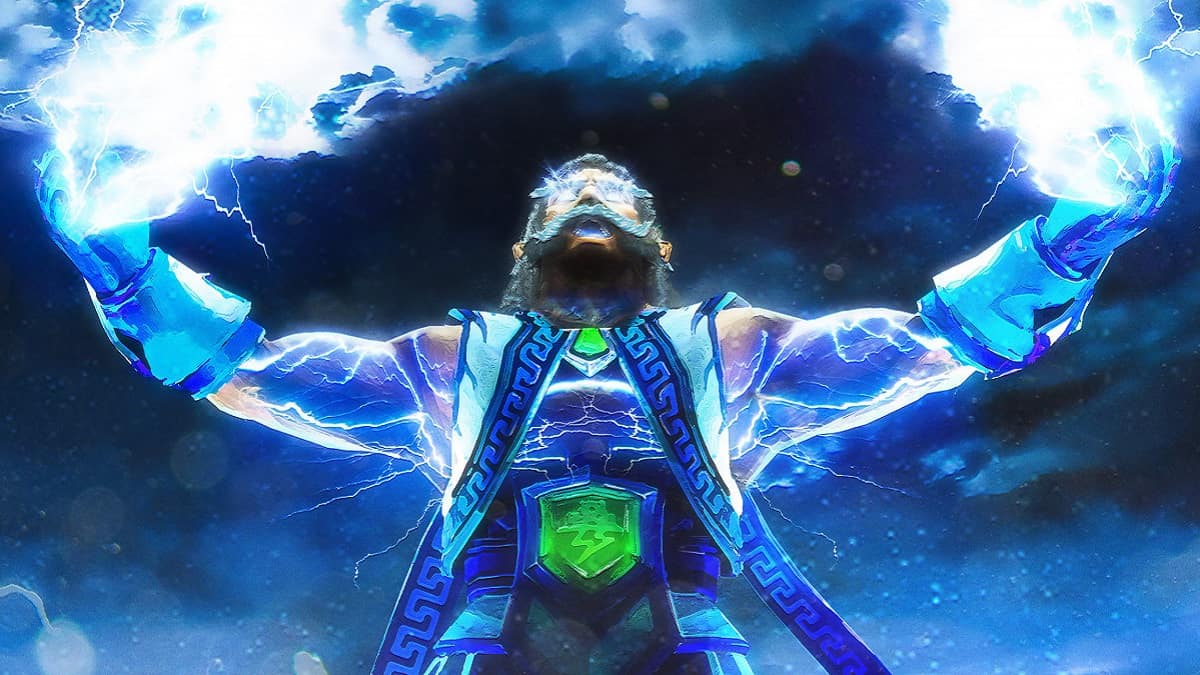 Let’s take a look at some of the hottest heroes in the current Dota 2 patch.

The latest Dota 2 update was released around a week ago, which is enough time for the pub scene to “elect” it’s strongest heroes. The latest update brought a lot of changes to the heroes, which definitely had an effect ton their win rating.

With that said, here are the most picked heroes in the current patch so far. Keep in mind that this list is subject to change, especially later on.

The first hero on this list happens to one of the strongest offlaners in Dota 2. Underlord is a hero that’s capable of laning against pretty much anything and still secure a decent amount of farm. Thanks to his tanky nature, he is pretty hard to kill, even when the enemy has a lot of firepowers.

Even though he is the most successful hero this week, he lost nearly three percent from his win rating, according to DotaBuff. One of the main reasons for that is the nerfs that the hero had to go through.

Now, his Atrophy Aura has less range and both Pit of Malice and Firestorm also have less cast range. On top of that, two of his talents are also nerfed, which makes him one of the most affected heroes if 7.27c.

Despite that, the hero still has around 56% win rating, which is just impressive.

The second hero on this list is Spectre, a hero that’s known as one of the strongest carries in Dota 2. Even though the hero wasn’t that strong in the last year or two, recently, Spectre has once again become one of the go-to picks, especially in pub games.

As a result, the hero currently has around 56% win rating, which makes it just a bit less successful than Underlord. Nonetheless, the hero lost more than 1 percent of its win rating in the last week, which is a direct result of the nerfs that the latest update brought to her.

7.27c reduced the damage of Desolate in the first three levels, which definitely has an effect on the hero’s laning stage. However, we are yet to see if the hero’s win rating will continue to fall down.

The first hero on our list that actually increased his win rating slightly over last week is Zeus. Although many people don’t like this hero because he is boring, Zeus has proven himself as one of the best pub mid laners in Dota 2. In fact, he’s always been one of the go-to picks in almost every meta, which is why he has such a high win rating.

Needless to say, the main reason why Zeus now has a higher win rating is the recent patch. He was one of the few heroes that received a lot of buffs, such as to his movement speed, which is now 310 instead of 300.

On top of that, Arc Lightning and Thundergod’s Wrath now deal more damage, whereas Lighting Bolt costs less mana. Of course, there were some nerfs as well, such as Nimbus, which now has 45 secs CD instead of 35 secs. Also, Zeus’s level 10 talent gives him +1.75 mana regen, instead of a flat 2.

Up next, we have a hero that usually takes the top spots when it comes to win ratings. Wraith King is a strength carry that’s famous for his really strong pub game presence. Even if he is not among the top meta carries, he always manages to find himself somewhere near the top.

The last patch changed a lot of things for the hero and made him a lot stronger compared to before. First, his base damage is now increased by 3, which makes him even stronger than he was. Don’t forget that this is one of the heroes with the highest starting damage.

In addition to that, Vampiric Aura now provides 12% more lifesteal on level 4 and also affects ranged heroes. However, this ability doesn’t provide any attack damage or bonus mechanics, which is something that you need to take into account.

Lastly, we have Mortal Stike, where the skeletons now do 35-40 damage, instead of 30-35. This will allow Wraith King to push and farm the jungle even faster.

The last hero on our list is none other than Clinkz. This was perhaps the hero that went through the most changes in 7.27b. Some of the his spells were completely changed, whereas others got buffed, which helped him a lot.

However, it seems like Ice Frog made him a little bit too strong, judging by what happened in 7.27c. As you know, this patch came out just a few days ago but it nerfed three of his spells. Despite that, the hero still has over 53% win rating, which makes him one of the most successful Dota 2 heroes.

After the last update, his Searing Arrows do less damage during the first three levels. On top of that, Strafe provides 20 less attack speed, which has a lot of effect on his kill potential.

Lastly, we have Death Pact. This ability now provides 20 % less on level 1 and 10% less HP on level 2. What’s more, it also provides less damage in the first two levels.

Don’t forget to watch some of the hottest events in August. We will be able to watch a lot of fantastic online tournaments, so be sure to follow ESTNN if you want to learn more about them.