Dota 2: The First Teams to Qualify for the LA Major 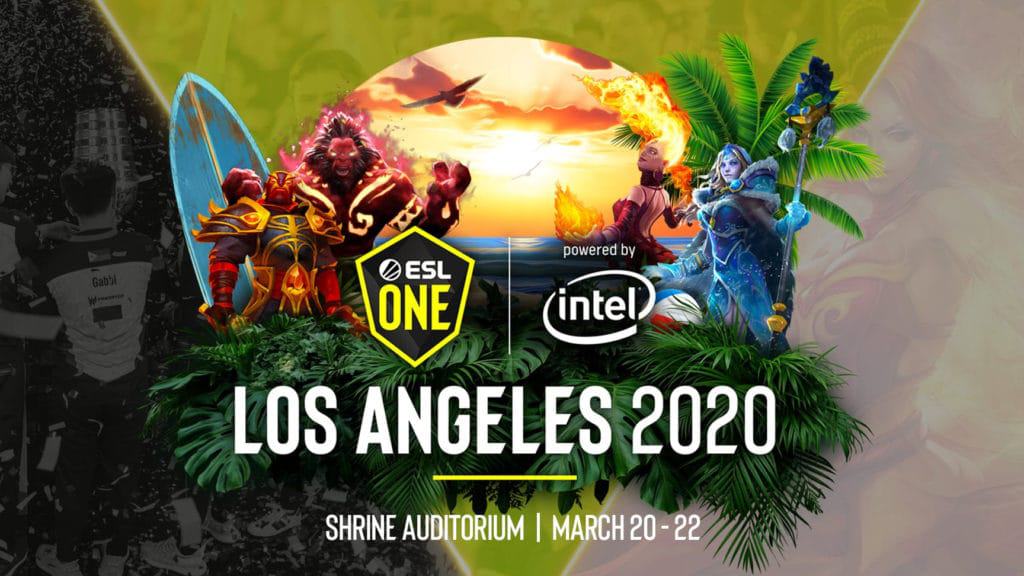 Here are some of the teams that will be heading to Los Angeles.

After a couple of days of epic action, we finally know the names of some teams that already secured their spots for the upcoming Los Angeles Major. As you know, the third Major of the 19/20 DPC will take place in around a month from now. Sixteen of the best teams in the world will be fighting for a gigantic $1M USD prize pool. What’s more, this event will also provide a total of 15K DPC points, which are needed so that teams can qualify for TI 10.

Let’s take a look at the first couple of teams that made it to the Major.

We qualify for #ESLOne Los Angeles!

Despite our best efforts to delay the game, @AdroitDota's internet issues kept us from the fair game we all wanted, seeing us qualify to the LA Major.

As expected, the first team that managed to secure a spot for this event was Fnatic. This organization has proven itself as one of the most stable teams in the SEA region. Even though TNC Predator won a couple of important events in the last couple of months, Fnatic still played well during that time.

In fact, judging by the results in these qualifiers, TNC is once again in a bit of a crisis, as they were unable to get a slot for the Major.

The second SEA team that will be going to the Major is Geek Fam. We can’t really say we’re surprised because this team has been on the rise for some time now. Ever since the drastic roster changes that took place a couple of months ago, Geek Fam has been one of the most dominant SEA teams.

Nevertheless, Carlo "Kuku" Palad and his team-mates couldn’t qualify for the second Major of the year. As a result, they had to go through the Minor in order to win but this didn’t happen either.

Luckily, the young squad will be able to finally show their true prowess on the big stage.

THAT'S IT! Another perfect series in the bag ?

Undefeated AND qualified to the ESL One Los Angeles 2020 Major ?#SecretDota #ESLOne pic.twitter.com/ezAqAo84xn

As everyone expected, Team Secret became the first European team that managed to qualify for this Major. We’d say that it wasn’t a walk in the park for them but truth be told, it was.

The European powerhouse finished without losing a single map. This proved once again that they are one of the best teams in the world, especially in the last couple of months.

After a breeze through the Group Stage, Secret had to fight against Ninjas in Pyjamas. Despite the fact that NiP has shown a lot of signs of improvement in these qualifiers, their efforts to stop Secret from claiming that spot for the LA Major were just not enough.

Our ticket to the #ESLOne Los Angeles Major is now secured!

Our newly bloomed team will start its Race to The International 2020 next month! See you there!#DreamOG pic.twitter.com/DFE0tk9d8f

Similar to Team Secret, OG also managed to sweep the competition with little to no effort. However, unlike TS which has had the same roster for a while now, OG added three new players in the last couple of days.

Despite that, the two times TI champions had absolutely no problems ripping through their enemies. In fact, the only team that managed to win a game against them was Ninjas in Pyjamas.

This will be one of the most interesting teams that we will follow in the upcoming event. By the looks of it, OG definitely has what it takes to win this Major. However, we are yet to see if it will happen.

There are many more teams that we are yet to see in this awesome Major. Be sure to watch the remaining series tomorrow because we will find out who will fill in the slots of this event. 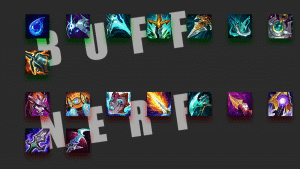 What the upcoming Patch 10.24 means for you. The first update of the preseason is 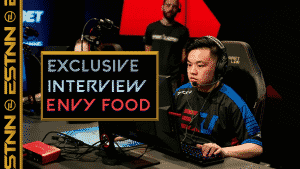 Only a week after Team Envy’s victory over 100 Thieves at the Nerd St. Gamers The Five Best Gaming Speakers In 2021