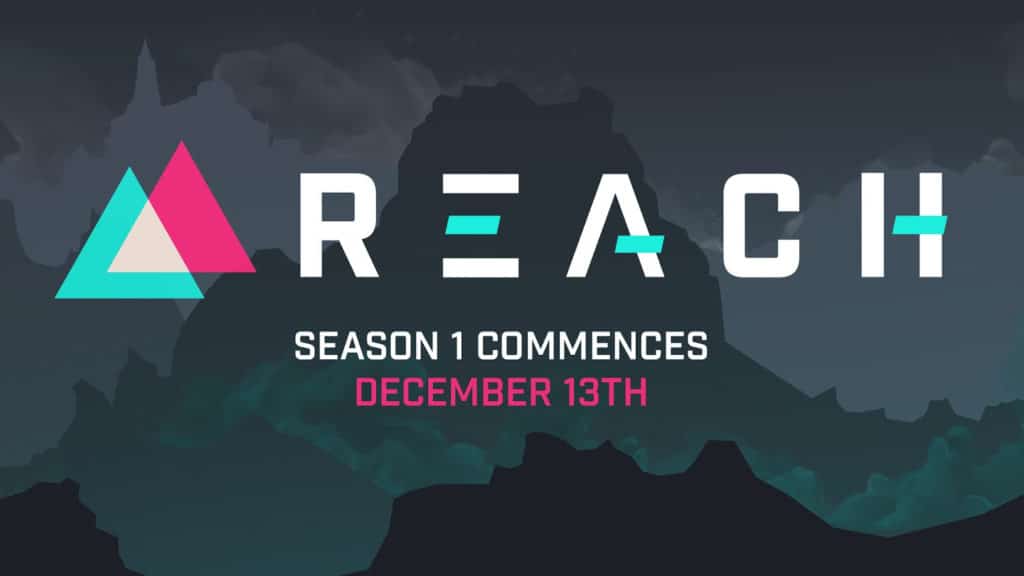 The first season of ESL and DotaBuff's new competitive platform, Reach, is set to start December 13.

ESL and DotaBuff joined forces a couple of months ago to create a platform that aims at improving the quality of life of tier 2 and 3 players in Dota 2. It basically gives them an opportunity to play high-quality matches and earn money. As a result, the players can devote themselves to the game and hopefully, get noticed by a big team.

Initially, Reach was in a beta phased that ended on the 24th of November. The beta period was pretty long because the devs wanted to make sure that everything is OK. After fixing some issues along the way, Season 1 will start in just ten days from now.

Until it officially begins, the queues for Reach won’t be available for the next two weeks. According to the official release, “this will mark the beginning of scoring and promoting towards the prestigious Pinnacle division, where players can begin scoring towards qualify for the first ESL Academy event.”

Season 1 will be held for a total of 93 days, which means that it will end in March 2020. Once it’s over, the ESL Academy will begin as the coaches will try to select the best performing players. There will be ten players selected from each region in the formation of two teams. Apart from being good at the game, you also need to have a good behavior score because the coaches will be looking at that data.

What about the other players?

Even if you have no intention of being a competitive gamer, Reach is a place for you. There will be weekly ladders where 100 players will play for 10 promotion slots. If you play well, you will be promoted into the higher-tier ladder.

In addition to the ladders, there will constantly be an admin to help you while playing. The idea behind this is to reduce the toxicity and/or game-ruining as much as possible in order to have a better experience here. After all, this is one of the biggest issues in Dota 2 nowadays.

If you are doing well on the platform, Reach will create special content focused on your performance in it during the week. As you probably guessed, this is done so that you can be noticed by the professional teams.

In order to function as intended, Reach has a small fee for the players. However, if you have a Dotabuff Plus subscription, you won’t have to pay anything else. Apart from Reach, you will also gain access to all features that Dotabuff Plus provides.