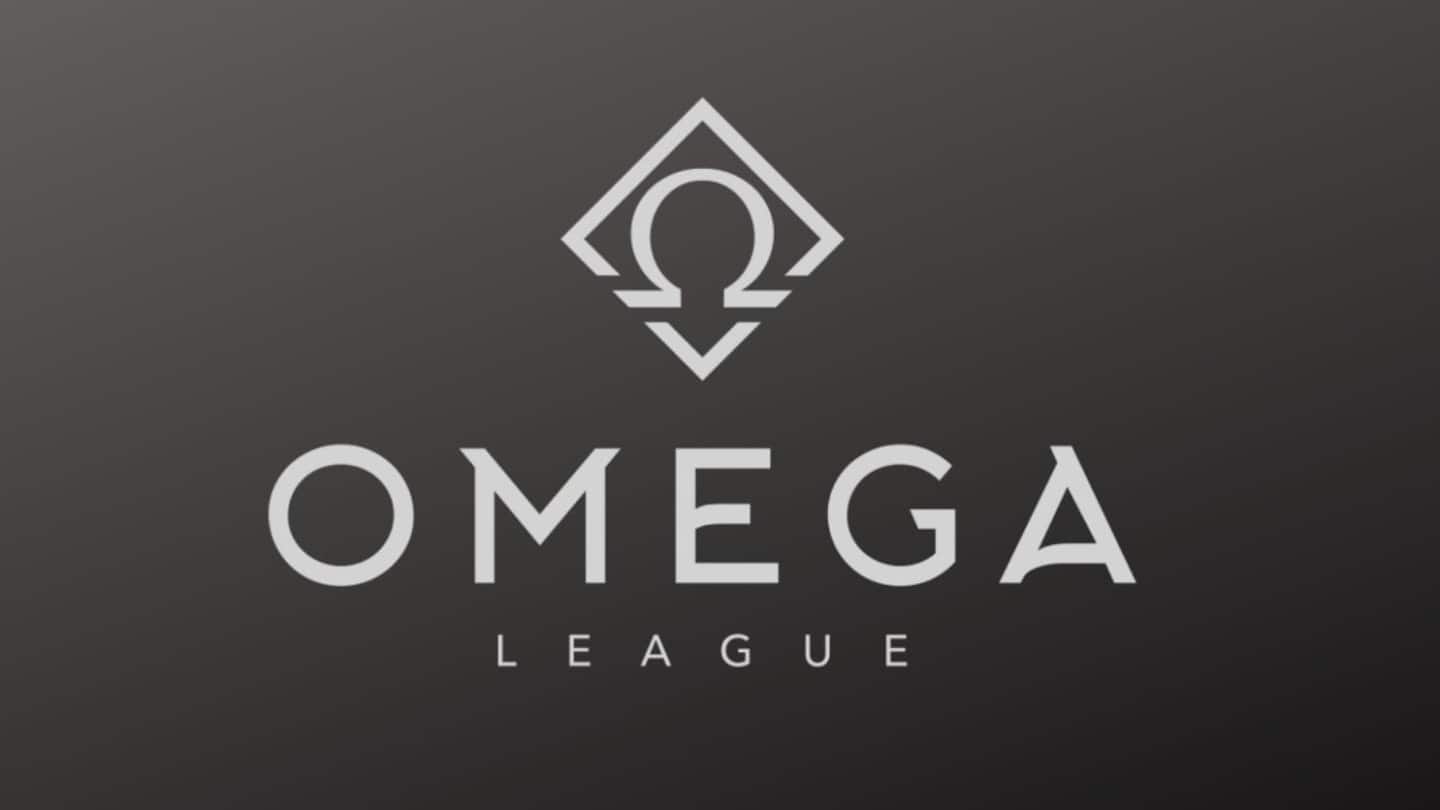 Here's everything we need to know about these qualifiers.

One of the biggest tournament that’s about to take place soon is the OMEGA League. Here, we'll some of the best teams from Europe, America, and China fighting for a pretty big prize pool.

Even though all the regions in this event are really interesting, there is one that stands out. And is just so happens to be Europe. Needless to say, this has been the strongest Dota 2 region over the last couple of years. Almost all of the top teams in the tier one scene are from EU, which means that it will be really exciting to see how it will all pan out.

However, before the actual event takes place, we will have to watch the closed qualifiers.

Which teams will play?

Tomorrow begins the European OMEGA League CQs. The two winners will be seeded directly into the Immortal Division with a prize pool of $500,000

The closed qualifiers for this tournament are different compared to most others. Instead of one big group, the teams here are split into four different groups. Let’s take a look and see which teams have the biggest chance at succeeding;

The team that most people will be looking at here is Team Empire. Although the CIS powerhouse is not as good as it used to be, it still has what it takes to perform well against the best Dota 2 teams.

We think that HellRaisers is definitely the big favorite here. Unless they do a big mistake, they should be able to leave this group as winners.

Dendi’s squad is by far the most interesting team to watch here. Although Tempo is also pretty strong lately, we still feel like B8 is the better option.

Vikin.gg is the obvious choice here because this team has been really good lately. Some of you might have forgotten, but this amazing squad won against some of the best teams in Europe in the last month.

Don’t forget to watch these amazing qualifiers, along with the entire event. As you know, two of the biggest organizations in the world, WePlay! and Epic Esports, have teamed up to deliver this tournament. Europe’s and Korea’s best teams will face off this Saturday. After weeks of competition, the The Boston Uprising is renewing the contracts of Fusions, Punk, Colourhex and Myunb0ng. The Boston 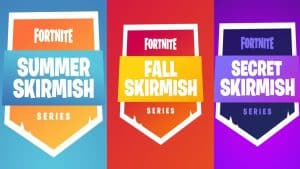 Fortnite: Revisiting The Simple Times Of Skirmishes - Should Epic Bring Them Back?