After over one week of the highest quality Dota 2 games, it’s time to say goodbye. The Chongqing Major was by far one of the most exciting events in the last couple of months. We were able to witness the best teams in the world going absolutely ham on each other. There were many crazy bloodbaths, 322 plays and intense moments, which were worth watching. 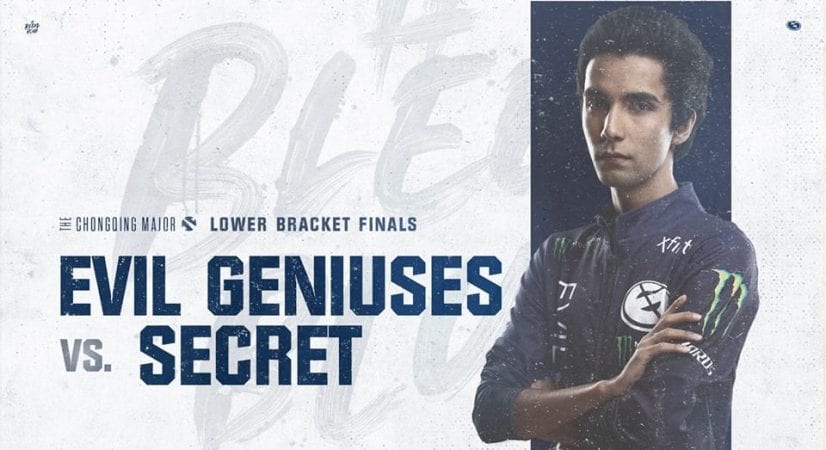 The last game in the Lower bracket was between two of the biggest rivals in modern Dota. Some people might call this the “El Classico” of Dota, and it is for a reason.

Before this game, Evil Geniuses managed to eliminate three Chinese teams in a row, which was a clear sign that the NA team was here to make their mark. Team Secret, on the other hand, is one of the most stable teams it the event so far. The only reason that they are in the Lower bracket is VP.

In the first game of the epic series, EG seemed like a different team compared to yesterday. Team Secret played a very fast-paced game and just ripped through the NA team. Having full control over the game, they didn't give any chances to EG as they slowly closed out the game. Sumail and Co. tried to quell the pace in order to get to the late game. Sadly for them, after 32 minutes the European powerhouse was able to claim the victory, finishing the game with a 28-6 kills ratio.

With their backs against the wall, Evil Geniuses had to do something if they wanted to stay in the tournament. They decided to pick Death Prophet for Sumail as well as a TB for Artour. However, even after getting their comfortable picks, the NA team was still unable to contest Puppey’s squad.

Team Secret tried to make the most out of their lineup by constantly taking fights. EG had no response for the aggressiveness of the Europeans and just 29 minutes in, GG was called.

Despite losing, Evil Geniuses finished the event in 3rd place and took home $100,000 as well as 2100 DPC points. They are one of the most consistent professional Dota 2 teams around, but it seems like they need just a little bit more practice before actually becoming the best.

Team Secret’s victory meant that we would see a replay of the Kuala Lumpur Major’s Grand FInal yet again. 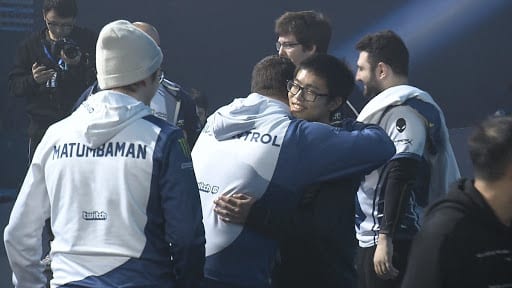 Before the Grand Final, we saw a show match between Wings Gaming and Team Liquid. As expected, it was a very entertaining game to watch, because we saw tons of heroes as well as a Rapier.

MORE FROM ESTNN
Dota 2: Faceless Void Guide — The Hero Who Can Win You Games

The mode of the game was also different compared to regular Dota. Both teams had 40 lives, and as soon as someone dies, he had to pick a different hero. To make a long story short, it was a good warmup for the viewers before the main event of the day – The Grand Final. Wings gaming were able to claim the victory after shadow picked up a Rapier on his Void. 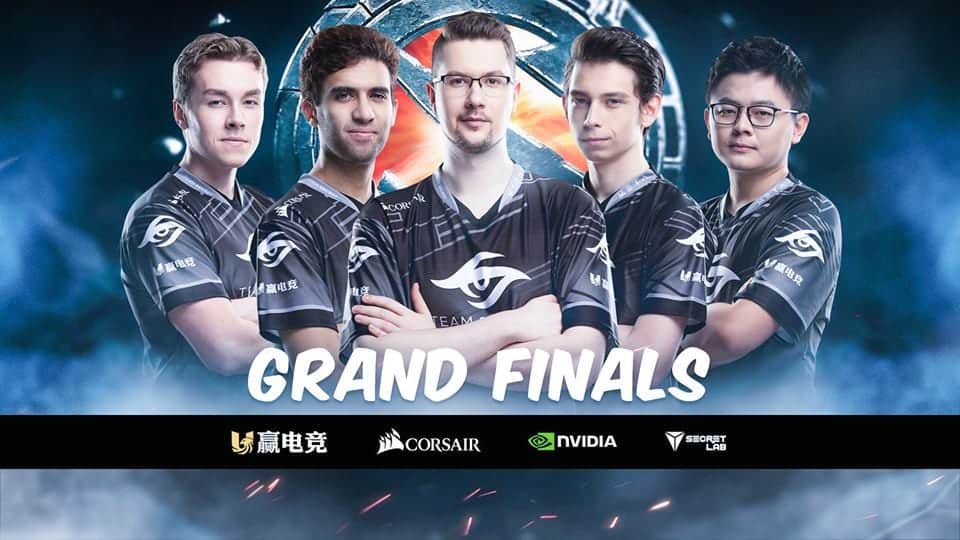 Undoubtedly the best teams during the entire event, Team Secret and Virtus.Pro have been on top of their game. The CIS team is yet to taste a defeat. They only dropped one game up to this point and that was in the Upper Bracket Final against Team Secret.

Like we mentioned above, Secret and VP also met in the Grand Final of the Kuala Lumpur Major three months ago. As it was expected, the games between them were absolutely mind-blowing, but, Virtus.Pro managed to win 3-2 in the end and claimed the trophy.

This is our second grand finals against @teamsecret in a row! Let’s remember that triumphal moment at #TheKualaLumpurMajor #GOGOVP pic.twitter.com/6aiypckBwb

After recovering through the Lower Bracket, Team Secret had the chance to “make things right,” and they did.

After the dust from the Showmatch settled, game one of the epic fight was underway. VP drafted a very “in your face” lineup, which is very typical of them. On the contrary, Puppey picked Phantom Lancer to secure Secret’s late game, which meant that VP had to play against the clock.

Team Secret had a very stable early game. They managed to win every lane, and after a very chaotic fight near VP’s tier one tower, Secret was able to get two towers as well as several kills quickly.

The glimmer of hope for VP was slowly dying as Secret gained advantage after advantage over their opponents. After winning yet again another team fight in VP’s base, GG was called as Secret grabbed game one.

After gaining the lead in the series, Team Secret pulled another rabbit out of their hats – Luna support (R.I.P Pub games). Having the auras from Luna and Drow, as well as OD’s already significant damage potential, seemed like a recipe for success. The genius behind this cheezy start was yet again Puppey, who continues to be one of the main reasons for his team’s success.

There was non-stop action all over the map from both finalists. With more than 27 kills in the first 14 minutes, this game was everything that people expect from a Grand Final. Despite the apparent back-and-forth, Team Secret absolutely wiped the floor with their enemies. VP had no answers to the rotations of the Europeans and realizing the situation; they surrendered just 17 minutes into the game.

Facing elimination, the CIS powerhouse had to think of a way to stop Secret’s march. Puppey and his team played nearly the same way as in the previous games, taking advantage of every mistake made by their opponents. However, VP played a lot better, and it was as if they have learned from their mistakes.

There were many back-and-forth fights, but neither team was able to take a clear advantage over the other. In the end, VP managed to win some crucial fights, which gave them the needed lead to secure the game and keeps their hopes of victory alive.

VP’s win in the third game was a clear sign that Team Secret was not immortal.

The beginning of the last game was rather slow. Both teams didn’t want to take unnecessary risks, and the first team fight did not come until 14 minutes into the game. Nisha’s deadly Phantom Assassin was shining yet again as he ripped through the line of VP like a knife through butter. Team Secret used the IO pick to the max, using their global map presence to its full potential.

Virtus.Pro did all they could to save themselves in the series, but they were just outplayed by their opponents.

In the end, the inevitable happened – Secret was the new Chongqing Major Champions. Besides winning $350,000, the champions also got themselves a jaw-dropping 4950 DPC points, which means that they have already guaranteed their slot for TI 9.