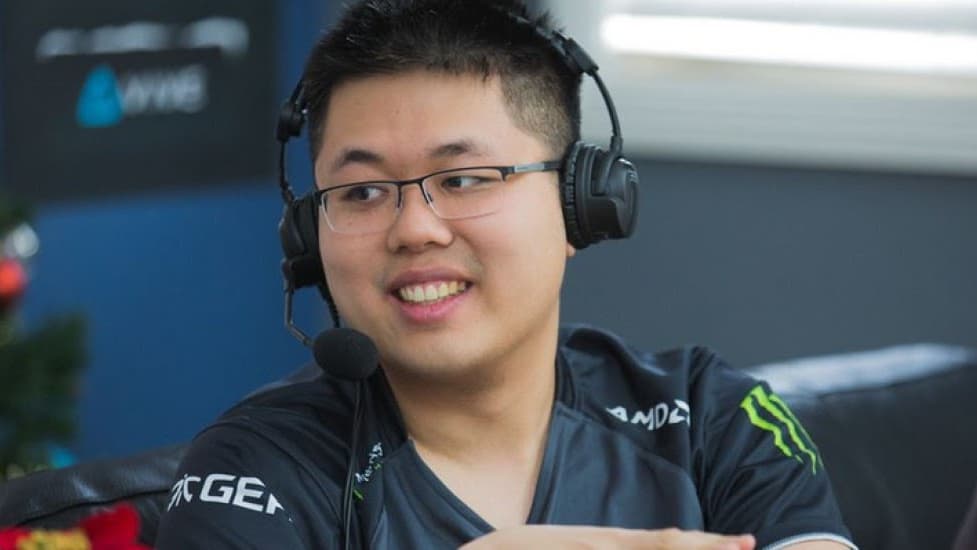 Despite some strong performances at the start of this season, EE and Sneyking have left Fighting Pandas.

There are many players in Dota 2 that are often associated with some type of controversy. Having said that, if there is one name that stands out, it has to be the infamous Jacky “EternaLEnVy” Mao. The Canadian superstar has had many juicy situations over the years, including sudden roster changes, team-kicks, and more.

I have left Fighting Pandas

This time, EE and his fellow team-mate Jingjun “Sneyking” Wu announced that they will leave Fighting Pandas. This happens literally days before the StarLadder ImbaTV Minor begins, which is the third Minor of the DPC. Apart from a pretty high prize pool, this event will also provide a ticker for the Los Angeles Major that will take place just a few days after.

The decision of the two players is very strange because Fighting PandaS did pretty well in the last couple of months. Even though they were unable to win anything big, they’ve proved many times that they can go toe to toe with some of the best teams in the world right now.

The team was formed after TI 9came to an end and since then, it was steadily on the rise. However, one of the biggest issues that EternaLEnVy and his team had to face is the lack of a sponsor. Despite numerous tweets, advertisements and so on, no big organization wanted to take over the newly formed squad.

After announcing it on Twitter, EE also said that he will resume playing once more. On the other hand, Sneyking hasn’t said anything yet about the situation.

The sad thing about all this is that Fighting PandaS now have to find two players for the upcoming Minor. With just a few days until the event begins, this is definitely going to be easier said than done.

The StarLadder ImbaTV Minor will start on the fifth of March in Kyiv, Ukraine. Eight of the most prominent teams right now will be fighting for the lion’s share of the $300K USD prize pool, DPC points and most importantly - a slot for the LA Major.

We can only hope that Fighting PandaS will find decent players to fill in the gap left by EE and Sneyking’s absence. Be sure to follow us on our social media accounts for more information regarding this situation.