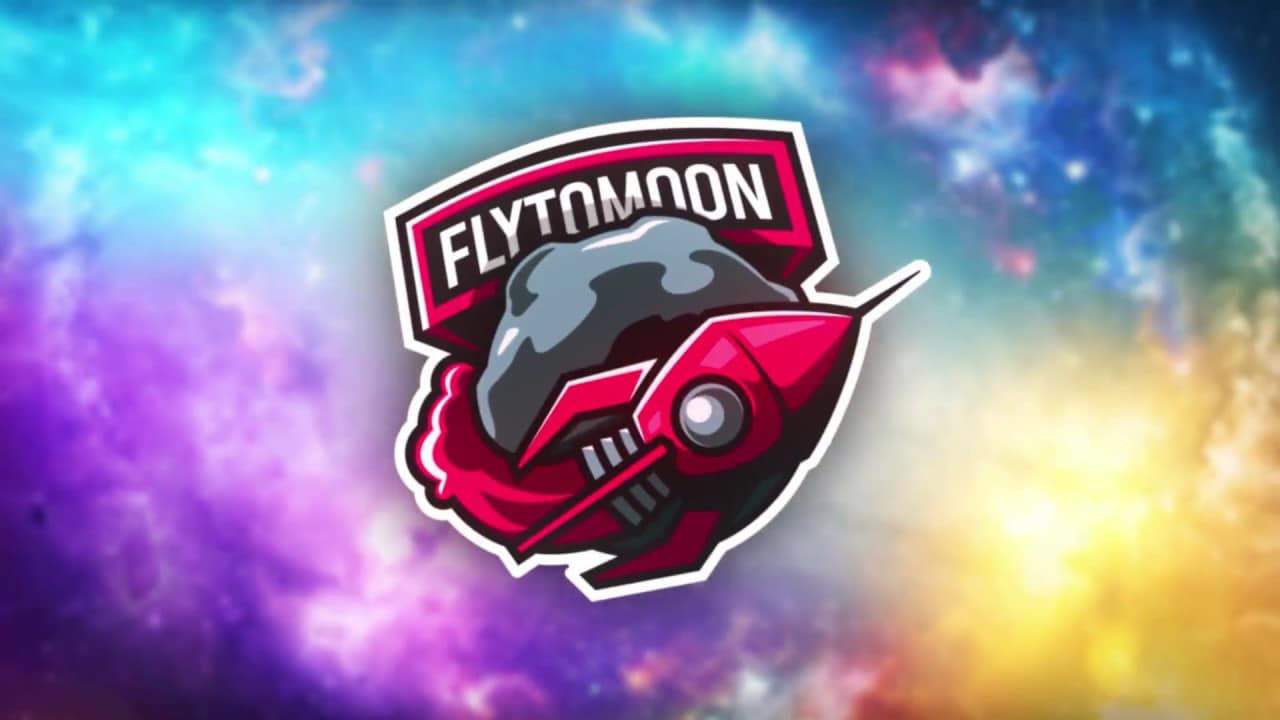 Here is FlyToMoom’s latest addition to the squad.

Vladimir “RordjER” Nikogosyan is one of the best CIS Dota 2 players in the last couple of years. He was a part of some of the most impressive rosters in the last few years, including Virtus.Pro's.

However, he recently played for HellRaisers, one of the most promising teams in the CIS region. Unfortunately, the team failed to achieve good results, so the CEO made the decision to change the roster. As a result, RodjER decided to make a switch and it seems like he ended up on FlyToMoon.

Now we wanna officially announce that Vladimir "RodjER" Nikogosyan , becoming a part of our team! Wellcome on board @rodjerdota ! 🚀😎🚀 pic.twitter.com/ZxmiqPs1F8

FlyToMoon is one pretty interesting CIS Dota 2 team that’s been around for some time now. The team actually won the secondary division of the OMEGA League, which was expected. In fact, some fans even predicted that FTM would’ve won the Immortal Bracket as well. Sadly, they were eliminated before that.

Despite the good result, Ilya “ALOHADANCE” Korobkin left the team, which meant that FTM was looking for a new position four player. This is where RodjER steps in. The talented player was a part of Winstrike during the first couple of weeks of 2020. However, after some bad results, the team ceased to exist, which is why he made a move to HR. We’ve already explained what happened there, so there is no need to do that again.

FlyToMoon has been searching for someone to help Andrey “ALWAYSWANNAFLY” Bondarenko in the support role. Needless to say, the team tried out many good players, such as Semion “CemaTheSlayer” Krivulya. However, he wasn’t really able to fit in with the roster that well, so the team had to look for a replacement. Luckily, they’ve found it in the face of RodJER.

FlyToMoon is currently playing in the OGA Dota PIT qualifiers. Although this event will be held online, we will still see some of the biggest teams in the world. The prize pool is $170K USD, which is also pretty impressive.

However, even if FTM manages to qualify for this event, it won’t be easy. They have to go toe to toe against the likes of OG, Alliance, Team Liquid, and so on. However, they definitely have the firepower now, especially after the recent changes. This is their current roster: