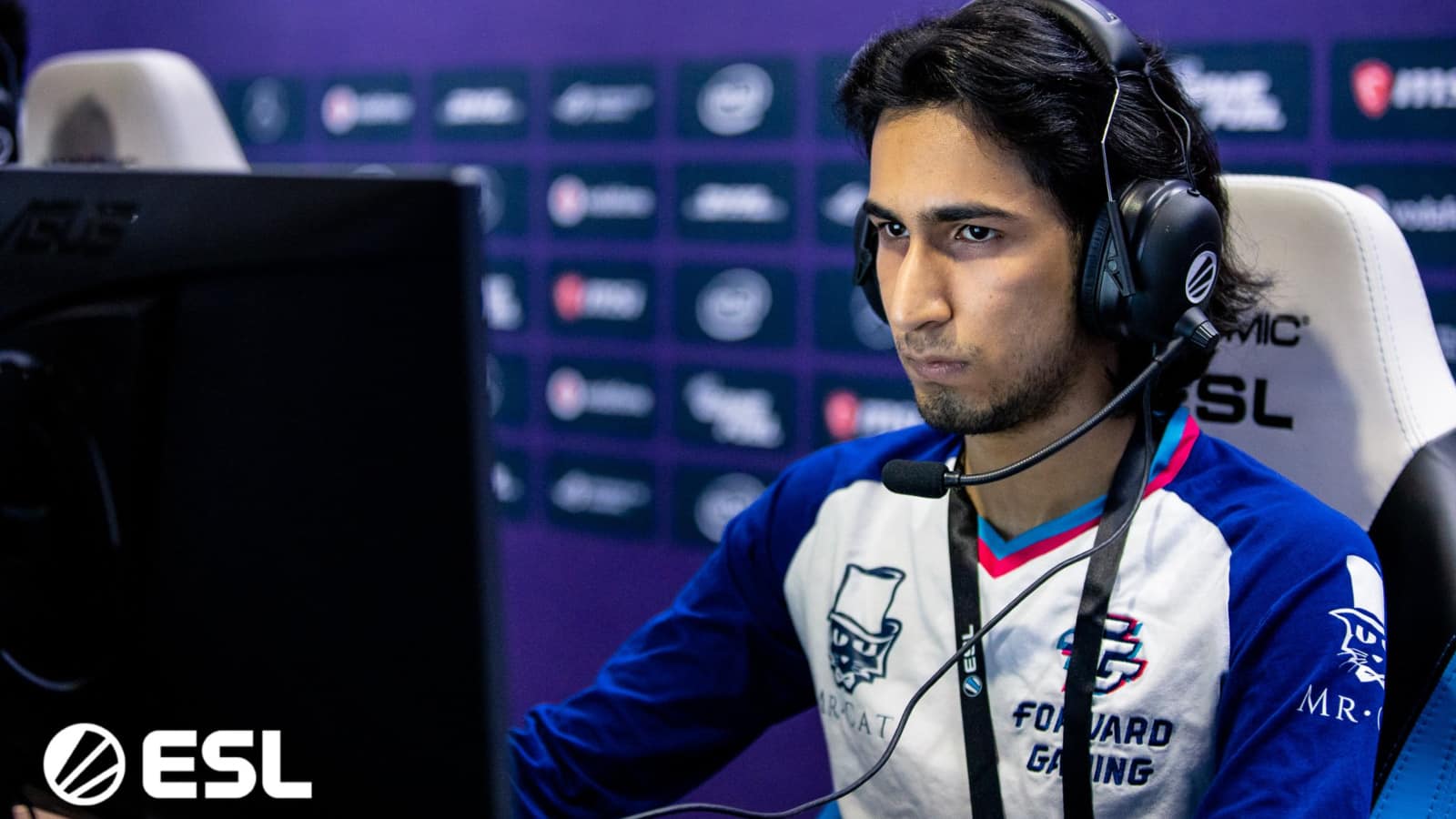 We break down all the action from the Americas in Season 2 of the OGA Dota Pit.

Quincy Crew is one of those teams that’s been around for a while now. Despite that, they just haven't been able to make much of a name for themselves — until today.

Even though they were forced to play in the lower bracket Yawar "YawaR" Hassan and his team-mates did what many people thought was impossible and won the OGA Dota Pit Season 2: Americas.

Following their victory, the team got a total of $10,422 USD. Certainly not bad for an online event!

Those who’ve followed this tournament probably know that it didn’t have any group stage. Instead, the teams played in a double-elimination bracket. However, the thing that made it really interesting was the fact that Evil Geniuses did not take part in it. Needless to say, this is the best team in the region, so it was obvious who’d win.

One of the only teams that can actually rival EG is Quincy Crew, which is why it’s no surprise that they became the winners. However, their journey to the title wasn’t exactly a walk in the park. In fact, their first series was against beastcoast, which managed to do a quick 2-0 and push Yawar and co. in the lower brackets.

Nonetheless, it seems like this loss was the wake-up call that Quincy Crew needed. After what happened, the team played insanely well and didn’t lose a single series. As a result, they reached the Grand Finals, where they had to play against Thunder Predator.

This is one of the teams that aims to be the best in South America. Although most people think that beastcoast is better, Thunder Predator’s recent performance has been really good, which is why it’s no surprise that the team reached the finals.

However, it seems like they were not good enough to take down the mighty NA powerhouse. Quincy Crew had better drafts on all of the games and deserved to win this event.

Don’t forget to watch the European version of this event; OGA Dota Pit Season 2: Europe. Unlike the Americas leg, we'll see some of the biggest teams in the world, including OG, Nigma, and Alliance. It starts just five days from now, so make sure you catch at least some of the events live.