All about OG’s new roster after Topson & N0tail take a break.

OG have been steadily updating about their roster changes. After Sébastien “Ceb” Debs announced his retirement, both Topias Miikka “Topson” Taavitsainen and Johan “N0tail” Sundstein left the squad for a break. Following the major announcements, the European organization has revealed an entirely new roster.

According to the official release, they made the decisions right after The International 10. However, it is not clear why OG announced the changes slowly in phases and waited to reveal its new team till the very end of the roster lock date.

Notail And Topson On A Break

OG’s captain N0tail and mid player Topson took a break from competitive Dota. While N0tail founded OG and is the longest serving member, Topson made his way into the scene right before TI 8. Winning two International back to back both of them are one of the most decorated Dota 2 professionals. However, things aren’t easy for esports players who are performing at the highest level.

N0tail explains his decision, “I’m personally taking at least a year off, taking a health break so to speak… For now, all I know is that I need a break. I’m very content, very happy. I’m lucky to have played with the guys I’ve played with for the past two years. I feel fulfilled. But I need a break.”

Topson also had a few words to share, “I wanna thank all the fans, everybody that’s been supportive all these years, even now when it’s been harder…It’s been really nice to have that fanbase, and I’m just gonna take a chill pill for a year or something, stream for you guys. Just have some chill vibes.”

With the entire OG squad getting replaced, it is the end of a great era for the organization. The International 10 and the season leading up to it were not exactly what OG would have hoped for, but then again a new squad with new light has come into the picture. 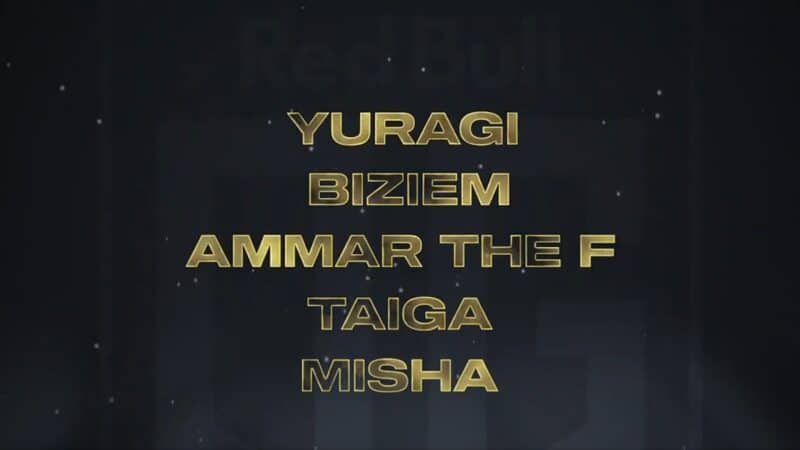 OG have selected a young squad with a lot of potential. It is easy to spot that the OG squad we know were mostly veterans with tons of experience, but near their 30s.

OG have set Yuragi as their Carry. He's a 20-year-old Ukrainian player who was playing for Team Unique. He is a versatile player who fits the team’s code very well. A young player who still has time to grow and become even better.

In the mid lane we will see bzm, a very young 16-year-old Bulgarian player. He was part of the Creepwave team before joining OG. The Topson approved boy has Monkey Business vibes and is open to new ideas.

Coming from the same team, ATF will play as OG’s offlaner. He is from Jordan and is just 16 years of age. According to Notail, Ammar is highly skilled and aggressive. Under the right guidance, he will grow even more as a player.

Coming from Team Liquid, Taiga is a seasoned Soft Support player. The 23-year-old is decent but will improve even more under appropriate circumstances. He is compassionate towards teammates and will bring in more aspects of teamwork for OG.

Former Coach and now captain of OG, the 26-year-old will lead the team from the Hard Support position. Coming from Russia, Misha holds a prominent place in Notail and Ceb’s books. According to them, he is a quick learner and competent in multiple fields. He also qualifies for captaincy because of his behaviour and personality around everyone.

Entering the new season is a brand new team in OG colors. They have two 16-year-olds who have great potential and a few veterans who can supposedly guide them. Of course, there is Johan to help the squad, too. It is an exciting team with some fresh energy, but it is too early to judge and comment on the squad. The first few games will test ground for them, and we will know a lot as we progress deeper into the new season.