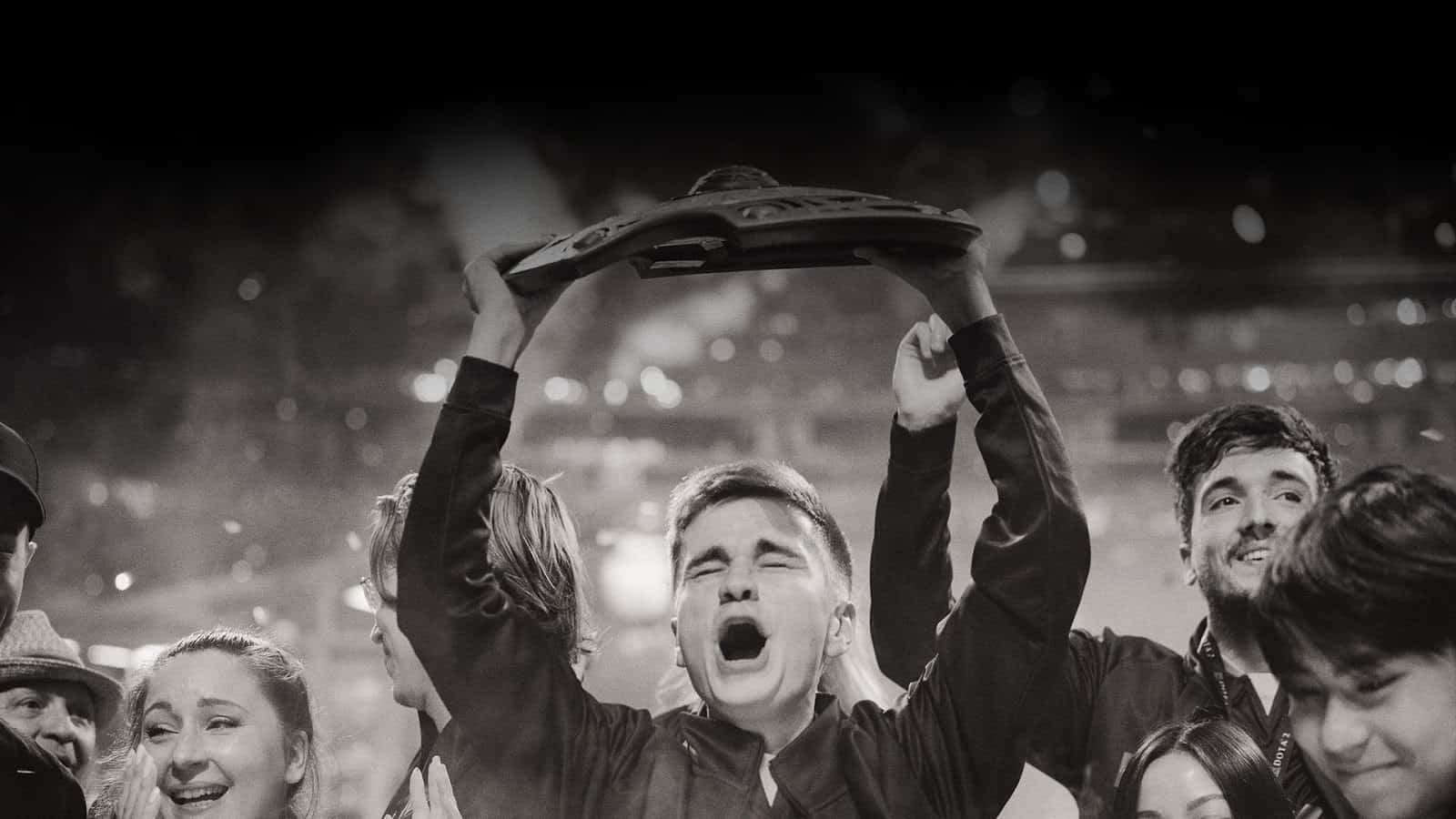 Natus Vincere is one of the teams that has recently changed its roster. In fact, this is the first event for the trial roster, and it seems like they are doing very well following their recent results.

Natus Vincere had the uneasy task of going up against the two-time TI champions, OG. To make matters worse, the loser was to be eliminated from the OGA Dota PIT Online Season 3. Even though people didn’t believe in them, Na’Vi actually surprised all Dota 2 fans by eliminating the mighty OG.

Na`Vi takes the game and the series. GG WP @natusvincere

As you know, OG is playing in this tournament without Topias “Topson” Taavitsainen. Instead of him, OG is playing with their coach Tihoun “Sochshka” Merloz, who’s been doing a pretty good job so far. In fact, he is one of the main reasons why OG always has a weird draft. In most cases, the two-times TI champions manage to surprise their enemies, but it seems like Natus Vincere was prepared for what is to come.

The CIS powerhouse became the first team that managed to deal with OG’s mid lane Oracle. However, the main star of game one was Bogdan “Iceberg” Vasilenko’s Ember Spirit. He was absolutely flawless in the mid lane, which allowed him to walk over OG’s Phantom Lancer.

Despite the heavy loss, OG didn’t give up and actually managed to make a comeback in game two. This time, Sebastien “Ceb” Debs was the person who stood out on his Centaur Warrunner, who basically single-handedly carried his team. Thanks to him, OG pushed the series into a final game three.

Unfortunately, OG wasn’t able to take advantage of the momentum they had. Although they’ve picked the mid-Oracle yet again, Na’Vi seemed prepared. They picked Doom, which is widely regarded as one of the best heroes against Oracle. Needless to say, the CIS team played flawlessly, which helped them deliver their knock-out punch.

Make sure to watch the upcoming series because they will be pretty good.