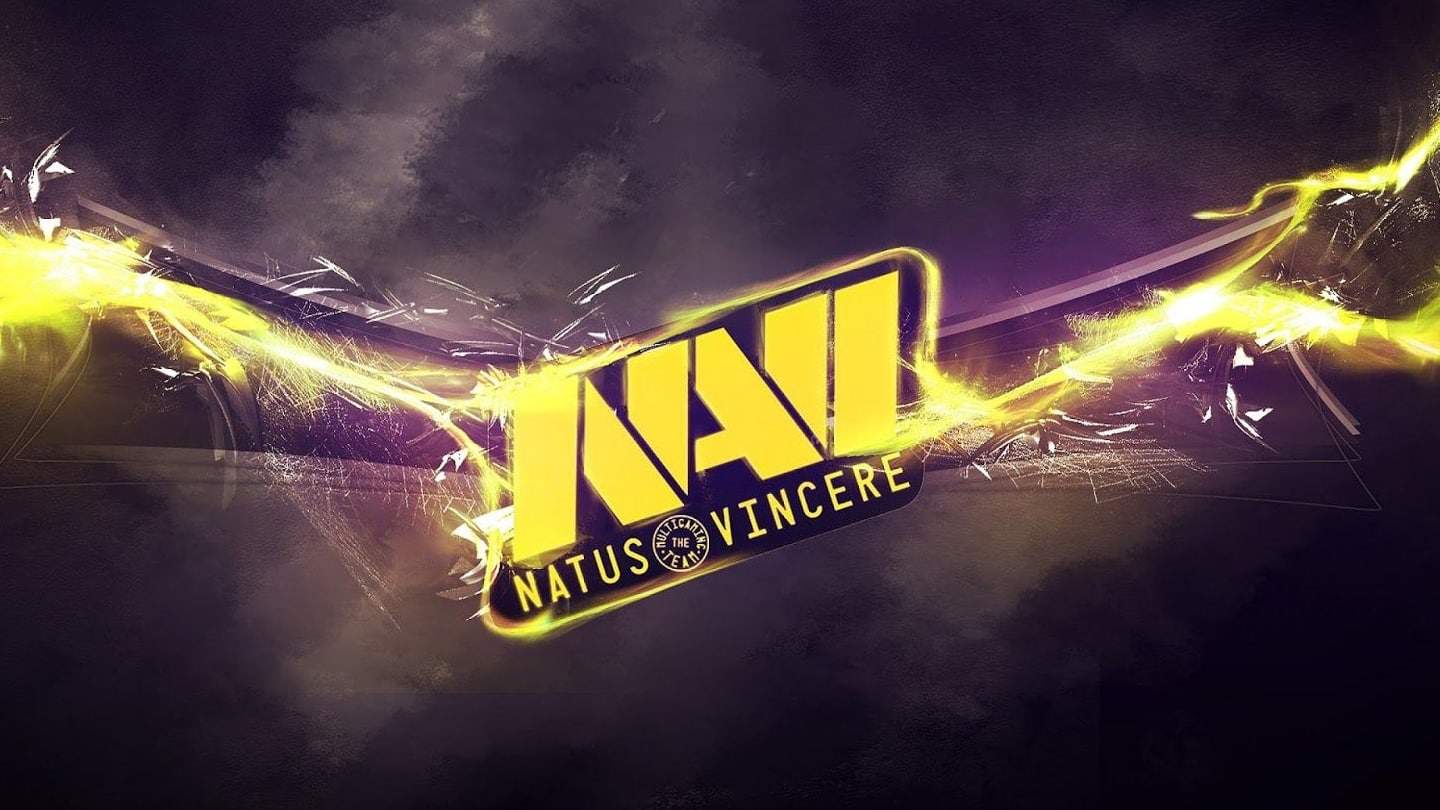 Here are the latest changes to Na’Vi’s roster.

It seems like every single Dota 2 region decided to do loads of roster changes. After the crazy shuffles in China, we now have news from the CIS as well. One of the most popular teams in the world has released three players and their coach.

Natus Vincere is one of the teams that’s been in the Dota 2 scene since the very beginning. Sadly, this team is a mere shadow of its former glory, especially in the last couple of years. Despite the small roster changes, it seems like Na’Vi just couldn’t find the formula to success.

As a result, the organization decided to take serious measures, which is why it released the following players:

Even though you’re probably shocked, there is one more name that we need to add to the list, and that’s Andrey “Mag” Chipenko. As you know, this was the team’s coach, but it seems like he also decided to leave the organization.

This means that the only two players who still remain in Na’Vi’s roster are Alexander “Immersion” Hmelevskoy and Illias “illias” Ganeev.

Why was this change needed?

Huge changes in our Dota 2 roster and a new approach to player selection!

Well, the answer to this question is pretty simple - something had to change sooner or later. The results for Natus Vincere were not satisfying for a team of their caliber. “I agree with the fans of the club, who want radical changes. Today we are starting to restructure the roster and we are looking for various opportunities and solutions” - sad Aleksey “xaos”  Kucheov, who is Na’Vi’s COO.

We really hope that this change will allow the team to get back where it belongs. The last couple of years have been really hard for Natus Vincere, so they definitely deserve better. As for the players that left, it seems like they weren’t fully focused on what they’re doing.

It’s going to be really interesting to follow Na’Vi’s new roster because the team just got invited to ESL One Germany. This event will take place on the October 5, which is just a few weeks from now. Even though three weeks might seem like a long time, Na’Vi should reform its team during that time. If they do that, they will join some of the best EU and CIS teams.

Feel free to follow us for more information about Dota 2 and ESL One Germany. We will keep an eye on both things and let you know whenever there is something new.