Valve has finally released a new patch and you can check the full patch notes here. But perhaps more exciting, Marci has finally landed on our maps. One of the most hyped characters in the Dota:Dragon’s Blood anime is now available to play in game.

Marci is a melee support/carry hero. She represents loyalty and power through her unique set of abilities. Even in the anime, she was Mirana’s sidekick who helped the queen throughout her journey. 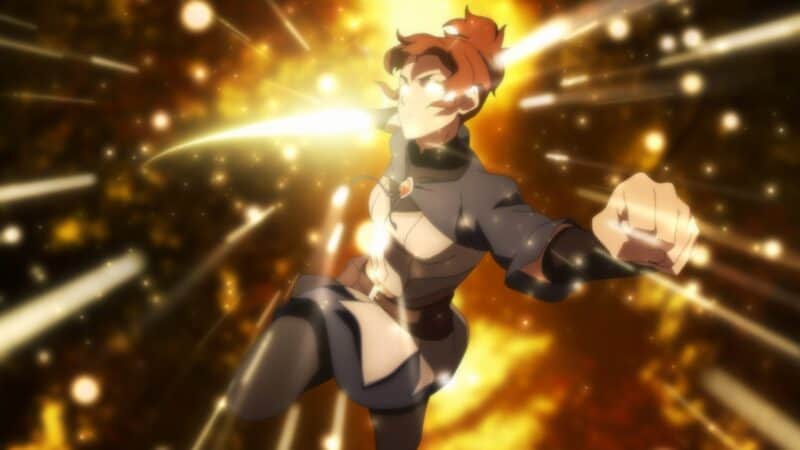 Marci’s first ability is interesting. Named as Dispose, Marci grabs an enemy and throws it behind her. Landing enemy incurs damage and stuns other units while landing in an AOE.

Rebound is Marci’s second ability, which chooses a target and lets her bounce off it in a selected direction. This is a mobility skill which gives Marci quite some reach and ability to move around the map. We can also use it in combination with her first ability, making it a decent damage dealing combo.

Marci’s ultimate ability is Unleash. Tapping the ultimate brings an aura around her and gives her Fury charges. The charges allow her to deliver strong and rapid punches to her enemies. The last strike creates a pulse which slows the movement and attack speed of the enemy for a couple of seconds. Marci also receives a basic dispel and gains 15% movement speed.

Marci has everything. She is mobile and can deliver good setup kills for her allies. She also carries heavy damage potential with her skill-set, making her a versatile hero. Check all the details about her here.