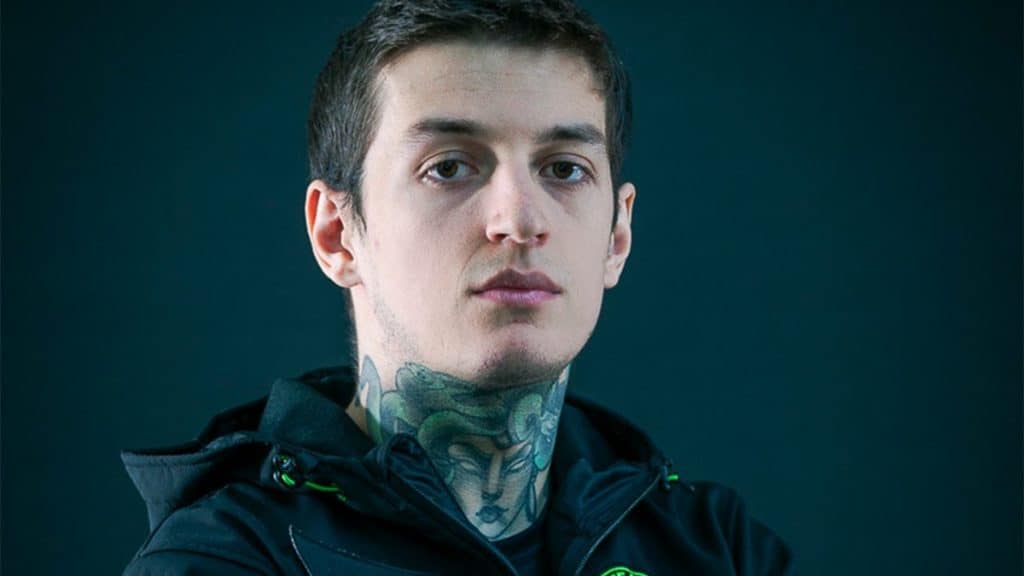 After the teams took a couple of days off from the second Major, all eyes are now set on the qualifiers for the third set of DPC tournaments. The Los Angeles Major will take place between the 15th and the 22nd of March, 2020. As always, sixteen of the best teams in the world will be fighting for the jaw-dropping prize pool of $1M USD, as well as 15K DPC points.

However, before we can watch this awesome tournament, we have to go through the qualifiers. SEA, CIS, and Europe have started, and soon, we will watch the NA and SA ones. However, the Chinese qualifier dates are still to be determined due to the deadly coronavirus outbreak.

We're taking the series against @theAllianceGG in a convincing fashion.

GG WP Alliance and thanks for the good games!#DreamOG pic.twitter.com/cZ4PdflHl0

The first very interesting series of the day was between these two powerhouses. Needless to say, this was one of those games where no one could predict what will happen. However, the thing that made this series even more exciting was the fact that OG was playing with its new roster.

In the end, despite being the favorites, Alliance was crushed by the two-times TI champions. Even though they had its moments, Syed Sumail "SumaiL" Hassan and his team-mates needed a little more than an hour to win.

Game one was more interesting out of the two because it was heavily contested. However, once OG grabbed the lead, they were able to keep it until the very end.

After losing the first game of the series, Alliance didn’t look so good and crumbled in game two. As a result, TI 8 and 9 champions needed just 27 minutes to win, and they’ve started to prepare for the next challenge ahead of them.

We end the series with a tie Vs @GGVikin

Our second series of the day will be Vs Aggressive Mode at 20:00 CET.#StarsAlign #ESLOne pic.twitter.com/eHNtS8j24q

Despite being one of the heavy favorites in these qualifiers, Nigma is still struggling. Ever since TI 7 winners took that big post-TI 9 break, they’ve been on the prowl of getting back to their winning form yet again.

Everyone thought that they will have an easy time against Vikin.gg but that was not the case. Instead, the Romanian Dota 2 team was able to bring down their mighty foe in game one after a hard battle.

However, Nigma had a very strong draft and was able to quickly bounce back in the series, securing themselves the draw. Despite picking Huskar, Vikin.gg pretty much failed their early game, which resulted in a 25-minute victory from the ex-Team Liquid roster.

Team Liquid vs Ninjas in Pyjamas

That's better! We tie the series versus Team Liquid.

Last, but definitely not least, we saw a highly anticipated game between Liquid and Ninjas in Pyjamas. Even though people expected NiP to be the stronger team at the beginning of the season, their performance has been absolutely disastrous. As a result, Peter “ppd” Dager decided to make a roster change and swapped out a couple of NiP’s players.

However, it seems like the changes were not enough because Team Liquid absolutely demolished their enemies in game one. In fact, the European powerhouse had over 21k net worth just 18 minutes in, which was absolutely unheard of. Needless to say, the game didn’t end well for NiP as they were preparing for the second game of the series.

In spite of the heavy loss, NiP didn’t give up and came into game two with their heads high up. Unlike last time, ppd drafted some of NiP’s most comfortable heroes, which had a hugely positive effect on their gameplay.

As a result, the NA team grabbed a very solid lead early on. In fact, they even got to a massive 20k net worth advantage. Just a couple of minutes later, ppd and co. delivered their final strike and secured a draw in this series.

Be sure to watch the next set of series tomorrow when the qualifiers will continue. Until then, follow us on Twitter and Facebook so that you don’t miss out on any of the action.