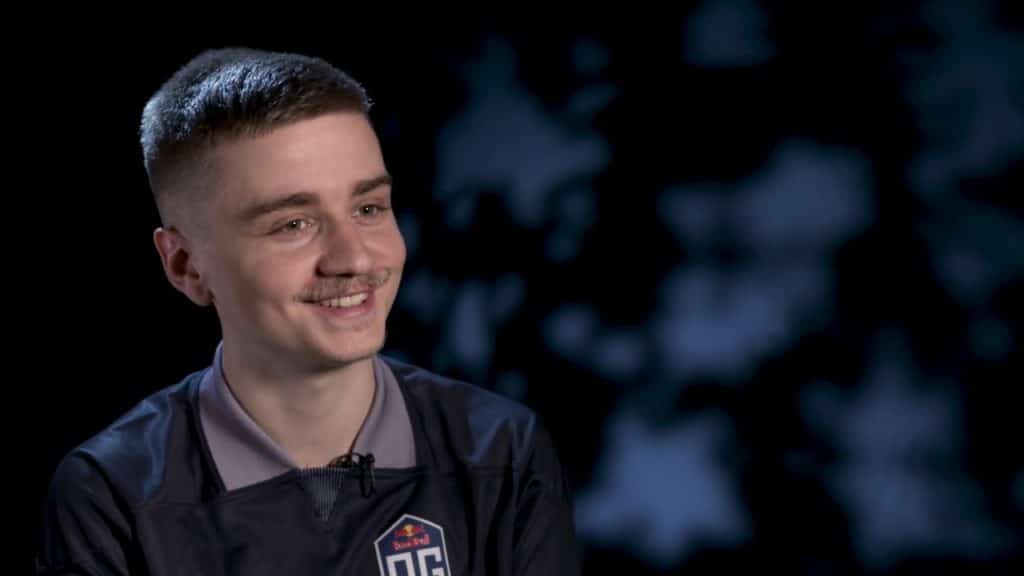 Here is what happened on Day Two of the LA Major qualifiers for both the EU and CIS regions.

After an amazing day one in the European qualifiers yesterday, it is now time to see what happened on the second day as well. However, apart from Europe, we will also check out the neighboring region - CIS.

Series goes to @teamsecret. Join us tonight at 18:00 CET for our Series against @OGesports.Seed in the #ESLOne Los Angeles 2020 Closed Qualifiers.#StarsAlign pic.twitter.com/esg0N0snLC

The first and definitely the most interesting series of the day was a clash between these two powerhouses. Team Secret and Nigma have met each other numerous times in the last couple of years. However, in the last few months, Team Secret just seems way stronger, which is why it’s no surprise that Clement "Puppey" Ivanov and his team-mates got a clean 2-0 victory over their team-mates.

TI 7 winners tried to fight back in both games but their efforts were just futile. Team Secret dominated both games with their unorthodox lineups and gave Nigma absolutely no chances.

In the end, TS secured a 2-0 victory in less than an hour and pretty much guaranteed themselves a place in the playoffs. On the other hand, this loss was bad news for Nigma because they now have to fight for their survival.

We drop the series to Liquid, GG's.
Time to reflect before we take on NIP later today!#ALLFAM #ESLOne pic.twitter.com/9WYe1D07v0

The next very interesting series that everyone was looking forward to was between TL and Alliance. These two teams have met each other several times in the last couple of months. Even though Alliance is the one that is usually considered the favorites, Team Liquid has had very good results against them, despite losing in the Leipzig Major a couple of weeks ago.

It seems like Max "qojqva" Bröcker and his team-mates have learned their lesson, judging by the results. Even though game one wasn’t that easy for them, Team Liquid absolutely demolished their enemies in the second game of the series.

They needed just 23 minutes to deliver their knock-out punch and moving one step closer towards the playoffs.

We're taking game 2 against @TeamLiquid and making the series even.
GG WP Liquid!

People expected OG to have an easy time against TL in this series but that wasn’t the case. Both teams managed to win one game in a series that lasted only for about 40 minutes.

To make a long story short, both teams pretty much stomped each other in their games, resulting in two very fast 20ish minutes games.

Following the draw, OG secured themselves a spot in the qualifiers.

The CIS Dota 2 region has been plagued with controversies in the last couple of days. After the situation between Virtus.Pro and Na’Vi, Gambit’s player gpk also got under the spotlight after he refused to train with his team. As a result, the talented core player was benched and replaced

Our first rival for today at the #ESLOne Los Angeles 2020 CIS qualifier is @Team__Spirit!

This was a highly anticipated game because both teams are direct contenders for a spot in the Major. Despite the fact that many people believed Team Spirit was going to be victorious, that didn’t happen. Instead, it was Natus Vincere that reigned supreme and took the series.

Both teams were relatively easy for T1 champions but they’ve shown their true prowess in game two. Despite having a very “in-your-face” lineup, Team Spirit completely crumbled and lost in just 21 minutes.

This dreadful result puts them in a very bad position because they will have to battle for their survival in these qualifiers. Needless to say, it is not going to be a walk in the park for them.

The last CIS series that everyone was eager to watch was between these two powerhouses. As we’ve mentioned in the beginning, both of them went through roster changes in the last couple of days. However, judging by the result, it seems as if Virtus.Pro did a better job because they won this series.

Both games were very interesting to watch as neither team really dominated the other. Despite having some good moments, Gambit was behind for the most part in game one. As a result, Virtus.Pro was able to take advantage of it and eventually win.

With just one game away from victory, one of the most legendary CIS teams rolled-out one of their strongest hero compositions. However, little did they know, Gambit also did the same. As a result, we watched a nearly 50-minute long game where both teams were neck and neck. Nevertheless, VP got themselves a couple of kills and eventually pushed their enemies to secure the win in the series.

Do not miss the next series in the qualifiers for the LA Major tomorrow. However, if you won’t be able to watch them, don’t worry. We will highlight the most important things that happened during the day.