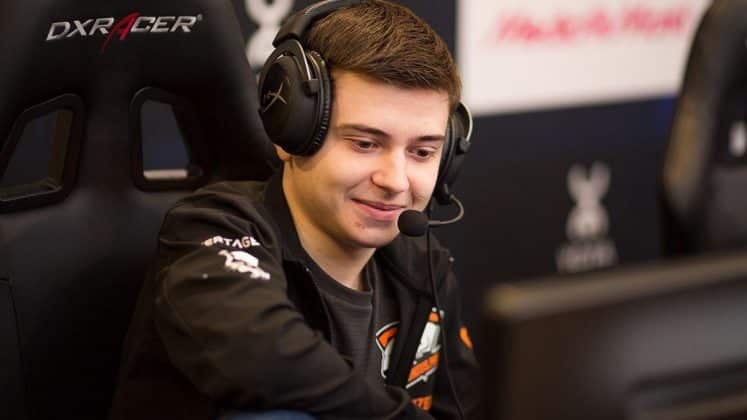 Even though the team was formed just a month ago, it has already disbanded.

It seems like the amazing roster that was supposedly going to become the best team in the world is no more. Just Error was a CIS team that included some of the best players in the world.

Due to the incredible roster, people expected the team to perform really well during the Epic League. In fact, the team was directly invited to the qualifiers of the Final, but despite that, it was unable to live up to the expectations.

Fans were eager to see Syed “SumaiL”  Hassan and the other teammates in action. However, instead of impressing with their playstyle, Just Error failed big time. The team only won two games in the entire Group Stage. Following the result, they were relegated to Division Two.

Despite being in the lower division, Just Error couldn’t do anything there. Following a particularly disappointing performance, the team was eliminated. People expected SumaiL and company to come back stronger for the next event, but instead, they decided to split up.

The announcement was made by Roman “Ramzes” Kushanarev and it was surprising, to say the least. He said on VK that the team wasn’t going to participate in Epic League, but the players decided to give it a shot. Needless to say, this turned out to be a bad decision.

Besides that, the team also had communication problems because SumaiL does not speak Russian. To make matters worse, the player had high ping and had to get used to the EU timezone, which wasn’t ideal for him.

What’s really interesting is that the roster actually found a prominent European organization that was going to offer them contracts. However, Ramzes and his teammates decided not to accept the offer because they weren’t feeling confident.

Sadly, we won’t see Just Error in the upcoming OGA Dota PIT Season 4 Europe and CIS, even though they were invited. The event will begin tomorrow and it will include the best teams in the region. Since JE won’t be playing, the tournament organizers decided to invited Live to Win, which is one of the hottest teams playing right now.