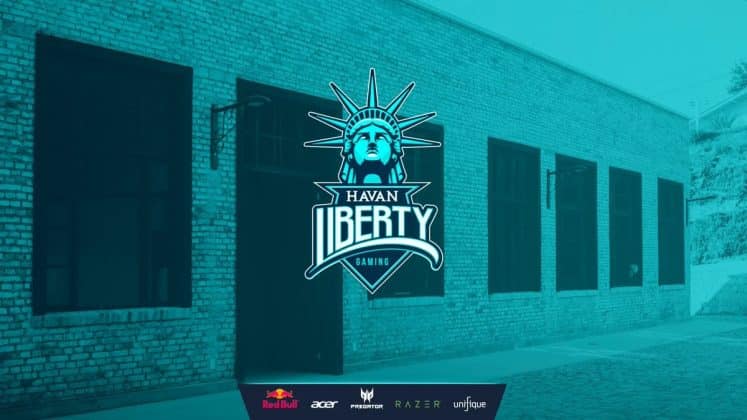 We have yet another new organization aiming to try their luck in the Dota 2 scene.

Let’s face it, Dota 2 is one of the biggest esports out there. Almost every big tournament has an enormous prize pool, which is possible thanks to loads of sponsors. That’s why it’s probably not surprising that there are always new gaming organizations trying to get into the professional Dota 2 scene.

The last big name that tried its luck was T1. Even though this is the best League of Legends team in the world, T1 wasn’t able to make a name for itself in Dota 2.

Now, we have yet another really strong LoL competitor; Havan Liberty. Apart from LoL, this organization is also famous for its Teamfight Tactics team, as well as a squad in VALORANT, one of the hottest esports in the world right now.

Havan Liberty decided to grab Midas Club under its banner. For those of you who don’t know, Midas Club is a Brazillian roster that used to play under the name Furia Esports earlier this year. Although the team wasn’t able to win any events, they’ve had some pretty promising results, especially in South America.

However, after failing to win something big, the organization decided to part ways with the roster in April this year. Now, a few months later, the same roster will have the chance to represent another strong organization.

According to Havan Liberty, the idea behind their decision to acquire this roster is to keep hope in the Brazillian Dota 2 scene. This used to be one of the best South American Dota 2 countries a few years ago; and Havan Liberty wants to make this happen again.

Here is the team’s current roster:

Until then, follow us on Twitter to keep up with all the latest info on Dota 2 teams and tournaments.