Dota 2: Gambit To Attend ESL One Birmingham Without Fng 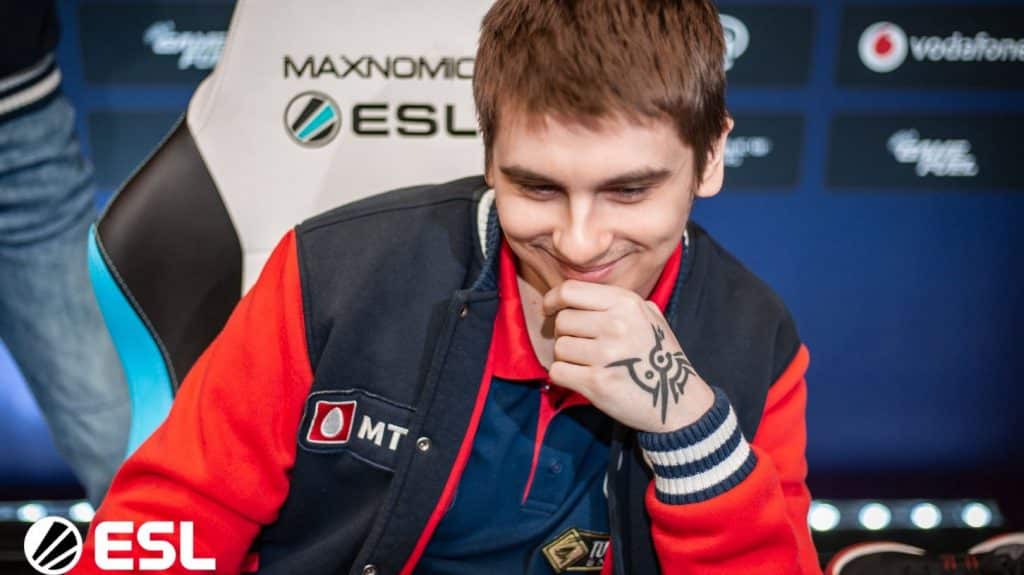 One of the best teams in CIS will play without its best player.

ESL One Birmingham 2020 Online is just around the corner. As you know, this is one of ESL”s biggest tournaments. However, since the COVID-19 pandemic happened, the organizers had no other choice but to host the event online.

Now, we will get to see some of the best teams from each region playing here. Similar to most other online events, each region has a separate tournament so that there are no lag issues.

With that said, one of the teams that people considered to be the favorite just announced one of their star players won’t be taking part in this event.

Artsiom “fng” Barshak has been a part of Gambit Esports for a long time. However, the organization decided to loan him to Alliance, one of the best teams in Europe right now. So, this means that he will be playing alongside the EU team during this event.

The second play from Gambit who also won’t play here is Maxim “Shachlo” Abramovskikh. In case you’ve forgotten, Gambit decided to bench him after a series of unsuccessful results.

Instead of these two players, we will get to see Evgeniy “Blizzy” Ree and Vladimir “yol” Basov. Both of these players have proven themselves in the last couple of months, so they should be able to fill in the gap left by fng and Shachlo.

This is Gambit Esport’s final roster;

Although both Alliance and Gambit Esports will play in this tournament, they are in different groups. This means that they won’t be able to collide, at least during the laning stage.

The tournament itself begins on the 24th of May, and it will last exactly one week. During that time, we will see sixteen of the best teams from Europe and CIS. This includes names, such as;

As we’ve mentioned, there will be two groups of eight teams each. Similar to other events, the top two from each group will go to the Upper Bracket, whereas the bottom two will have to leave the event early on. This means that the third and the fourth team in each group will have to play for their survival in the deadly LB.

If you want to find out more about this event or any other Dota 2 tournament for that matter, feel free to follow us on our social media account. In terms of this tournament, you can watch it on ESL’s YouTube here.