Just a few days after the end of the Chongqing Major, the qualifiers for the next big DPC event are on the way. DreamLeague Season 11 will be the third Major of the 2018/2019 Pro Circuit Season. Sixteen of the best teams in the world will be competing for that lucrative $1,000,000 prize pool, as well as 15,000 DPC Points.

Before the actual event, which will take place in March, let’s take a close look at the upcoming qualifiers.

The qualifiers in every region will have the same format as previous qualifiers. Eight teams will be split into two groups. The top two teams from each group will be moving to the Upper Bracket, while the bottom two will fight in the Lower Bracket. All games will be played in a best-of-three format.

The first game in round 1 of the Upper Bracket will be between J.storm and Team Xolotl. On paper, this should be an “easy” one for Fear and Co., but we`ll see if that will be the case.

The second game from this group will feature compLexity gaming and Forward gaming. Similar to the other matchup, FG seems to look like the obvious favorite not only for this match but to win the entire group. A winners’ match between J.storm and Forward gaming will surely be a must-watch.

In the second NA group, things aren’t as interesting as in the first one. Evil Geniuses is the clear favorite and will probably finish first. However, the game between them and EternalEnVy’s Team Penguin will surely be worthwhile, because EE has been involved with EG many times before. The other two teams in this group are Team Team and Started From The PotM. 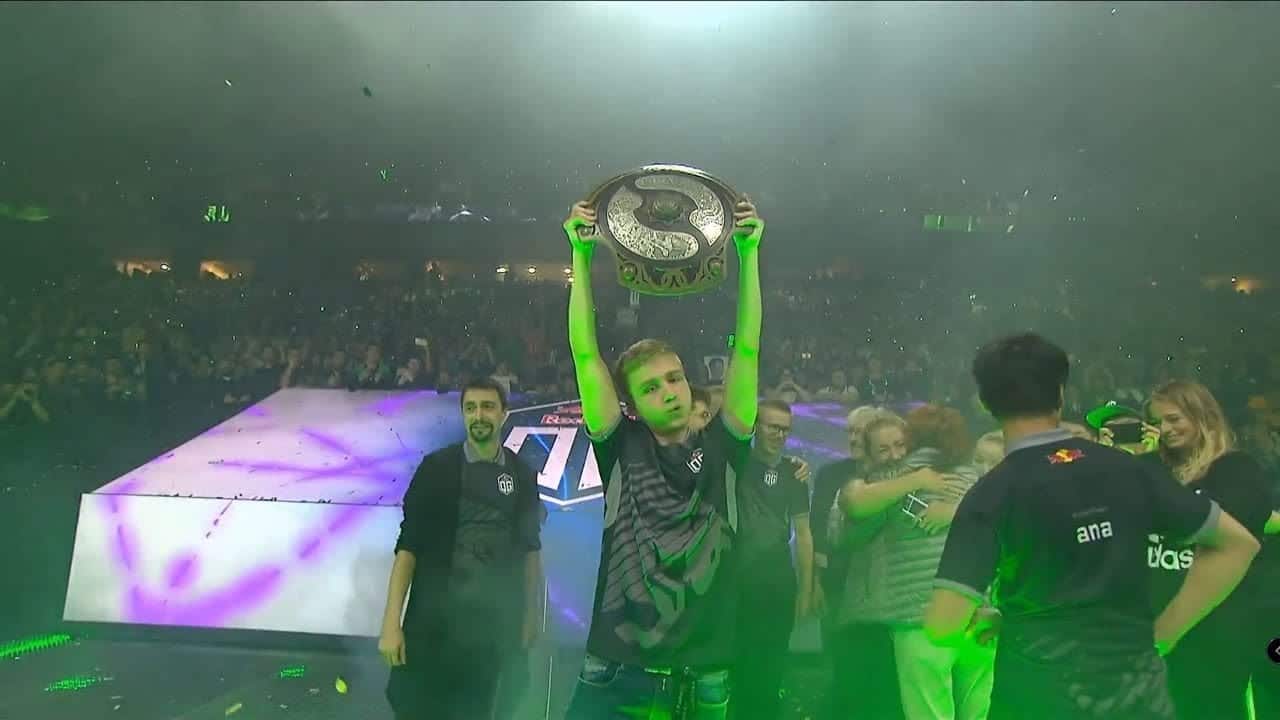 The Chongqing Major Champions Team Secret will be playing the same group with Ninjas in Pyjamas, Vega Squadron and syndareN’s new team – Kaban. If Secret and NIP don’t make any unfortunate mistakes, we should see those two EU powerhouses battling each other in the Winners’ Match.

These qualifiers will also be the first big test for syndareN and his team-mates. They are a good mixture of old school players and aspiring stars, so it will be fascinating to see if they can develop as a team. I won’t be surprised if they try to take notes from some of the other top teams’ tactics. After all, syndareN has significant experience as a caster, which should help him in this regard.

Probably the most exciting groups out of all. Team Liquid will have to deal with the current TI champion OG, as well as Alliance and The Real Deal.

Alliance and OG will be a very intriguing game to watch. OG has struggled recently, which is a bad sign. Alliance didn’t do anything shiny during the Chongqing Major but at least got some experience, which should help them here. 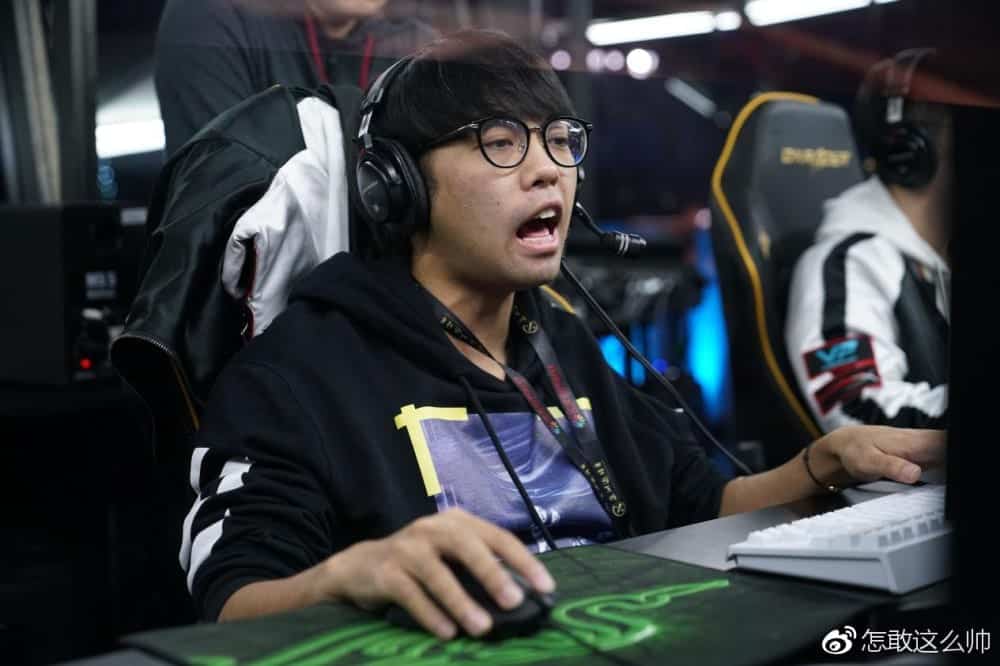 NewBee, Vici Gaming, Keen Gaming, and Team Aster will be the enemies in the first group.

NewBee haven’t been in their best form for some time now, so we may see them rising from the ashes in this event. On the other hand, Team Aster has to make up to their fans for their poor performance at the Chongqing Major.

Vici Gaming is the heavy favorite here, and unless they do something strange, they should be able to take the victory.

Group B will be an arena between the TI runner-ups and the Bucharest Minor Champion. Both of them got eliminated by EG just last week, so now is the time to see if they managed to recover. LGD will be playing without their superstar. Maybe, who is taking a break from professional DOTA.

Alongside PSG.LGD and EHOME will be Royal Never Give Up and Team Root. 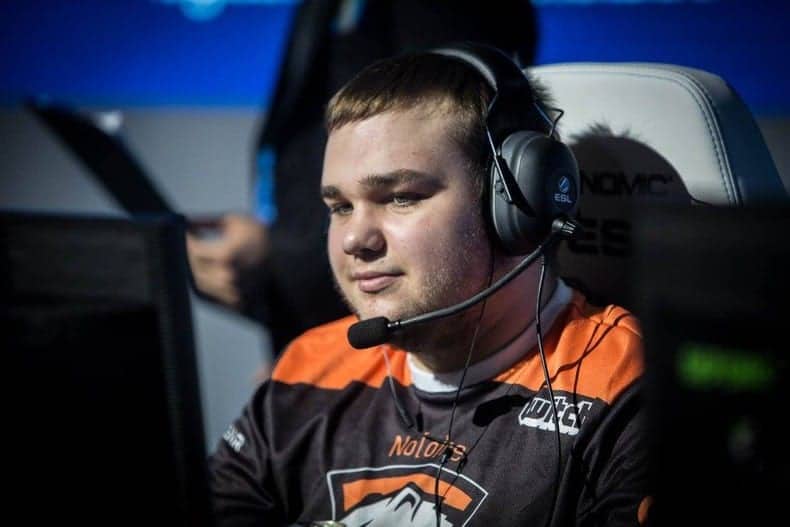 The games between the CIS teams have always been mesmerizing to watch. The “full davai” action in the first group will start between The Pango and Pavaga Junior, followed by Na’Vi vs. Gambit Esports.

The Kuala Lumpur Champions and the Chongqing Finalist Virtus.Pro will be accompanied by Winstrike, Pavaga, and Illidan’s team Old But Gold.

VP is the obvious favorite here, no question about that. The second place will be a lot more interesting to follow because pretty much all of the contenders have the chance to get it. 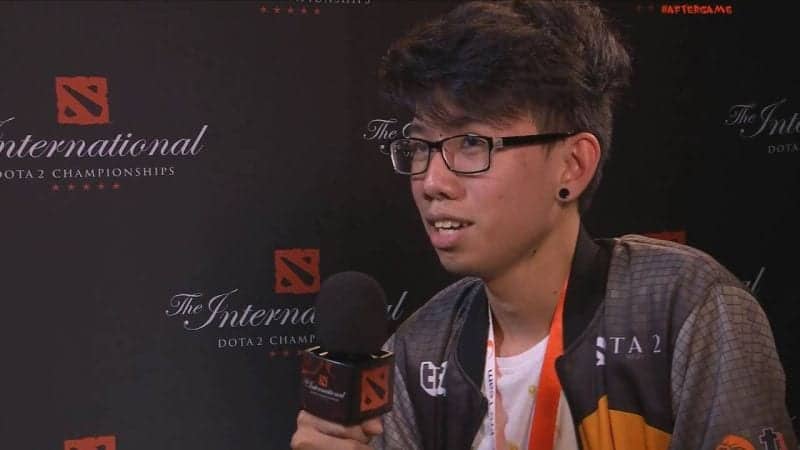 TNC Predator has just reunited with their former star player Kuku. He was banned from attending the Chongqing Major due to the “racism storm.” With his return, TNC is looking like the favorite in their group. The other teams here are Mineski, Lotac, and Detonator.

Group B hosts the team that is undoubtedly the strongest in the region right now – Fnatic. They have shown some fantastic stuff in recent days, especially during the last Major. If they continue like that, we might see them winning this event. WarriorsGaming.Unity, BOOM ID, and PG.Barracx is the other teams which will try to fight for their spot in the Major. 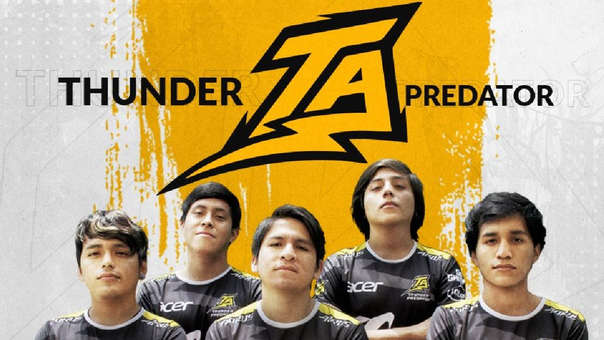 Arguably the least “popular” region, SA has seen a lot of improvements in the last couple of years. Thunder Predator had a decent run last week, despite losing against EG in the lower bracket. Alongside the Peruvian squad will be Infamous, SG e-sports, and Gorillaz – Pride.

The most notable team in the second group is Chaos Esports Club. They played very well in the Chongqing Major and even managed to snatch a win from Vici Gaming. The other participants here are Playmaker Esports, Jesus e Amigos, and Rei do Picole.

Similar to the Chongqing Major, there will be three participants from NA, EU, and China. SEA, SA, and CIS will only have two representatives. The last spot for the DreamLeague S11 Major will go to the champion of the StarLadder ImbaTV Invitational Season 6 Minor.