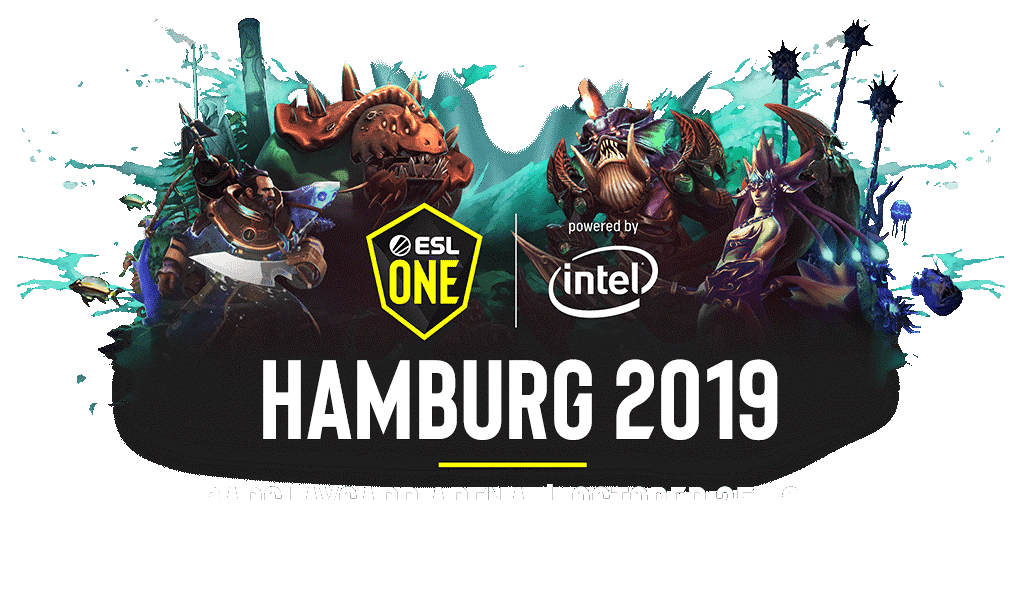 This past week, DreamLeague Season 12 went off without a hitch. Even though many people thought it would fail to turn heads, it ended up as an absolutely amazing one watch, especially as Alliance won 3-2 against Demon Slayers in the Grand Final after an amazing comeback.

After the dust settled, ESL finally announced their final groups for the upcoming ESL One Hamburg 2019. As many know, this tournament kicks off in little under a day, and even though it’s not included in this season's DPC, some of the best teams in the world will still bill there. Apart from fame and glory, twelve teams will get to compete for a $300K USD prize pool.

? Group stage predictions for A and B winners?

Here are your opening matches for #ESLOne Hamburg!

Unfortunately, Dota 2's infamous visa problems” have appeared yet again this year. This time, however, it looks like Geek Fam and Invictus Gaming are going to be the ones staying home. Interestingly, one of the two teams was replaced by Alliance, the most winners of the recently concluded DreamLeague Season 12.

Alliance, beastcoast, Fighting Pandas, Vici Gaming, Vikin.gg and Virtus. Pro round out Group A. At first glance, it seems like Alliance and Vici are the strongest teams right now, but Virtus.Pro always has a chance for an upset if they're able to get back on track.

Gambit Esports, Ninjas in Pyjamas, Team Liquid, TNC Predator, Wind and Rain and Quincy Crew came out of the dust-up that was Group B, and they'll have the final say in who advances to the Upper Bracket. By the looks of it, Group B is going to have way more fireworks than Group A.

All ESL One Hamburg group series' will play out in a best-of-two format with the top two teams from each group advancing to the upper bracket and the bottom two teams being eliminated from contention.

ESL events are always ones that fans shouldn't miss, and this year's ESL One Hamburg is no exception.