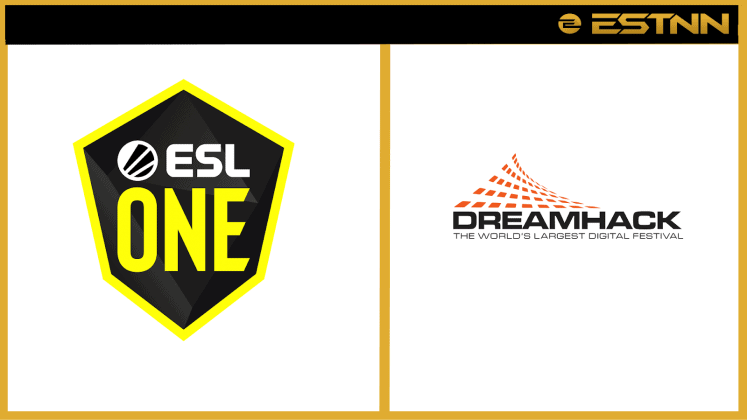 A misunderstanding which now stands reverted had the Dota 2 scene in a state of turmoil.

The Dota 2 community has been in an unrest since the scene came to know about Alliance’s use of an in-game coach during their games in the ongoing Dota Pro Circuit season.

A Vlog released by Alliance unintentionally revealed their newly hired interim coach Peter “ppd” Dager communicating with the team during their game. Although there is no prohibition on the use of coaches in competitive Dota, the rules limit their activity to discussing important strategies and calling important hero lineups during the drafting phase.

Also not blaming alliance for following rules and checking with ESL eventhough I think they could've definitely gone about this different and together with the rest of the teams like we usually do.

But why are things like this XD
It's MAJOR news!!! Need better communication 🐒

Both ESL and DreamHack had modified this rule before the start of DPC Season 2. According to the changes in their rule, teams could use an in-game coach for guiding them during the matches. However, there was no proper information given to most professional teams, players or Valve.

This followed mass criticism for both tournament organizers and Alliance. Although Alliance did nothing wrong by using the amended rules to their full advantage.

According to OG’s former coach and offlaner, Sébastien “Ceb” Debs, an in-game coach who is not playing can help teams make macro decisions during the game. “That part is mostly about your ability to anticipate your opponent’s movements, reading the map, understanding how your game has to develop, and many other things.” He said.

Last, but not least, there's the team aspect. Which “emphasizes more on a team’s ability to have clear and efficient communication, healthy dynamic, amongst other things.” Debs also said these factors are more important than the micro-decisions players make. According to Debs, micro-decisions are fundamental; and that it is the macro part of Dota which is a “game changer”.

“Alliance is the only team to use that feature, because it has always been forbidden.” Debs pointed out, “To me it simply looks like using everything usable to your advantage, and that is fair, even if I have very little respect for that way of handling things.” Although Ceb acknowledged that Alliance had done nothing wrong in using the rules and that competition is fierce. He expressed hopes Valve would come out with an official statement solving the situation.

After the uproar in the Dota 2 community, both tournament organizers decided to revert the change they made after the conclusion of Singapore Major.

We are updating our rules on coaching regarding the #ESLOne DPC Eastern Europe Season 2. Please read our full statement here: pic.twitter.com/t8B5x8FaBC

ESL tweeted their full statement on the reversion of rules for DPC Eastern Europe Season 2. They did this under guidance from Valve.

DreamHack also tweeted their statement to revert the changes made for Season 15 DPC Western Europe. Similar to ESL, the rule change was made in cooperation with Valve.