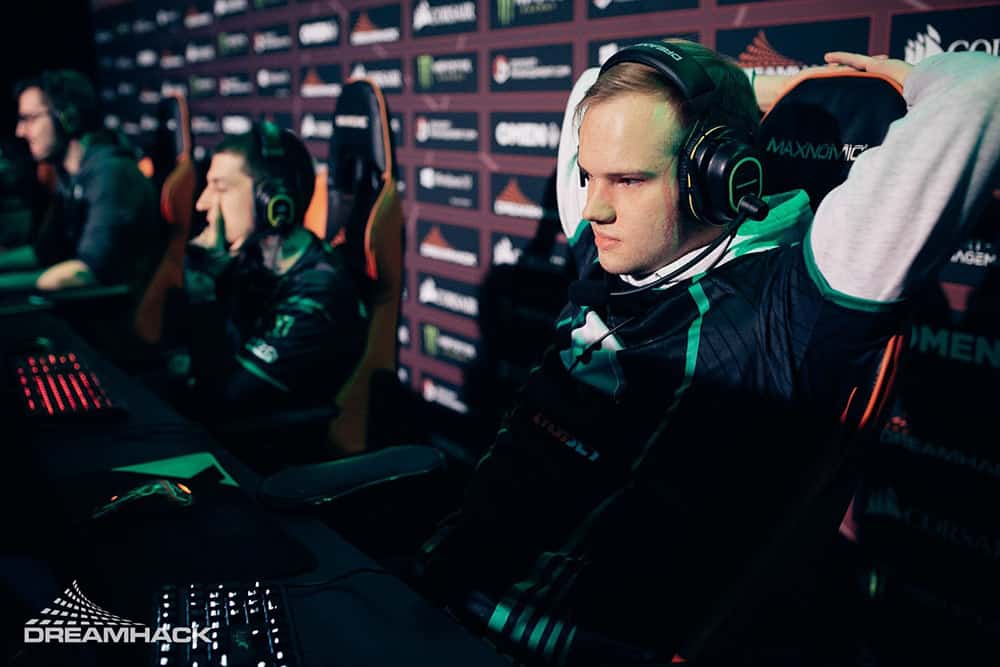 After two days of intense action, fans finally know who took home the trophy at DreamLeague Season 12. Despite the fact that this tournament was not included in the DPC, it still featured a great prize pool of $250K USD, as well as some of the best Dota 2 play we've seen since the TI.

Let’s take a look and see what happened.

The first series of the day was the Lower Bracket final between NiP and Demon Slayers. No one expected the NA team that came here through the qualifierss to end up here. However, not only did they prove everyone wrong, but they even won a spot in the Grand Final.

Even though NiP took the lead in the series, DS quickly bounced back after two consecutive wins. After a loss in game one, the NA team picked a very greedy draft that turned out to be successful. They gave their Spectre an explosive start, and that ended up being enough to nab them a comfortable lead for the entire duration of the game.

Nearly the same thing happened in game three, even though that time it was a bit harder for DS. In the end, DS was able to deliver their knock-out punch and made it to the Grand Final.

This was not the final we wanted, but it was definitely the final fans needed. Both teams played out of their mind in a gruesome five-game thriller. There could only be one winner, however, as Alliance took home the trophy. They made an incredible comeback after being down two games in this amazing series.

One of the key reasons for their success is that they never backed down. Even though they were in a rough spot, they still continued to fight and eventually, they were able to find the recipe for success.

This was the first LAN event of the Alliance roster and their first trophy to boot. As you know, Adrian "Fata" Trinks’s newly formed team was acquired by the Swedish organization just a couple of weeks ago. That said, it definitely looks like this was the right decision because the team is absolutely on fire right now. Not only did they win DreamLeague Season 12, but they also qualified for the MDL Chengdu.

If they continue the play with the same passion, Alliance will definitely become a threat even to the biggest teams in the world right now.